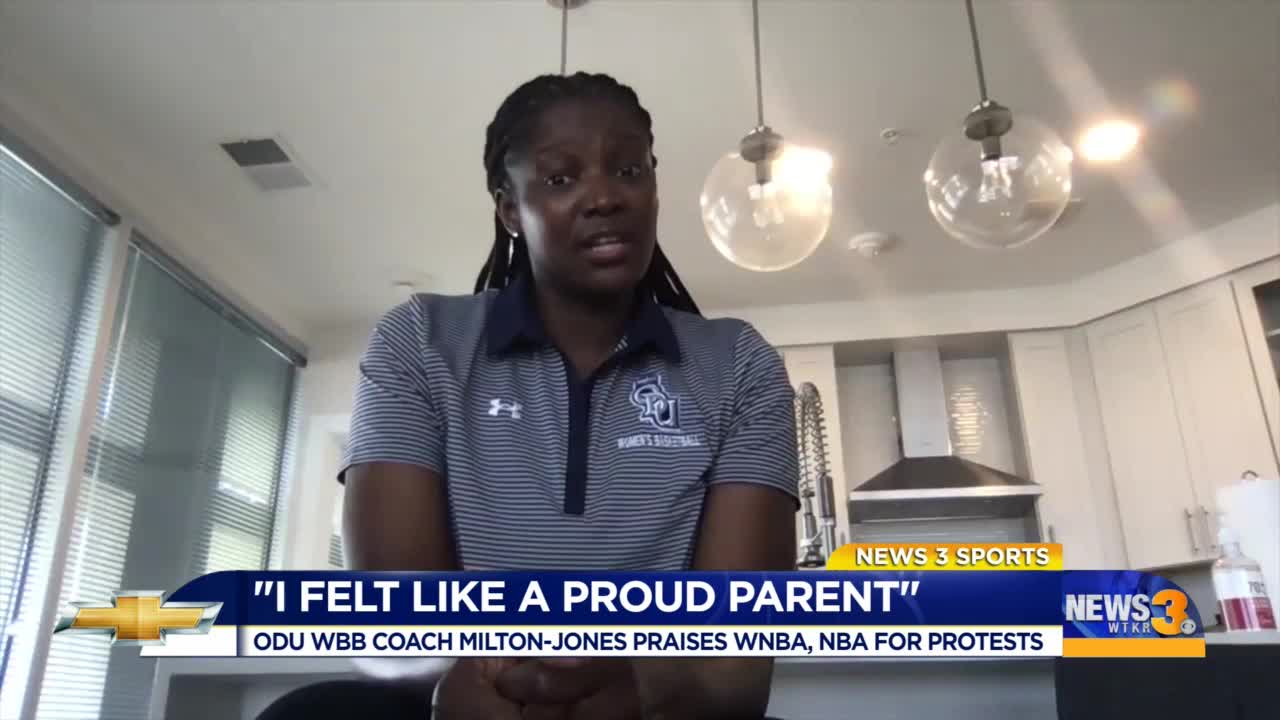 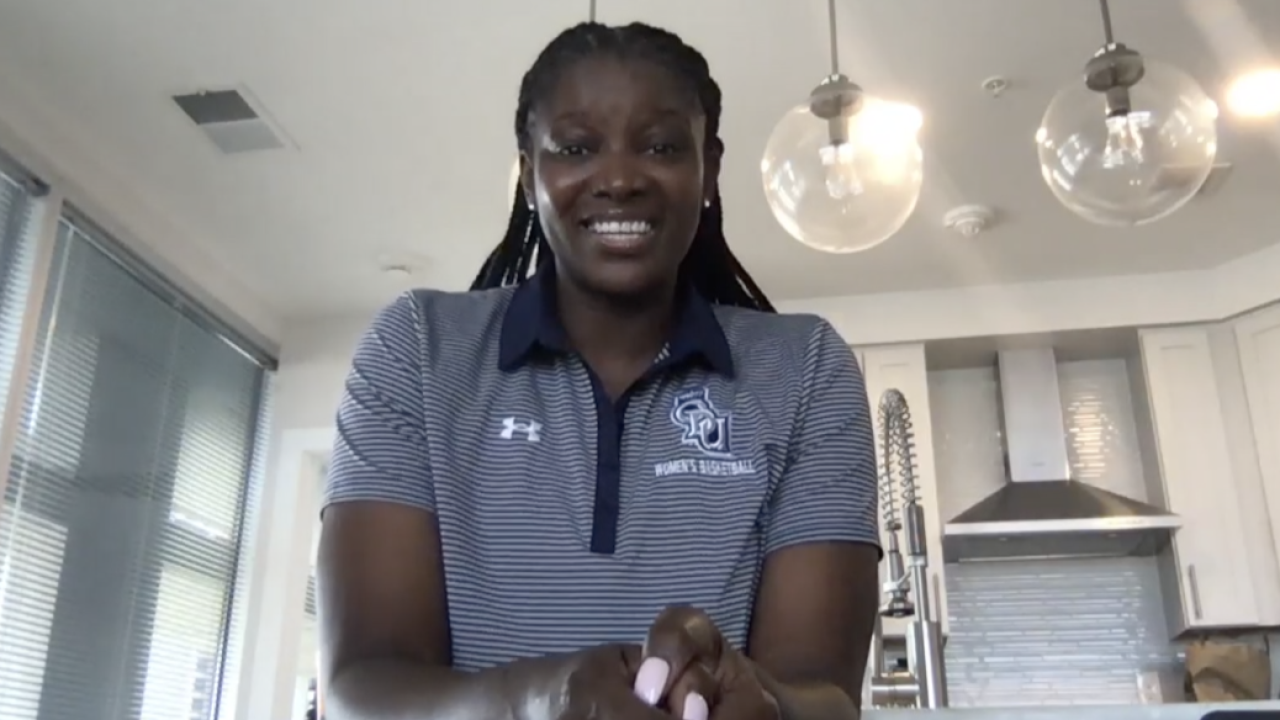 When she saw the WNBA postpone Wednesday and Thursday night's games as part of the sports protests in response to the police shooting of Jacob Blake, she was proud of the action taken by the league that she called home for so many years.

"I was so proud. Even though I don’t have kids of my own, I felt like a proud parent," two-time Olympic goal medalist Milton-Jones said. "Not only was I proud because they are my WNBA and NBA brothers and sisters, but proud because I'm a black woman living in this world. To see so many people unite for something that is just so right in so many ways, it really made me feel empowered."

Milton-Jones was drafted fourth in the 1999 WNBA Draft and retired from the league in 2016 after setting the record for most games played in league history with 499, which was later broken by Sue Bird. She helped lead the Los Angeles Sparks to back-to-back WNBA Championships in 2001 and 2002, and her 5,571 career points still ranks ninth in WNBA history.

During her time in the league, social media wasn't as prominent as it is today and Milton-Jones appreciates the way today's players are able to utilize the medium as a way of spreading messages about equality.

"Knowing that social media and all the different mediums have such a huge emphasis on how information is given and the timeliness of it being given, it really spreads the message, good or bad, rather quickly," Milton-Jones said, "With the league that we have in place and the players that are running our league nowadays, they are on the forefront.

As I’ve said to my players @ODUWBB I will repeat for all on here. “I’m so freaking proud of this generation.” Your boldness in relentlessly pursuing what’s JUST is beautiful to witness and support you in. @WNBA @nba @ every young soul standing for what’s right ... thank you 🙏🏾

"They are ready to fight, they are ready to stand for what’s right, they are not going to tolerate anything less than seeing progress. They know that it’s gonna be a long journey ahead and I'm so happy to see the league stand with them, not just support them by allowing them to have a platform, but they’re standing alongside of the players to show them that 'we stand for this the same way that you do.'"