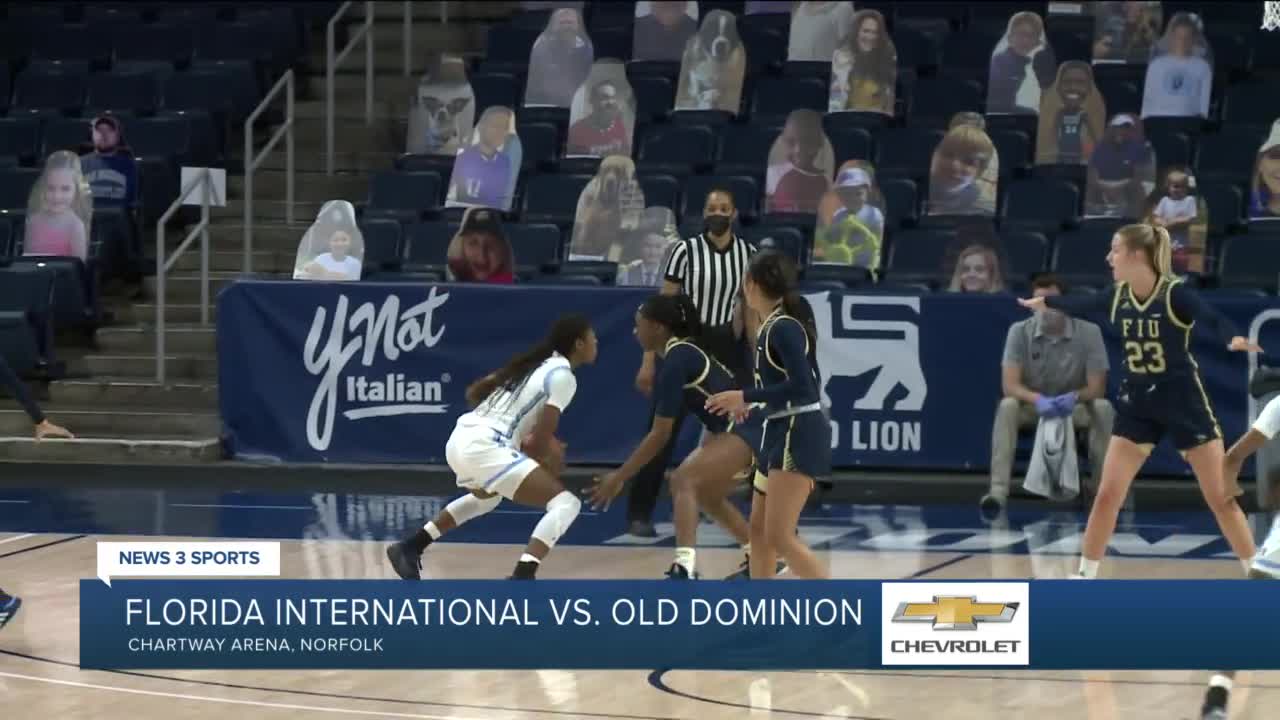 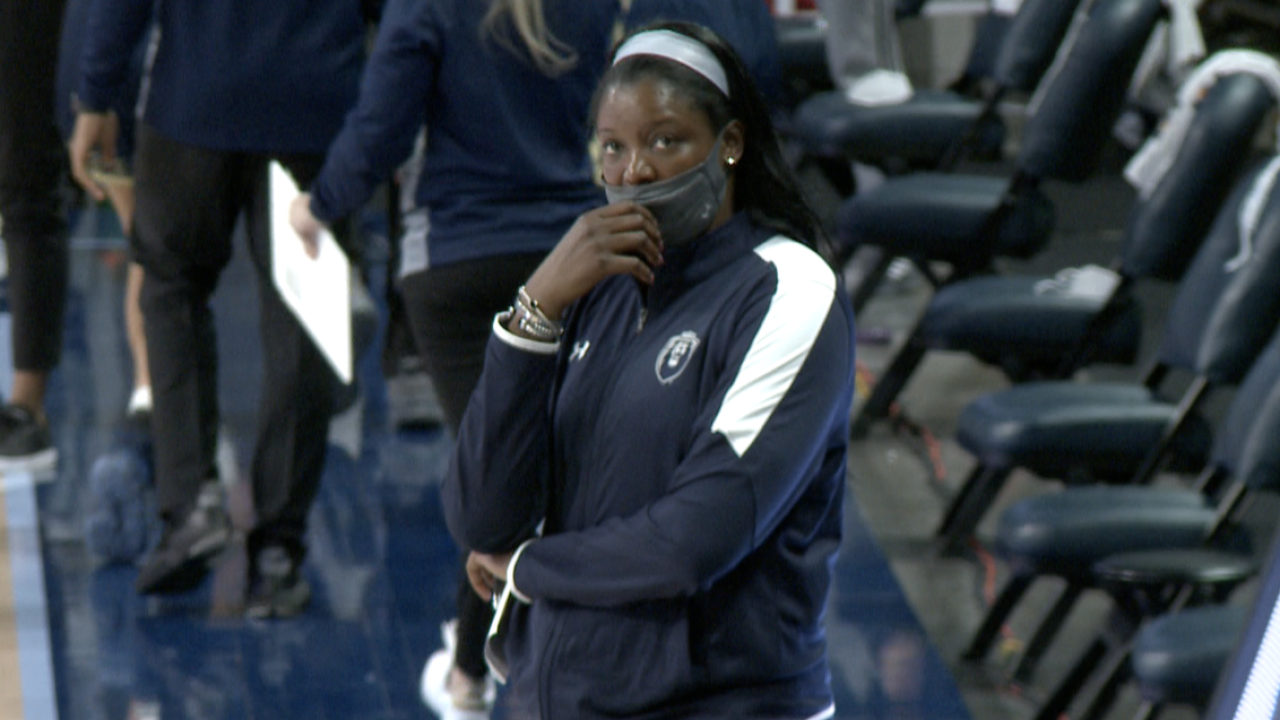 Down 12 points at the end of the third quarter, the Monarchs put together a 19-7 run in the fourth quarter to tie up the game with just over three minutes remaining.

"Today was a tough loss for us because we battled and we had to fight through fatigue and we almost had to climb Mount Everest two days in a row and we came up short both times," said head coach DeLisha Milton-Jones. "As far as today's game goes, I feel like we saw a lot of good things that we can take from this and build upon as a foundation for us for the future."

Amari Young led the Monarchs for the second-straight contest with 23 points, 18 of those points coming in the second half. Young went 10-for-19 from the field and grabbed 15 boards, a season-high for the junior.

ODU started off the game trailing the Panthers by just one point through 10 minutes of action. Senior Victoria Morris led the team in scoring with nine points, going two-for-six, while adding one triple. Four of Morris' nine points came from the charity stripe.

In the second quarter, ODU struggled to keep up with the Panthers' momentum and fell behind heading into the break, 45-35. Freshman Lanay Wheaton saw six of her eight minutes of play in that second quarter, adding four points and two boards to the Monarch effort.

In a tight third quarter, junior Aziah Hudson drilled two three-point field goals and a layup to contribute nine points. FIU closed out the quarter on a 12-6 run which included a half-court shot at the buzzer, putting the Panthers ahead by 12 heading into the final 10 minutes of regulation.

ODU started off the fourth quarter of play strong, compiling a 10-2 run with the help of a Dejah Carter layup, three buckets from Young and two drained free throws from Morris. At the 3:14 mark, ODU knotted up the game with a Young layup, but a FIU three-point field goal propelled the Panthers ahead by three. To finish things off, Adams sunk two free throws but the Panthers prevailed by one point over the Monarchs despite a last-second scoring effort.

"The thing I'm going to focus on this week with the girls is, us. What are the good things we can take away from these two losses? Well, we have to realize we're not going to win any ballgames by trying to be the first one to score 100 points. If it's going to come down to that, then we're going to lose a lot more than we should be winning. We're going to have to understand that hanging our hats on the defensive end is something we cannot escape."

ODU hits the road for the first time since Nov. 28 when it takes on FAU (2-4, 0-2 C-USA) in Boca Raton, Florida on Jan. 8 and 9. The Monarchs opening contest against FAU on Jan. 8 will stream on ESPN+ starting at 5 p.m., while the second game of the series will stream on CUSA.TV the following day, starting at 2 p.m.