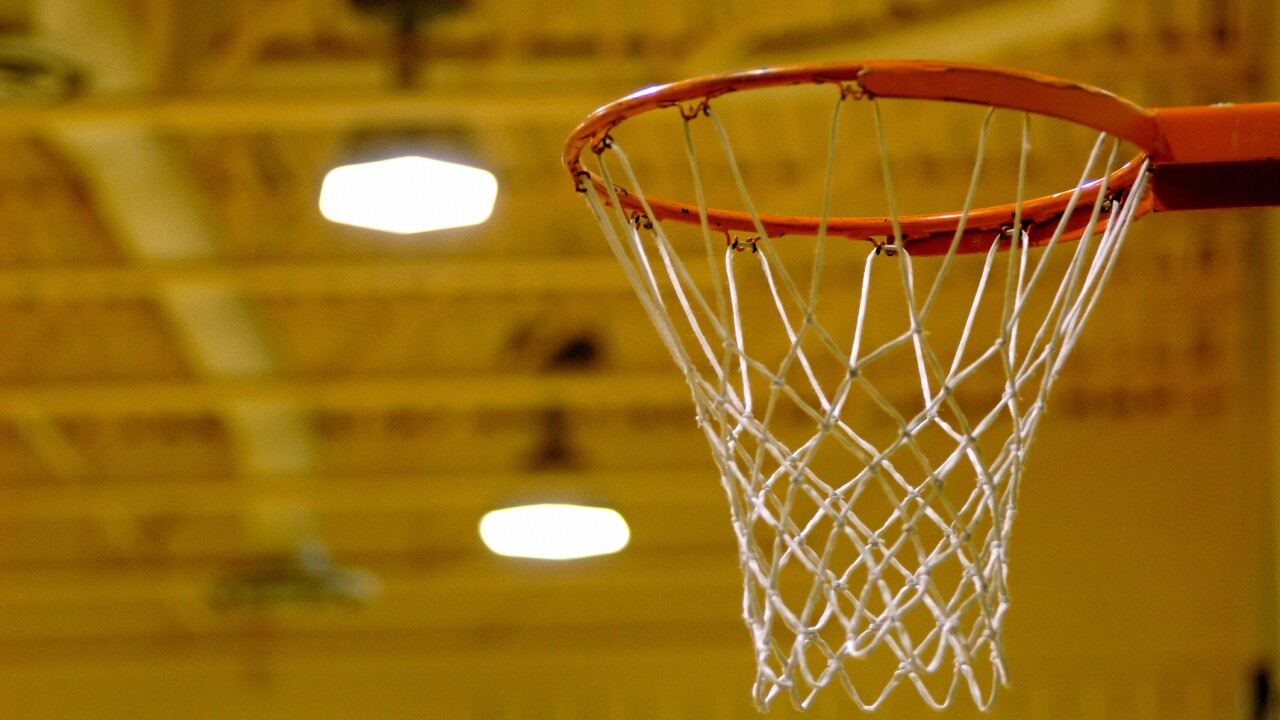 RICHMOND, Va. - The Colonial Athletic Association announced on Thursday that a game official who worked the 2020 CAA Men's Basketball Championship in Washington, D.C. has tested positive for coronavirus.

The CAA reported that the official "did not exhibit symptons of the virus until 72 hours after the game he worked."

All schools and personnel involved in the event have been made aware of the situation so that they can take precautionary measures.

William & Mary has been in communication with CAA staff and confirmed that no Tribe student-athletes, coaches, staff or administrators had any direct contact with the official in question.