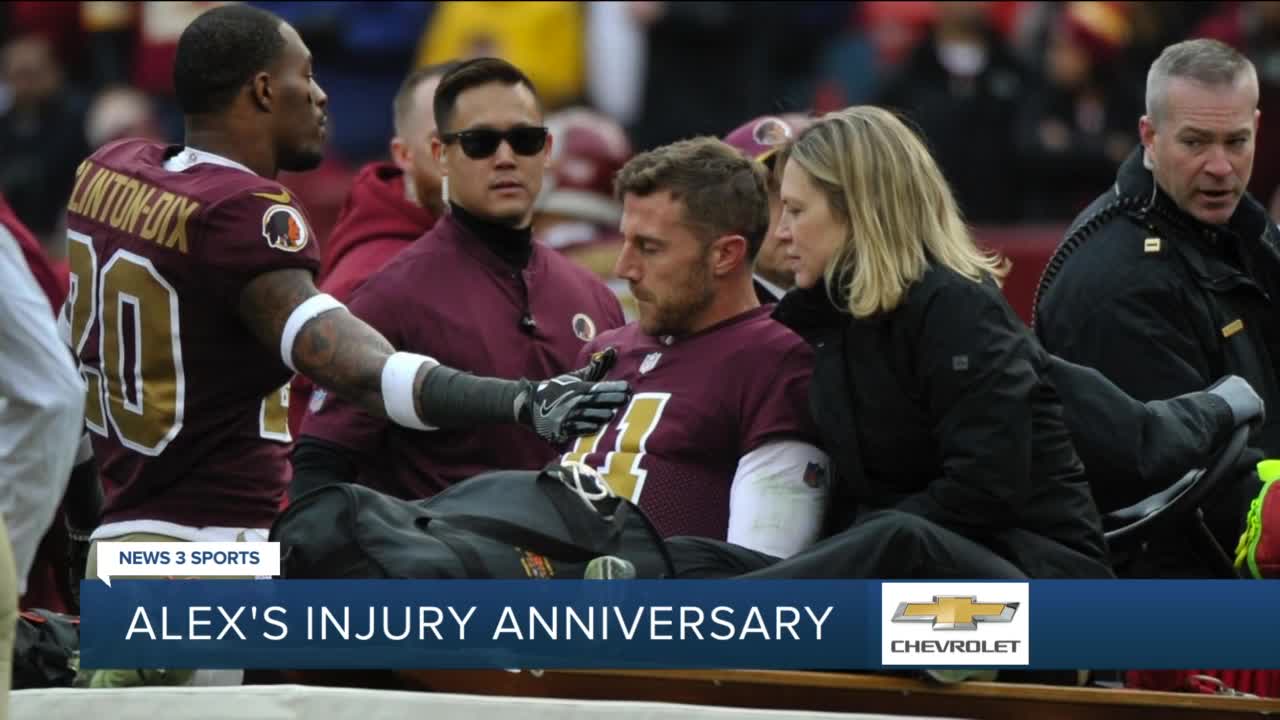 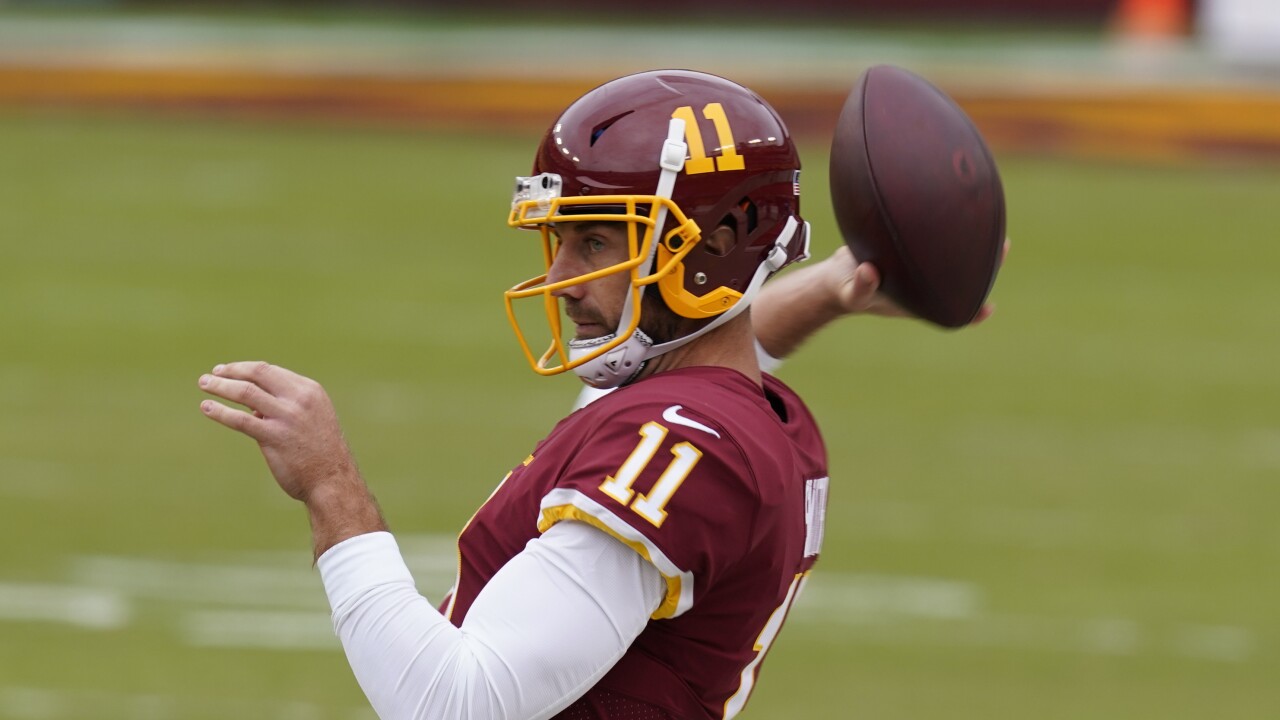 Instead of a full practice, Washington held merely a walk-through. Head coach Ron Rivera said he wanted his team to get adjusted to wearing face coverings on the field - a requirement as part of the NFL's COVID-19 intensive protocols.

For one of the players on the field for Wednesday's practice, not long ago - he was more concerned about adjusting to the walking portion of the workout as opposed to the mask-wearing.

He broke his tibia and fibula vs. Houston. The injury and the infections that followed resulted in 17 surgeries.

"I’m very aware that it was two years to today of the break," Smith admitted during a Wednesday press conference. "I think you just take a moment when you do to certainly appreciate everything about where we are, certainly as a family how lucky we are. I’m grateful for so many things. Certainly, to be in this position again I didn’t think was ever possible for a long time. I’m grateful for that along with a lot of other stuff. I think you do take a moment. It is a good reminder to look around at how lucky you are, how lucky I am.”

In his last game, Sunday's loss at Detroit, Smith passed for more yards (390) than in any other game of his 15-year career.

Washington hosts Cincinnati Sunday at 1 p.m. The game will be broadcast LIVE on News 3, Hampton Roads' home of the Washington Football Team.