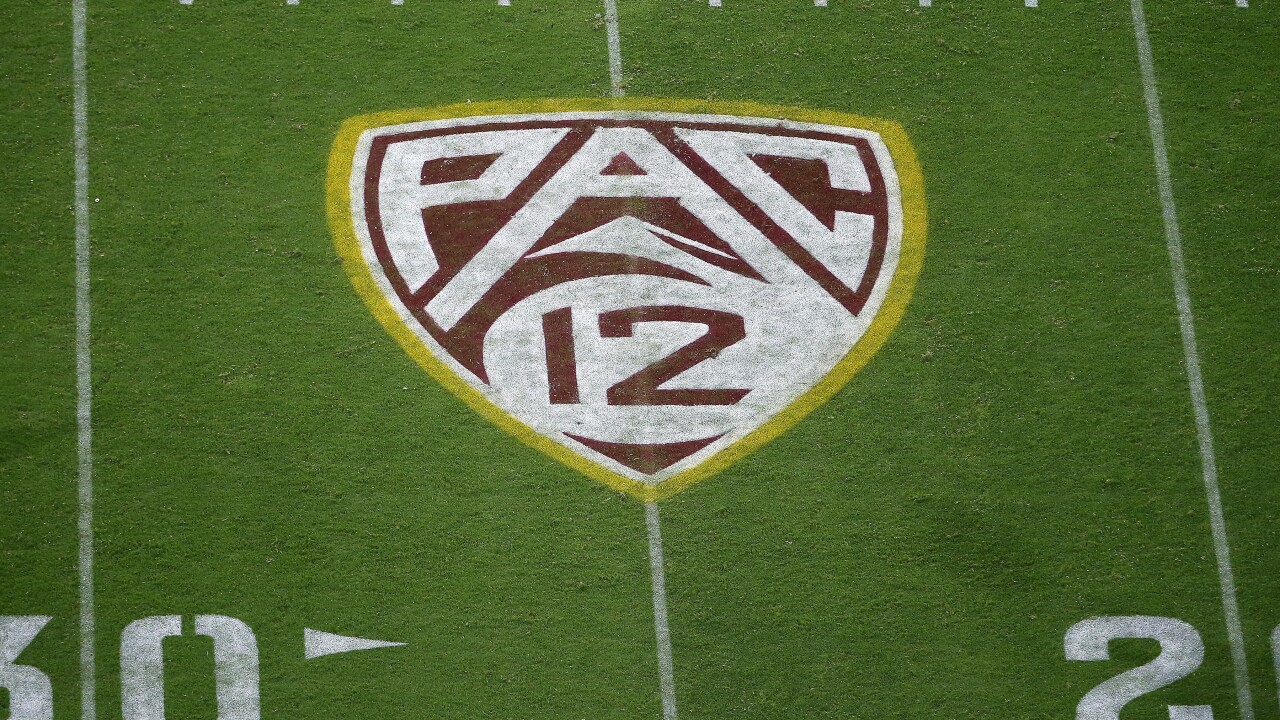 SAN FRANCISCO, Calif. (AP) – The Pac-12 has become the second major conference to shift to a conference-only fall schedule amid growing concerns over the coronavirus pandemic.

The announcement came after a meeting of the Pac-12 CEO Group on Friday, a day after the Big Ten opted to eliminate nonconference games for all fall sports.

“The health and safety of our student-athletes and all those connected to Pac-12 sports continues to be our number one priority,” said Pac-12 Commissioner Larry Scott. “Our decisions have and will be guided by science and data, and based upon the trends and indicators over the past days, it has become clear that we need to provide ourselves with maximum flexibility to schedule, and to delay any movement to the next phase of return-to-play activities.”

The decision covers football, women’s and women’s soccer and women’s volleyball. Conference-only schedules will be announced no later than July 31.

William & Mary was scheduled to play at Stanford September 5th. The match-up would have been the first football game that William & Mary has played in California, and the farthest west the team has traveled since playing at the University of Oklahoma in 1951. The game was also to mark the first meeting between a current PAC-12 school and William & Mary and only the second meeting between Stanford and a school from the state of Virginia (Virginia Tech in the 2011 Orange Bowl).

The conference is also delaying the start of mandatory athletic activities until a series of health and safety indicators become more positive.

The college sports world has been put on hold since the coronavirus pandemic wiped up the lucrative NCAA basketball tournaments and all spring sports. Athletes recently began returning to campuses for voluntary workouts, but many schools have scaled back as more than a dozen schools have reported positive COVID-19 tests among athletes in the past month.