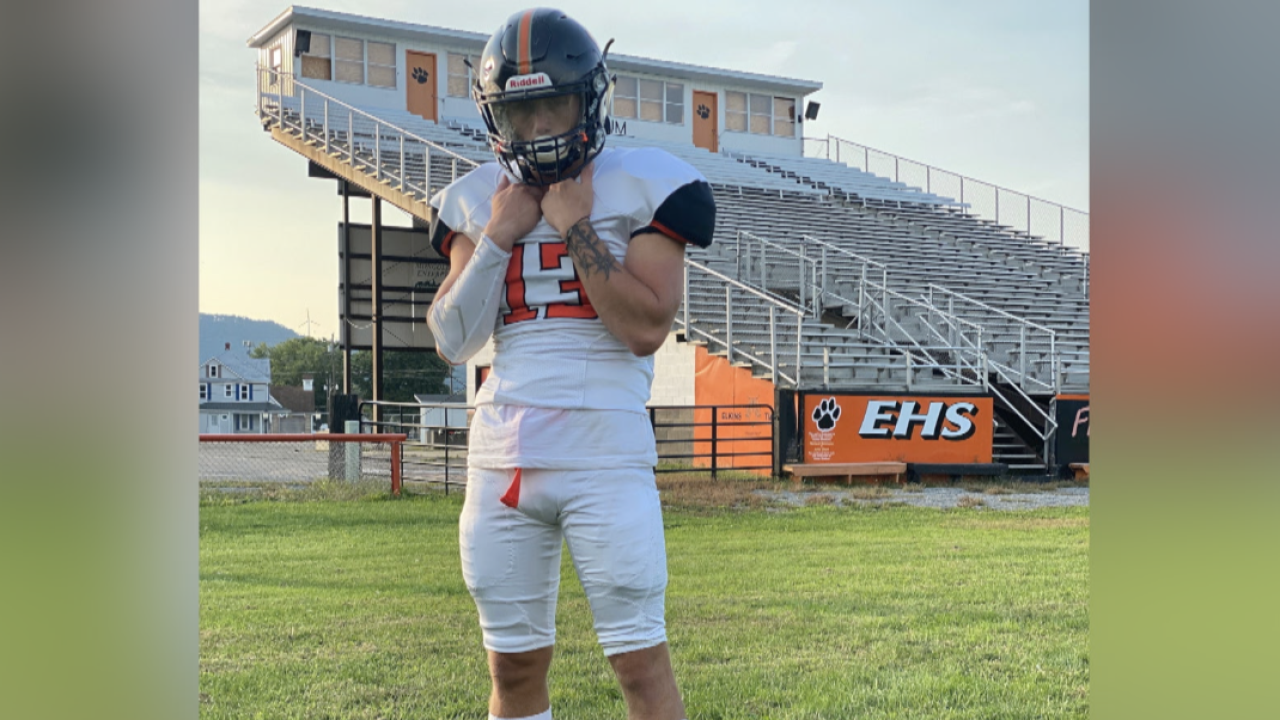 CHESAPEAKE, Va. - With his measurables, wide receiver Dante Ramirez might be easy to miss. But he's also easy to miss.

"I'm not the biggest, and I'm not the fastest," Ramirez admitted. "But you're sure not going to tackle me."

Ramirez says he's tough to take down. So when COVID-19 and the Virginia High School League attempted to tackle his senior season of fall football, Dante found a way to stay on his feet.

"I'm super grateful for my mom and my dad," Ramirez said during a Tuesday FaceTime interview with News 3 Sports Director Adam Winkler. "I know it's not easy for them or easy for anyone. I just thank them every day for giving me the opportunity to play."

Dante's decision centers around his status as a college football prospect.

The pandemic has not altered the Virginia High School League's bylaws prohibiting student-athletes from playing a sports more than once in a single academic year. So if Dante moves back to Chesapeake in time for the high school football season in the spring, he'll be ineligible to suit-up after playing for Elkins High in West Virginia.

"I've been playing football for them since I was in sixth grade," Dante explained. "So it definitely sucks not being able to play with them again. But when they do play, I'll be there to support them on the sidelines every game.

Dante will be on the sidelines this spring, because he made a move and found a way to stay on his feet - and stay on the field.