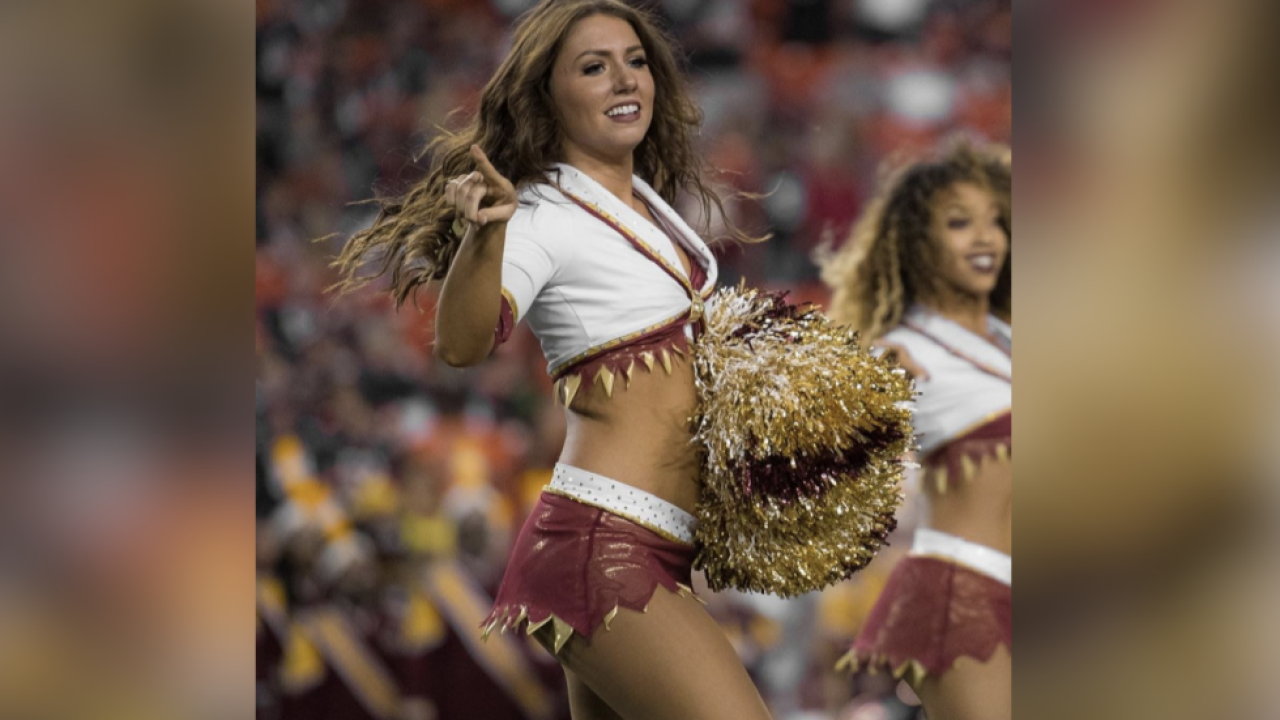 NORFOLK, Va. - Once upon a time, in a land not so far away, there was a Washington Redskins cheerleader named Jordyn whose goal was to create a book that inspires young girls.

Jordyn teamed up with an illustrator who helped bring her vision to life.

The pages of her book are filled with women in all sorts of professions, including two of her Washington Redskins teammates: Jackie, who's travelled the world, and Candess, who's a software engineer.

Jordyn's success in the studio is something people doubted when she was younger. When she shared her dream of becoming a Redskins cheerleader people would, "laugh a little, make me feel silly for having that dream," Cristaudo said. "I made it happen."

"Through my experience being a First Lady of Football I really learned that I can do anything I want in life as long as I believe in myself and work hard."