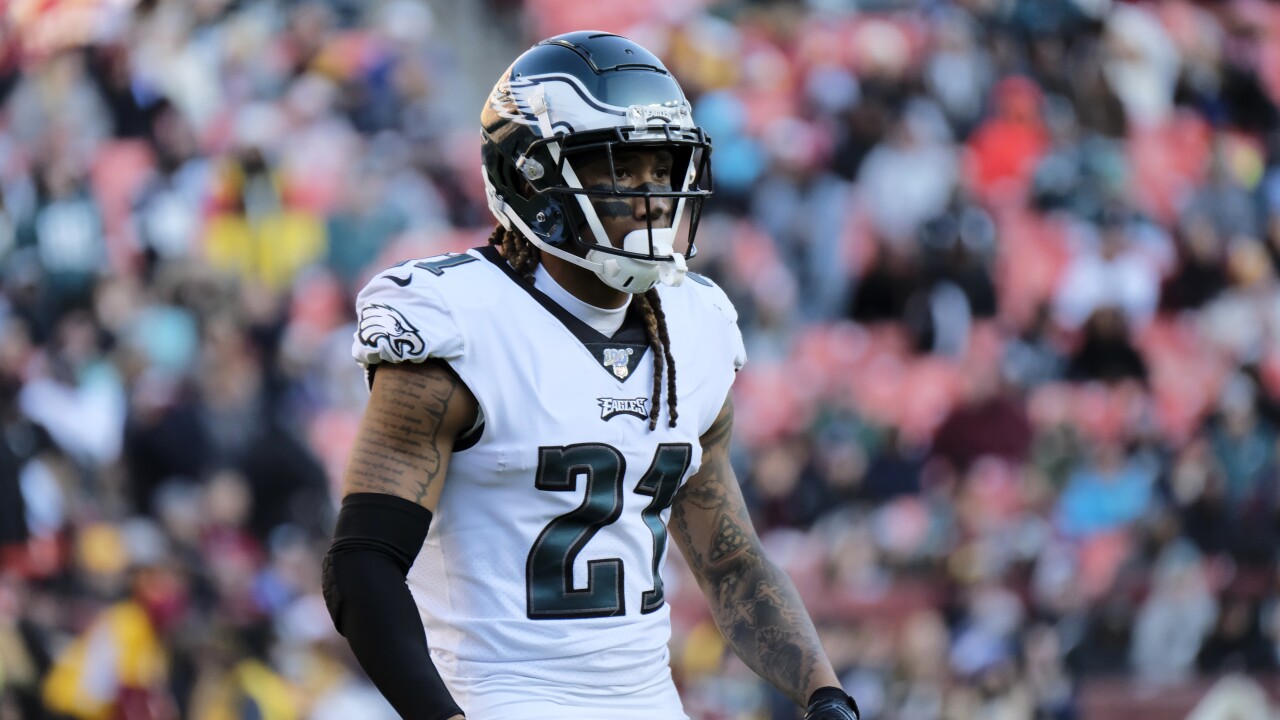 LOUDOUN COUNTY, Va. - The Washington Redskins are turning to a former NFC East rival for help in the secondary.

Darby spent the past three seasons with the Eagles and in 2019 he started 11 games, recording 37 combined tackles, 11 passes defended and two interceptions.

Prior to the Eagles, Darby spent two seasons with the Buffalo Bills, who drafted the Florida State product in the second round of the 2015 NFL Draft.

Related: Trent Williams asks Redskins to trade or release him