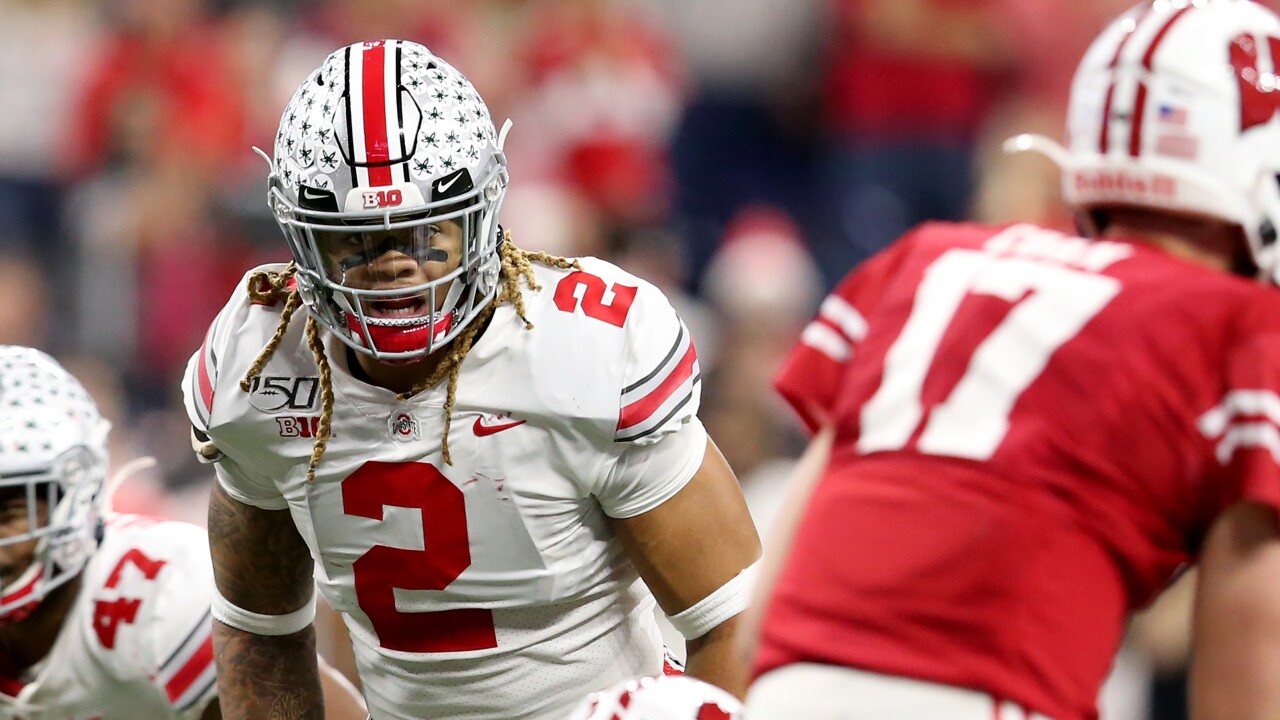 With the 2019 NFL season officially in the rear view mirror, everyone's attention turns to the 2020 NFL Draft.

The Washington Redskins have the No. 2 overall pick and are expected to select Ohio State defensive end Chase Young.

Redskins receiver Terry McLaurin played with Young for two seasons as a Buckeye, and told Redskins.com that Young has the potential to be better than Joey and Nick Bosa, siblings who McLaurin also played with at Ohio State.

"In college, I felt like Chase was the most productive of the three, and he has a chance to possibly be the best," McLaurin said. "That doesn't take anything away from [Joey and Nick]. That just tells you how good he can be."

Joey Bosa, the elder sibling, has three double-digit sack seasons in four years and made the Pro Bowl twice. Nick Bosa was named the 2019 Associated Press Defensive Rookie of the Year after tallying nine sacks.

During Young's final season at Ohio State he recorded a nation-leading 16.5 sacks and was awarded the Chuck Bednarik Award as the nation's top defensive player, in addition to the Bronco Nagurski Award as the nation's top defensive end. His 6 forced fumbles in 2019 were second-best in the country and he accumulated 98 total tackles in his college career.

This year's draft takes place from April 23-25 in Las Vegas.