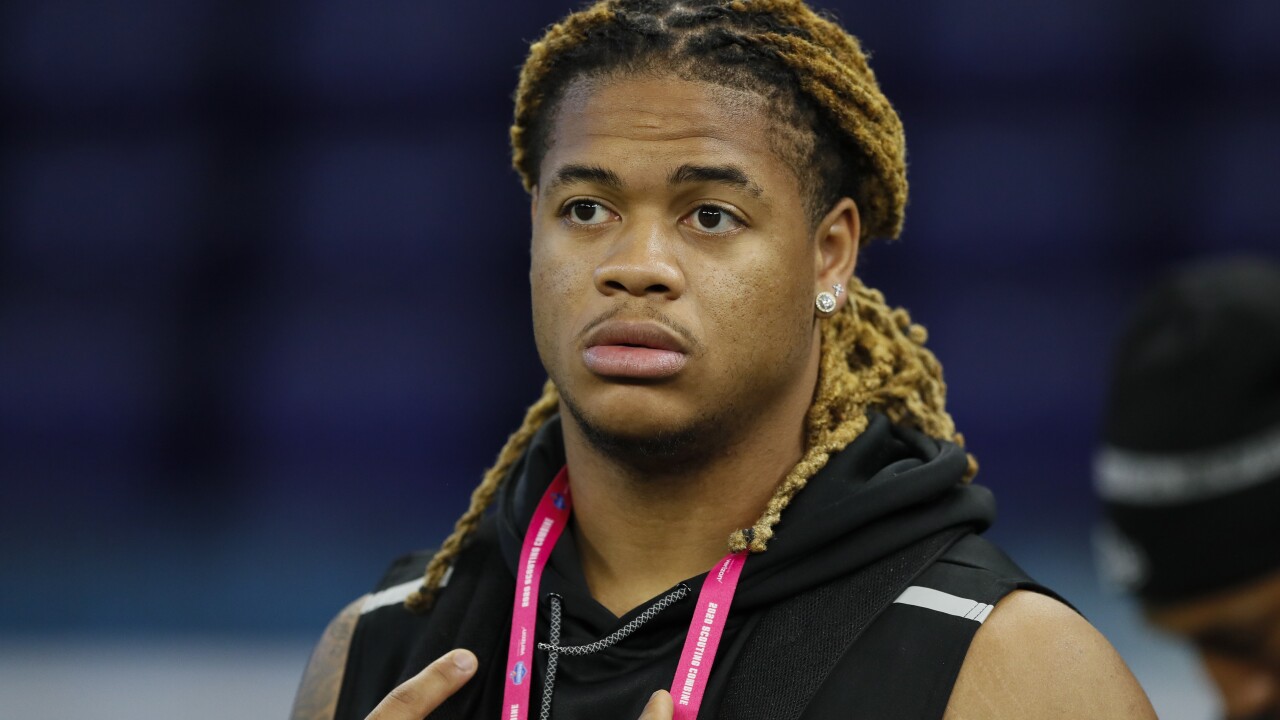 LOUDOUN COUNTY, Va. - After being drafted by the Washington Redskins second overall in the 2020 NFL Draft, Chase Young is ready to grow.

Growth in not only his game, but also his size.

If 6-foot-five Young is anything like his father, he could add a few more inches to his frame. His dad was around 6'7" by sophomore year of college and reached 6'10" after he graduated.

“He grew late, it’s a possibility that I can grow late," Young said during a Zoom press conference. "A lot of people told me my growth plates, there’s still some room. But I don’t feel like it will affect my game. I feel like, it’s just something I will adapt to. Just staying flexible. Obviously, if you’re tall you’ve got to be a lot more flexible. But I don’t think it will affect my game at all.

While an increase in Young's size is still uncertain, the first area of growth in his game begins now as his first task it to learn a new playbook.

“All I know is that I get my iPad this week, either today or tomorrow. I can talk to my coaches, I just can’t be on the unit Zoom calls with the team," Young said. "I would want to schedule out all the times that we can meet. Get caught up on the new playbook that is coming in. I am running with the punches. It is a different draft and I ran with the punches on draft day. Just everything in the future I am going to roll with the punches.”

As a first-round pick there are high expectations for Young, whose 16.5 sacks and seven forced fumbles led all of college football during the 2019 season. When he joins the Redskins he'll have plenty of guys to learn from who were in similar situations coming out of college.

“I’m going to go in and be a sponge. You know, my head down, ready to work," Young said. "I feel like I’m a fierce competitor. At the end of the day this is our job. Obviously you love to play football but this is a business. So all I can say is I’m going to put my best foot forward, and show what I have. However it ends up, it ends up. But as long as I put my best foot forward, I’ll be okay with everything.”