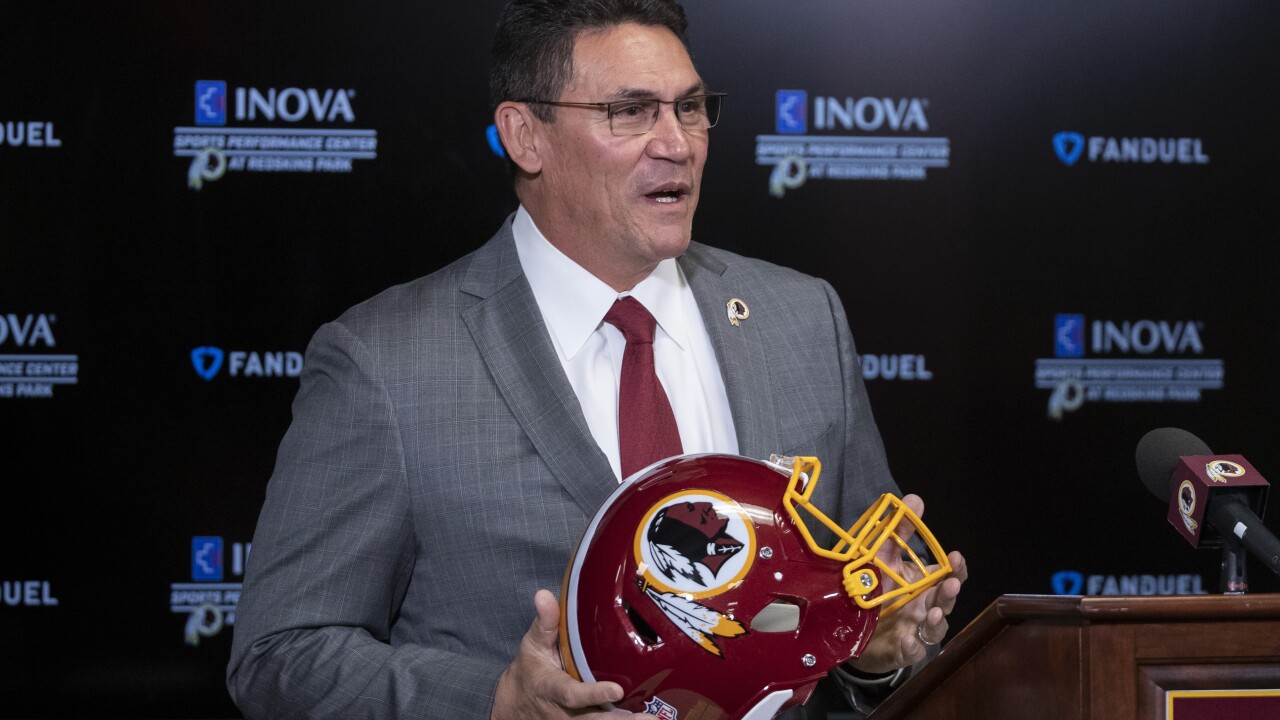 The Washington Redskins made a handful of big moves this month to free up significant salary cap space, and now the team turns to the future of the franchise while in Indianapolis for the 2020 NFL Scouting Combine.

"On February 10th we did a complete evaluation on our roster and we identified where we feel we need to be in the draft," Redskins head coach Ron Rivera said via Redskins.com. "What's next for us is we're identifying what we feel we need to do in free agency, and so when we go to the combine we'll be targeting what we feel are the positions of need.

There has been a handful of changes made to this year's combine both on and off the field.

On the field, they've added 16 new drills and removed 10. They've also changed the schedule, holding on-field drills in the afternoon and well into the evening.

Off the field, changes have been made to the interview process. Teams used to be able to meet with 60 athletes, but this year that number was reduced to 45 and three minutes have been added to each interview, allowing teams to talk with prospects for 18 minutes instead of 15.

Washington has the No. 2 overall pick in this year's NFL Draft, which takes place April 23-25 in Las Vegas.