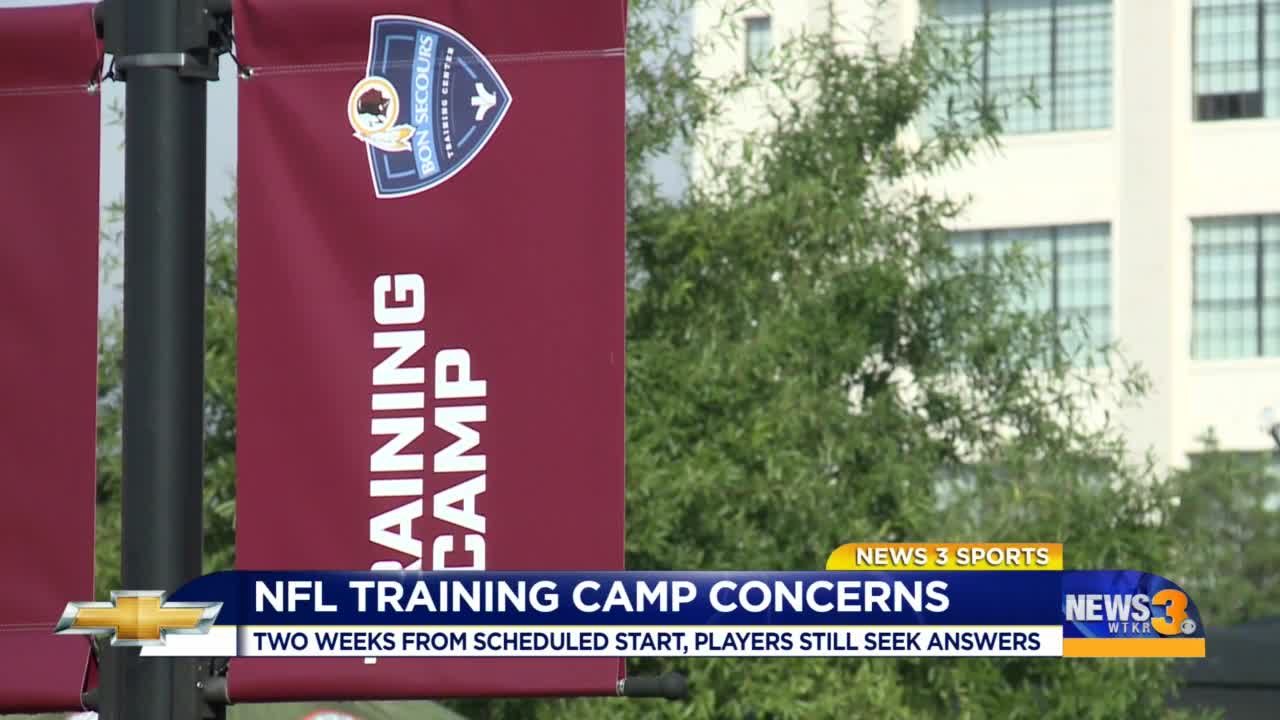 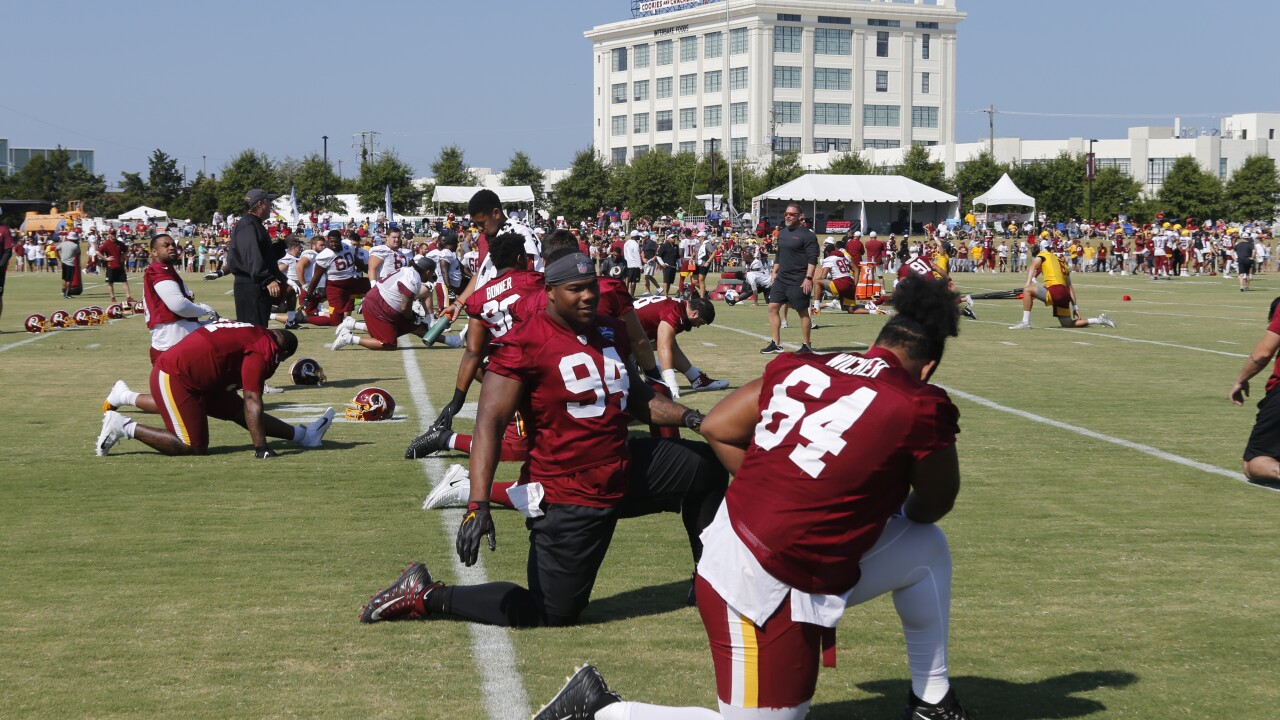 "We missed all of it," admitted Carl Francis, co-founder of the Hampton Roads Youth Foundation. "It was a big loss for us this year, not having that personal connection."

"Look, there's a reason we've been around for 24 years," Francis told News 3 Sports Director Adam Winkler from his home in northern Virginia. "It's because we've never taken taken our eye off the ball, off the goal to empower and inspire young people."

As the director of communications for the NFL Players Association, Francis has his finger on the pulse of the players and their camp concerns - for both themselves and their families.

"Can I feel safe going back to training camp?," Francis wondered, when speaking for the players. "If they're in training camp, what type of safety measures are put in the place around the facility?"

When asked by Winkler if NFL camps, slated to start in two weeks, would start on time - Francis gave an honest, but vague response.

"I feel bad, because I'm going to answer like this: I don't know," Francis replied. "We're still working through a number of issues that concern players."

But next year's Hampton Roads Youth Foundation weekend, the 25th annual, is much more certain.

"You can believe it's going to be big," Francis said smiling. "We're going to bring in some special guests."