Umps Care: MLB umpire Chris Segal runs half marathon for a good cause 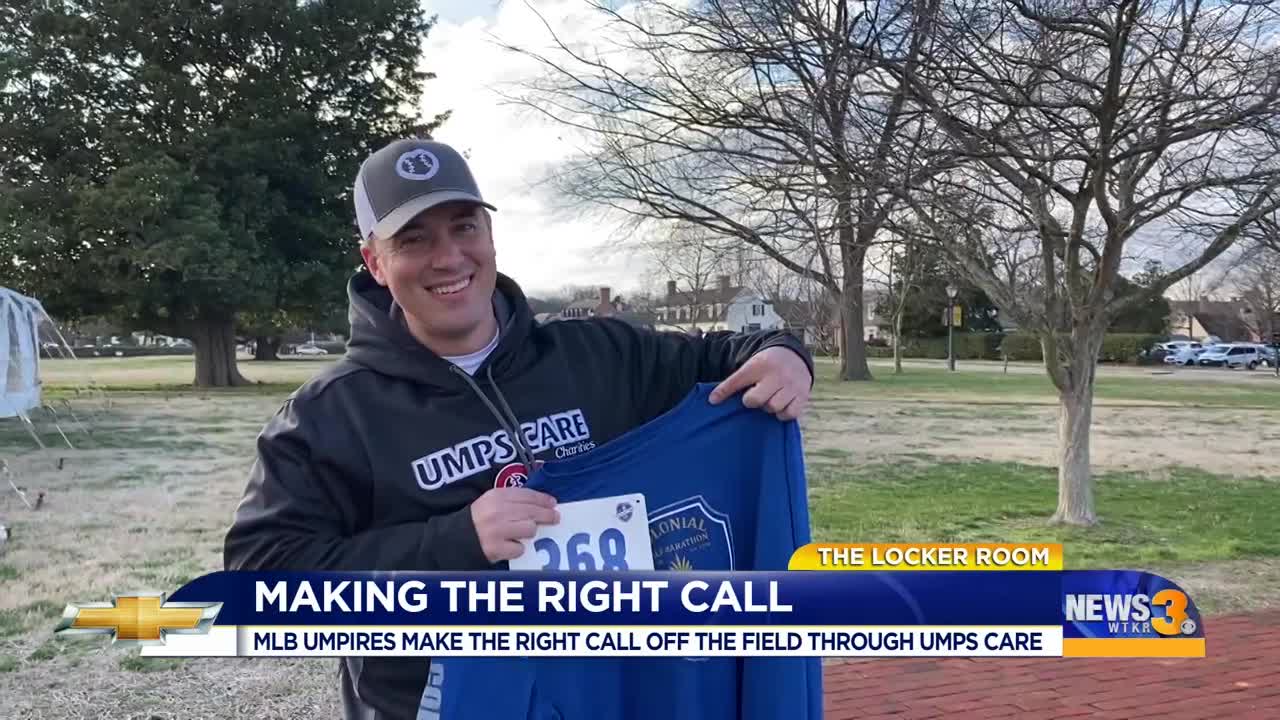 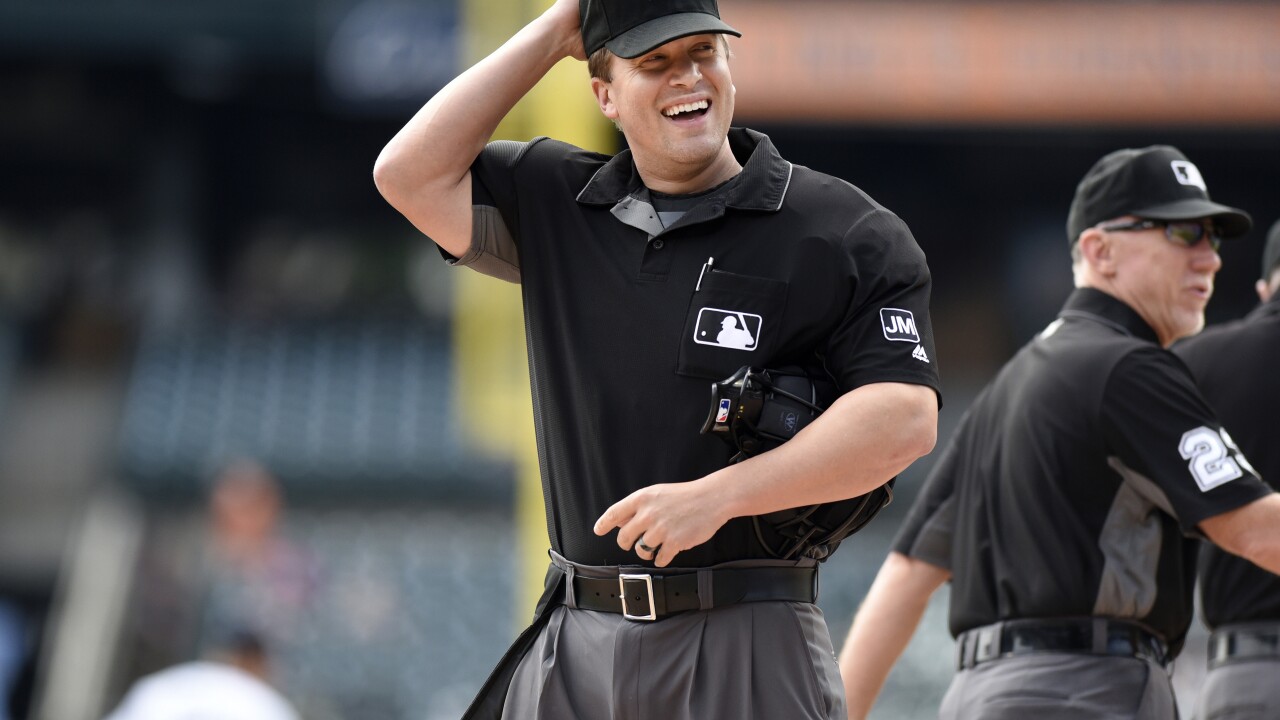 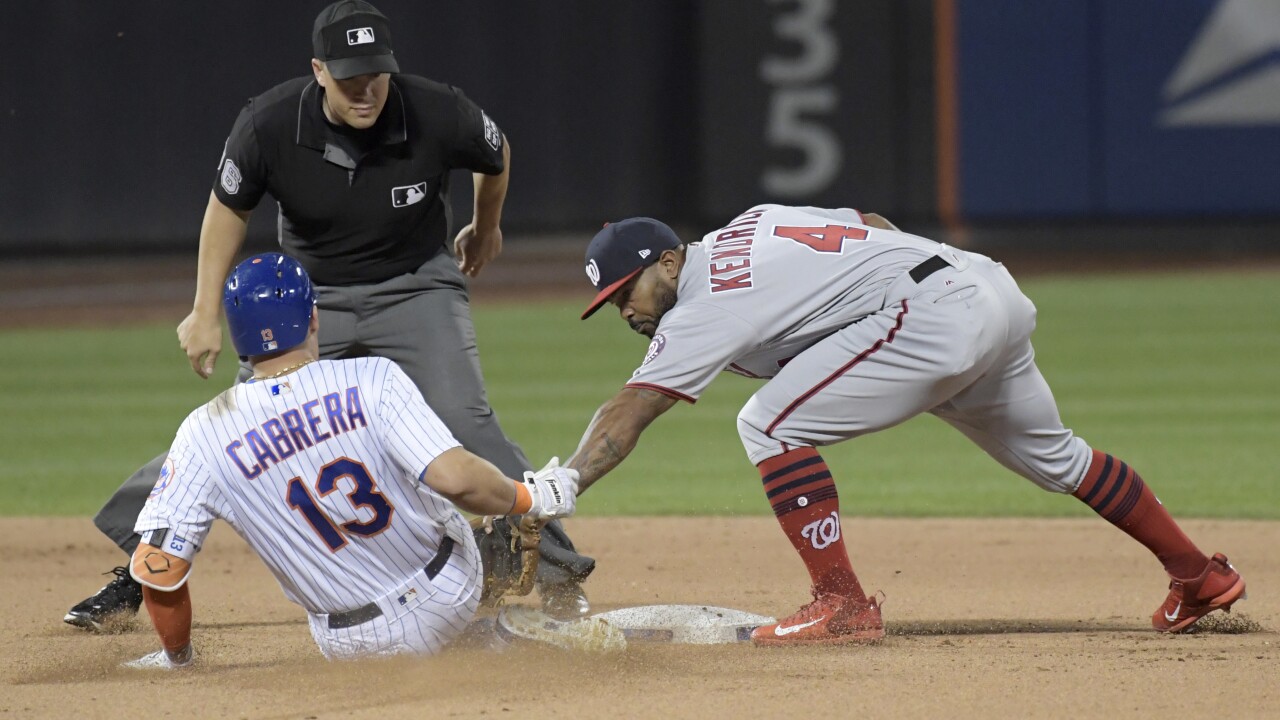 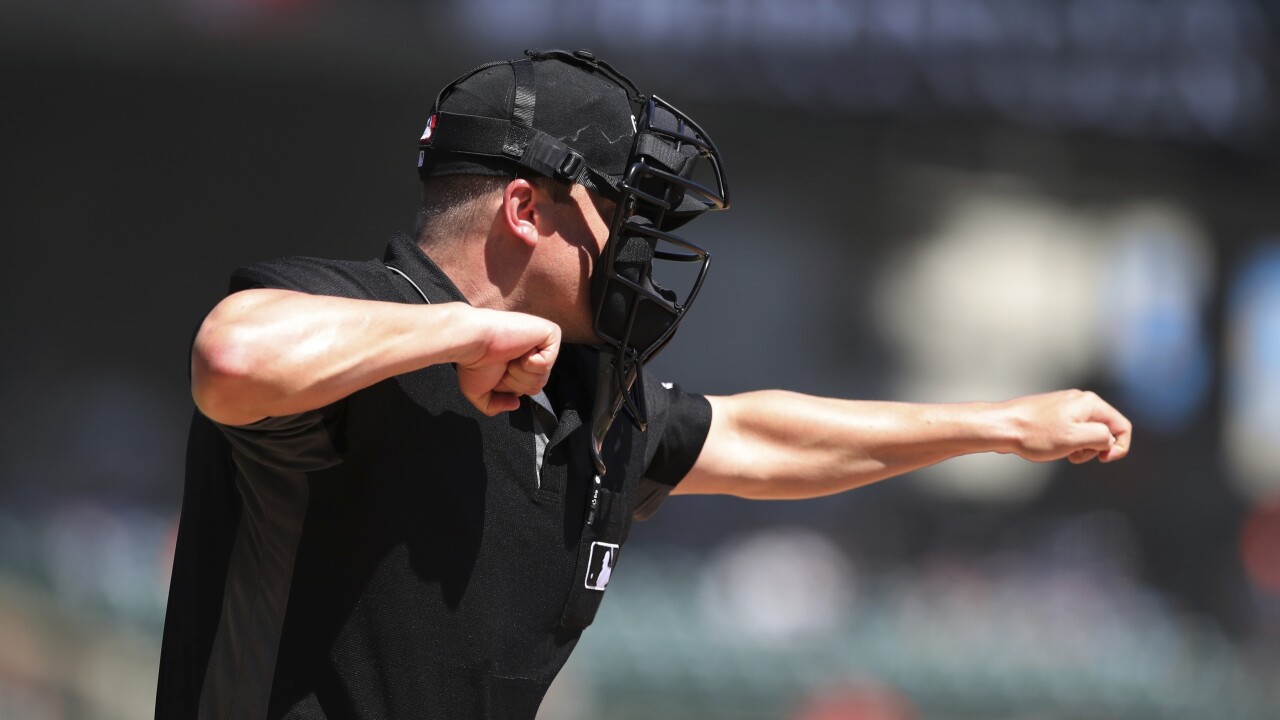 WILLIAMSBURG, Va. - Umpires are typically only in the spotlight for making a bad call, but this Saturday Virginia's Chris Segal makes great calls off the field.

Umps Care is the philanthropy of Major League Baseball umpires and Segal, who's been an MLB ump since 2014, will participate in the Colonial Half Marathon in Williamsburg to raise money through Run for Bears, an event that provides funds for Umps Care Charities.

“This is basically a relay," Segal said. "The Run for Bears has been going on for years, it’ll keep going on for more years and this is my particular contribution at this point.”

His contribution has surpassed his goal of raising two thousand dollars.

The funds go toward a variety of charity efforts, including umpires visits to 15-17 pediatric hospitals during the 2020 MLB season. Umpires will create Build-A-Bear experiences for children going through medical treatment.

“They’re cool experiences, just to go in and see the kids, the families and try to brighten the days of some of the kids in there," Segal said. "One of the most fun experiences in some of the visits is people don’t expect to see a Major League Baseball mascot walking around a hospital corridor, and there's nothing funnier than when the elavator door opens and there's a mascot standing on the elavator, just seeing people's reactions that are waiting to get on the elavator.”

Umps Care creates experiences for children at the field as well, inviting hundreds of at-risk youth to Major League and Triple-A ballparks.

“We'll bring them to the locker room before the game, have a goodie bag for them, let them try on some umpire gear, some umpire shirts and then we’ll walk out onto the field with their parents. They get to reach down and pick up some grass, look around, see the stadium," Segal said. "We'll always pick the seats out so we can wave to them when we come onto the field. They get excited, they smile, it’s a good experience for everybody.”

Umps Care uses the phrase, "Helping people is an easy call." You might not agree with the calls they make on the field, but we can all agree that, “There’s nothing better than making a kid smile. It's just a good thing to do.”