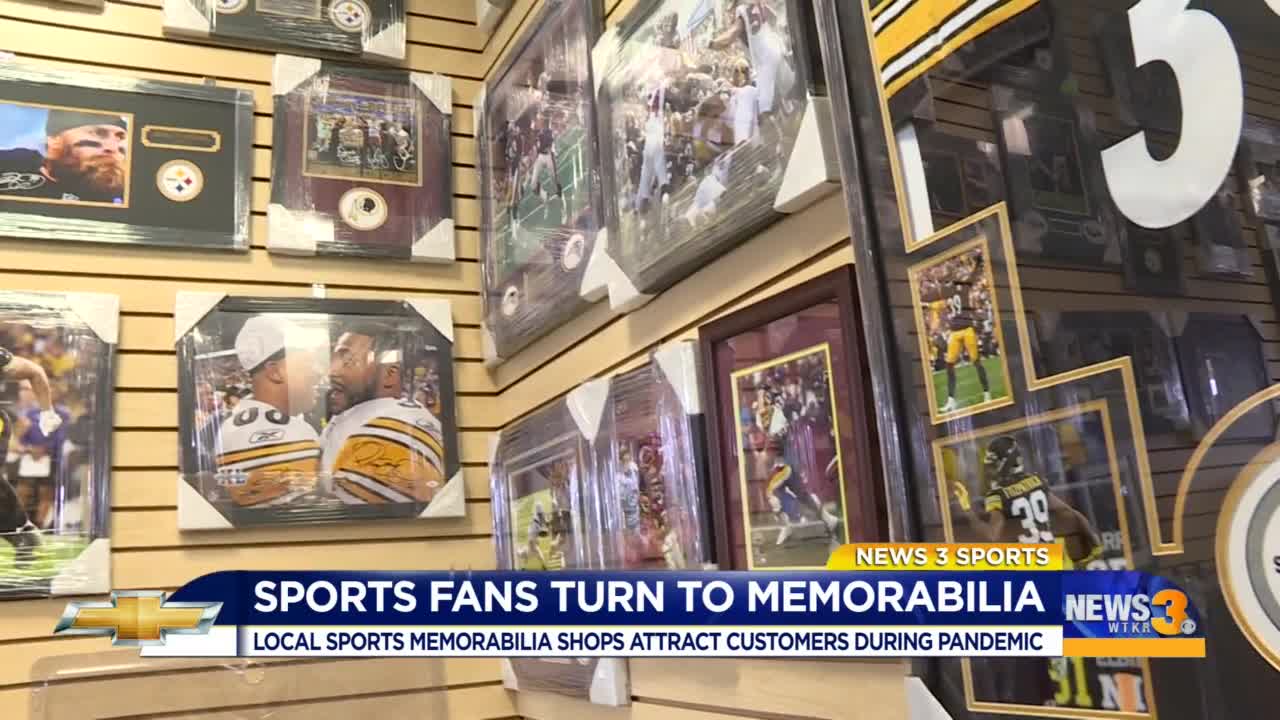 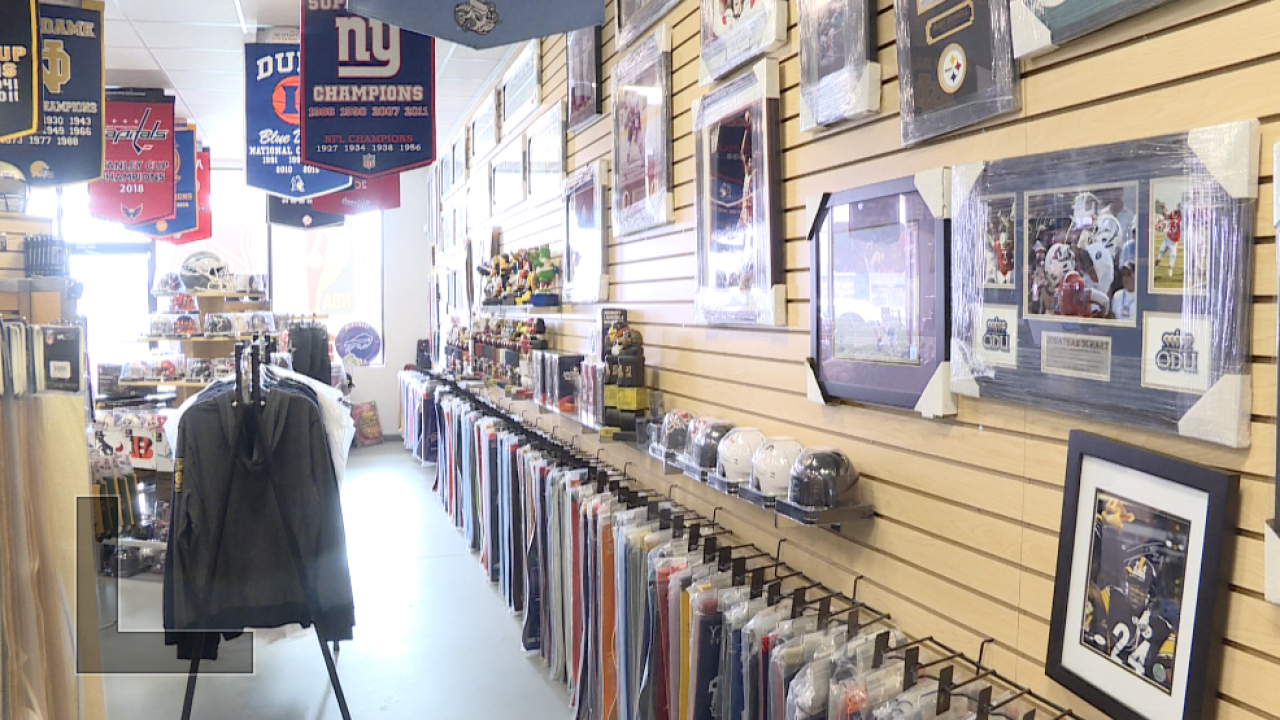 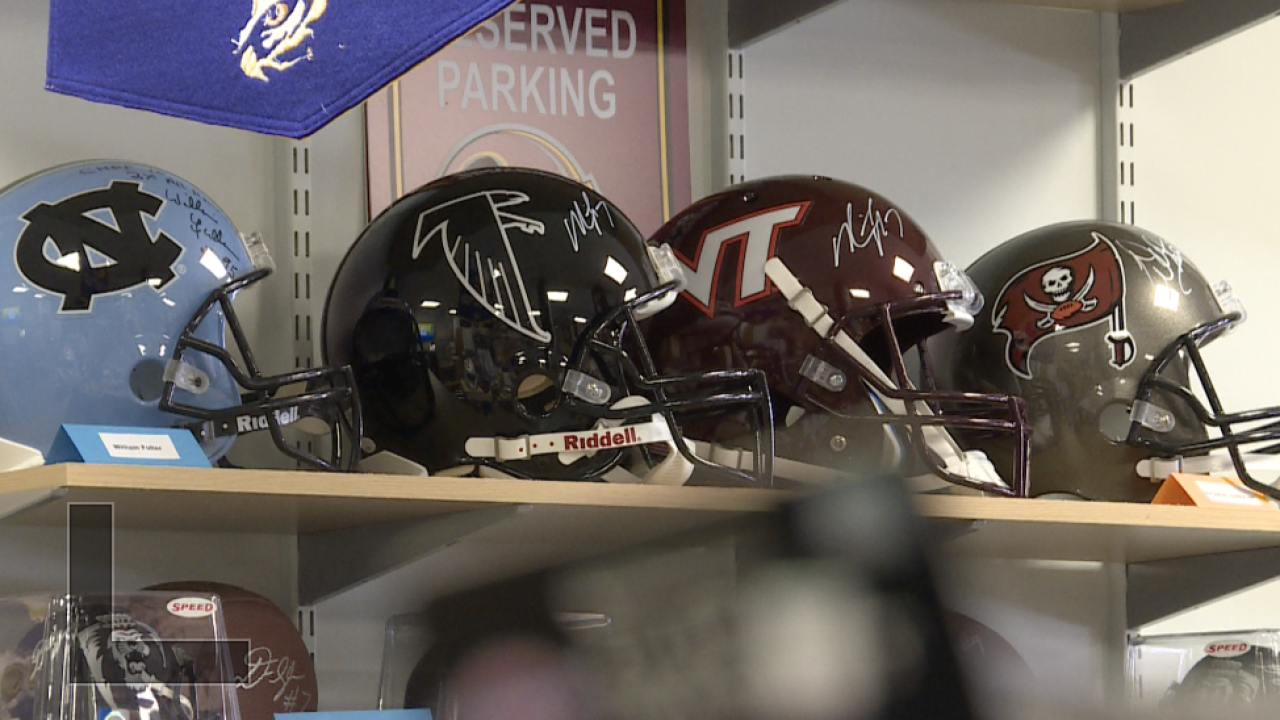 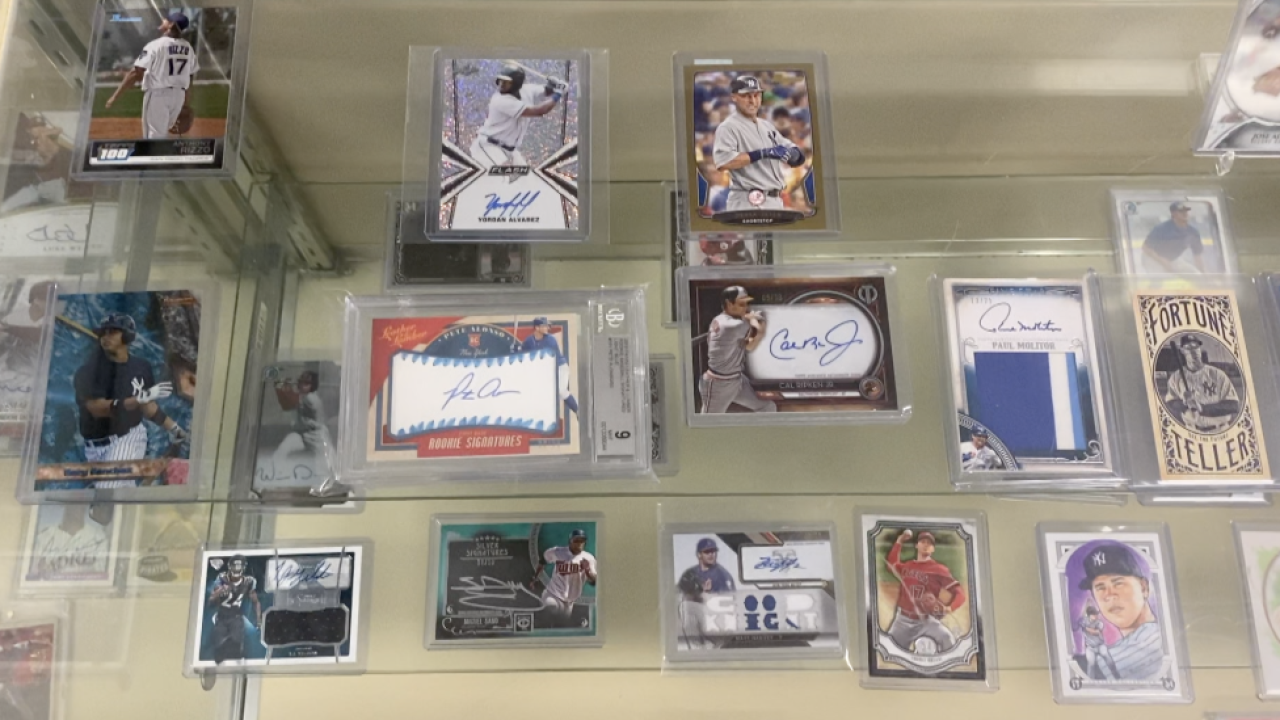 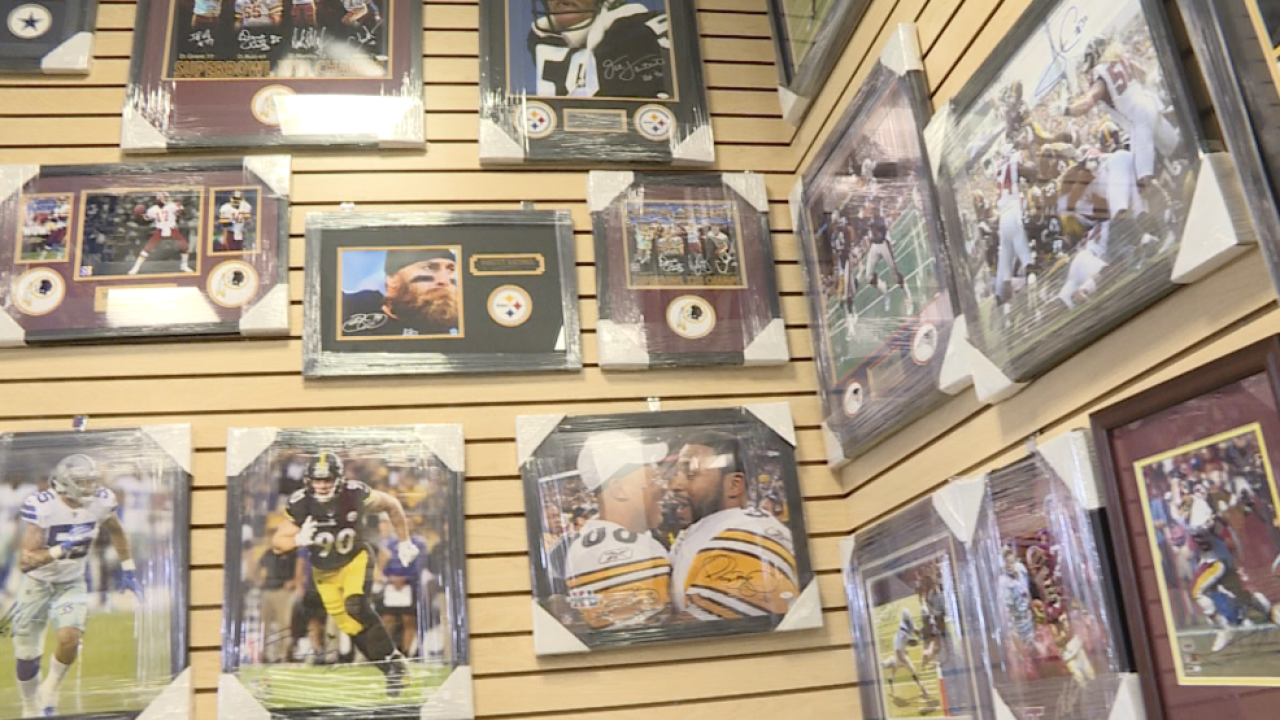 VIRGINIA BEACH, Va. - Some people have chosen to spend their extra time during this pandemic collecting sports memorabilia and one type of item that's been in high demand at our local stores is Washington Football Team gear.

Ever since the team announced that it would be going through a name change, people have been trying to get their hands on the team's old logo.

"First week or two, I sold out all of my stuff that had Redskins logos on it," B & B Cards & Collectibles Inc owner Bob Preston said. "They didn't really care which players they were as long as they had the logos on it."

"Probably 60 percent of our business has been Redskins," 757 Collectibles owner Anthony Checchio said. "Basically, they've gotten rid of the logo and aren't making any more products. Everyone just wants to get it before it's gone."

When it's no the Washington Football Team that customers are after, people gravitate toward big-time players like Kansas City Chiefs quarterback Patrick Mahomes and Los Angeles Lakers player Lebron James.

The shops also receive a lot of interest from people looking for local talent. Customers often search for players who starred at Virginia universities or are native to Hampton Roads.

Finding buyers hasn't been a problem for area shops, despite being in the midst of a pandemic.

"When the pandemic first came about in March I was really worried as to how the business is gonna do, how I was gonna function" Preston said. "Honestly, since March it's been pretty much business as normal."