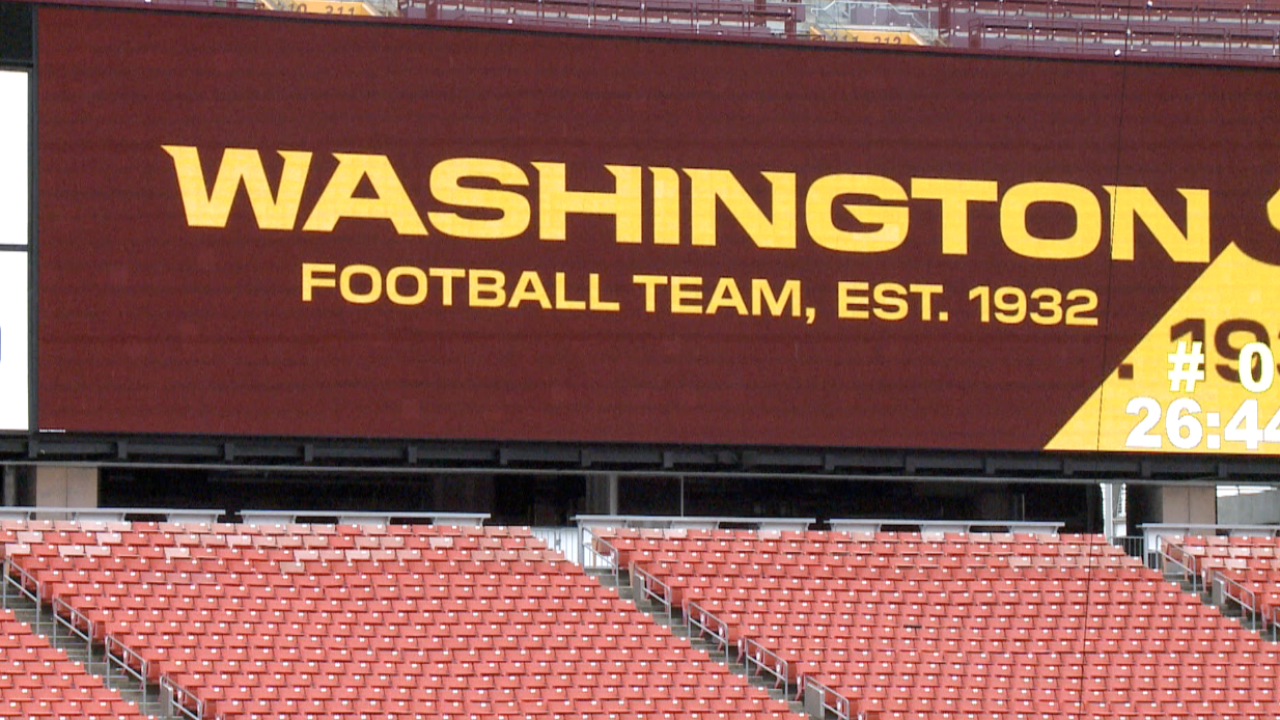 LOUDOUN COUNTY, Va. – The Washington Football Team announced today that they have appointed Julie Andreeff Jensen as Senior Vice President of External Engagement and Communications. As Team President Jason Wright’s first SVP hire, Jensen will serve on the franchise’s executive leadership team and is charged with building and overseeing functions including: external and internal communications, public affairs, the Washington Football Charitable Foundation, and the team’s alumni program. She will also work alongside Senior Vice President of Media & Content, Julie Donaldson, to further develop Women’s Initiative Network (WIN) – a group and platform that launched in July and is dedicated to women’s leadership and advocacy within the organization.

“Julie has devoted her career to advising leaders, government officials, businesses, and nonprofits around the world through periods of change and has experience creating effective integrated communications functions from the ground up,” said Wright. “She is a mission-driven person of uncompromising values – exactly the type of leader our organization needs to radically transform in the ways we aspire to. She will be invaluable as we take on the very real work of renewing – and, in some cases – repairing our relationships with the media and community leaders connected to our team.”

Jensen added, “I was energized by my discussions with Jason and the leadership team about the opportunity to create a new and modern franchise at the Washington Football Team, from branding to culture to operations. I have been impressed by the depth of the team’s commitment, and speed of change underway, and I am excited about the opportunity to have an impact on this important work. At a time when so many are separated due to the pandemic or otherwise, sports can be that unifier that brings people together. We will take a holistic approach across communications and community relations to strengthen our place as a pillar in the DMV region.”

Sean DeBarbieri, who is entering his third season in the franchise’s public relations department, will assume the position of Director of Football Communications, overseeing the discipline as it relates to the team’s roster moves, on-field operation and coach and player media availability. He’ll report directly to Head Coach Ron Rivera.

“Since arriving in January, I’ve seen firsthand the even-keeled approach and instinctive nature Sean exhibits when working with our team and the local and national football media,” said Rivera. “I’m glad he’ll now be able to focus solely on representing the football aspects of the organization as Director of Football Communications.”

Reporting directly to Wright, Jensen’s portfolio is one of the broadest and most significant for club level executives and she joins a small, but growing, group of women at the SVP level across the league. Most recently, Julie served as Chief Corporate Affairs and Communications Officer at Citadel, leading internal and external communications, marketing, brand communications, executive communications and philanthropy, and launching Connect//Women – a female mentorship program – for the Chicago-based financial services company. This marks a return to Washington, D.C. for Julie, as prior to Citadel, she spent seven years as a partner at the Brunswick Group, advising C-suite executives of Fortune 500 companies in categories including sports, food and beverage, consumer products, and technology, through critical issues such as reputation management, change leadership and public affairs. Previously, Jensen held various positions within the political arena including senior positions on several presidential campaigns during pivotal election cycles and working on Capitol Hill.

Julie is a member of the Board of Trustees for the Shedd Aquarium in Chicago. She graduated from the Washington College of Law at American University, where she also completed her undergraduate studies and was captain of the women’s swim team, later becoming an assistant swim coach at AU. Julie grew up in Buffalo, New York and currently lives in Virginia with her family. She starts in her role with Washington immediately.