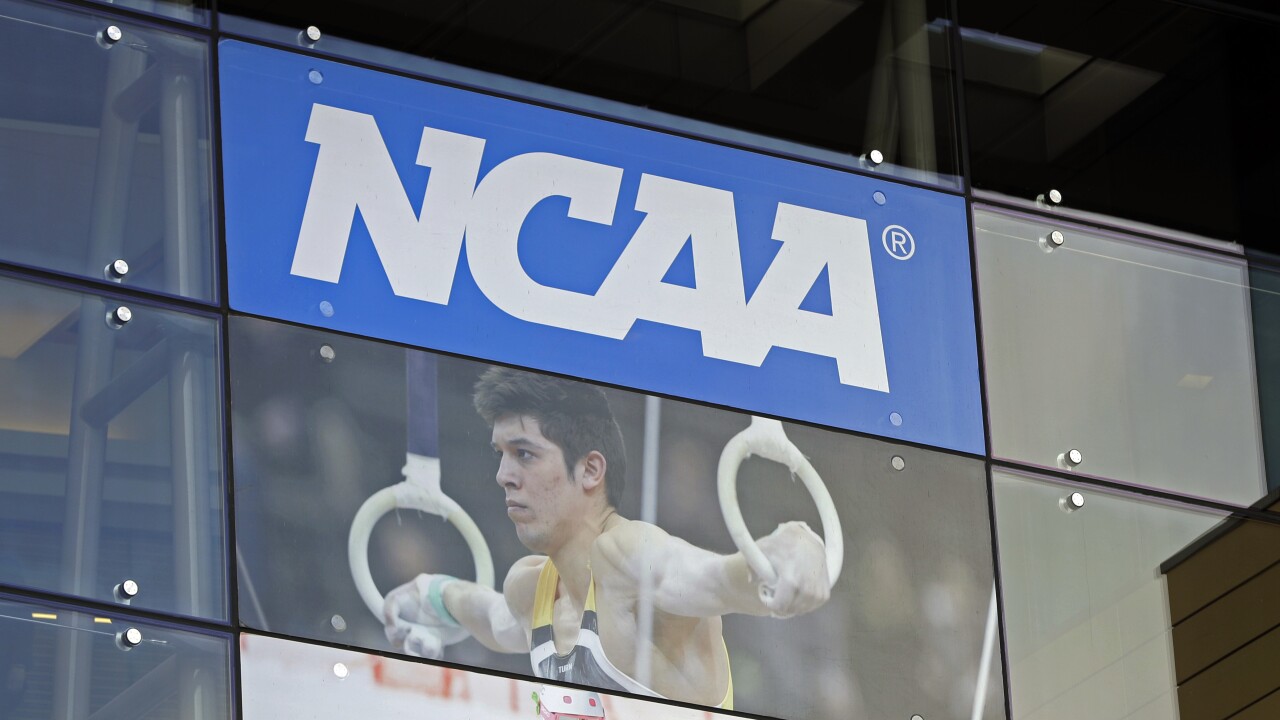 WILLIAMSBURG, Va. (W&M Media Relations) - The William & Mary athletics department once again ranked among the nation's best in academic achievement, earning eight NCAA Public Recognition Awards for the 2018-19 school year. The total ranks as the third-best total among all public colleges and universities, and was the most earned by any school in both the Colonial Athletic Association and in the state of Virginia. In total, 326 institutions earned an award, accounting for 1,380 awards overall (an average of 4.2 awards per university).

W&M's eight awards in the most recent reporting are the eighth time that the Tribe has earned at least eight Public Recognition awards in the 15-year history of the program, and the fifth year in a row. On a national level, W&M tied for 25th among all universities, and tied for third among all public institutions, behind only Arizona State (12) and California (10). On a more regional level, the Tribe's eight awards tied with UNCW as the most in the CAA, and were three more than any other program in the state.