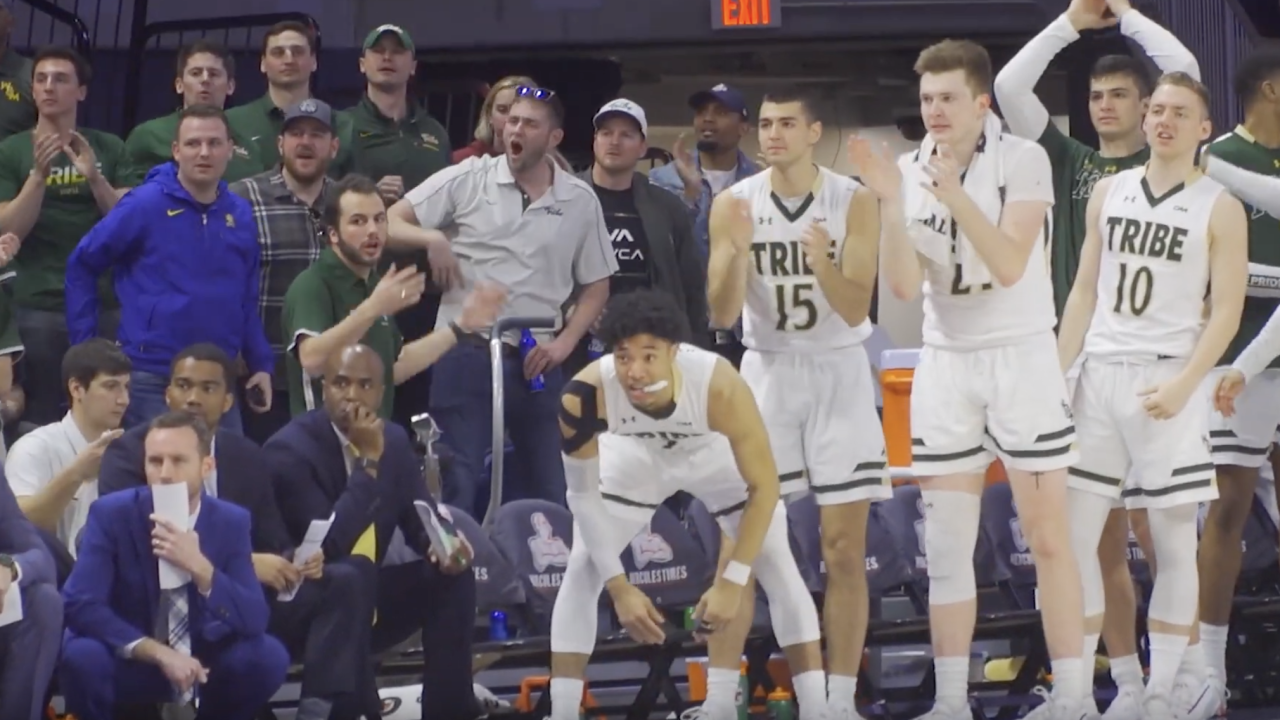 The Green and Gold opens the 2020-21 season on the road at Old Dominion on Saturday, Nov. 28. The Tribe and Monarchs meet for the 48th year in a row, and W&M has won seven of the last nine meetings, including a 63-46 triumph in Williamsburg last season.

W&M will twice face Hampton during the 2020 nonconference slate, including in its home opener as part of George Washington's Multi-Team Event on Dec. 3. It marks the sixth-straight season that the Tribe and Pirates have squared off and the 23rd time in the last 26 years.

The Green and Gold wraps up the GW MTE traveling to the host Colonials on Saturday, Dec. 5. The former Southern Conference rivals meet for the first time since 2003, and George Washington is led by former W&M assistant coach Jamion Christian.

W&M wraps up the non-conference slate with back-to-back home games on Dec. 19 against High Point and Dec. 22 vs. Fairfield. Both contests are part of home-and-home series that saw the Tribe pick up road wins in its first season under Fischer.

On Oct. 14, the Colonial Athletic Association announced its league slate for the 2020‐21 season. The 18-game schedule was adjusted to limit travel and help ensure the health and safety of student‐athletes, coaches and staff. In lieu of a traditional, home‐and‐home round robin schedule, teams will play against the same opponent at the same site on consecutive days, primarily Saturdays and Sundays. W&M opens the CAA schedule at Hofstra on Jan. 2-3.

W&M has not made a determination regarding attendance at home basketball games. A decision is coming soon and will be based on state and local guidelines. With concerns over COVID-19 and the need for fluidity in the schedule throughout the 2020-21 season, stay tuned to TribeAtheltics.com and follow the Tribe on social media at @WMTribeMBB on Twitter, Instagram and Facebook to stay up to date.