You're out: NCAA umpires impacted by COVID-19 cancellations 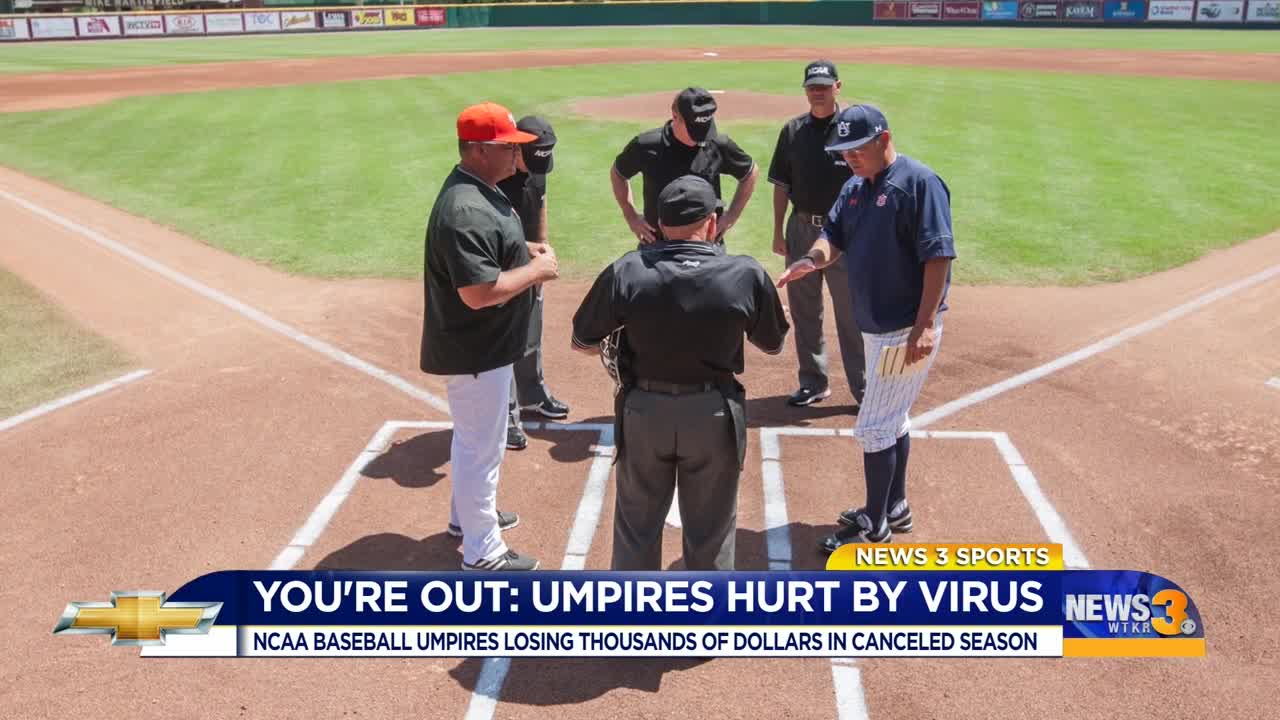 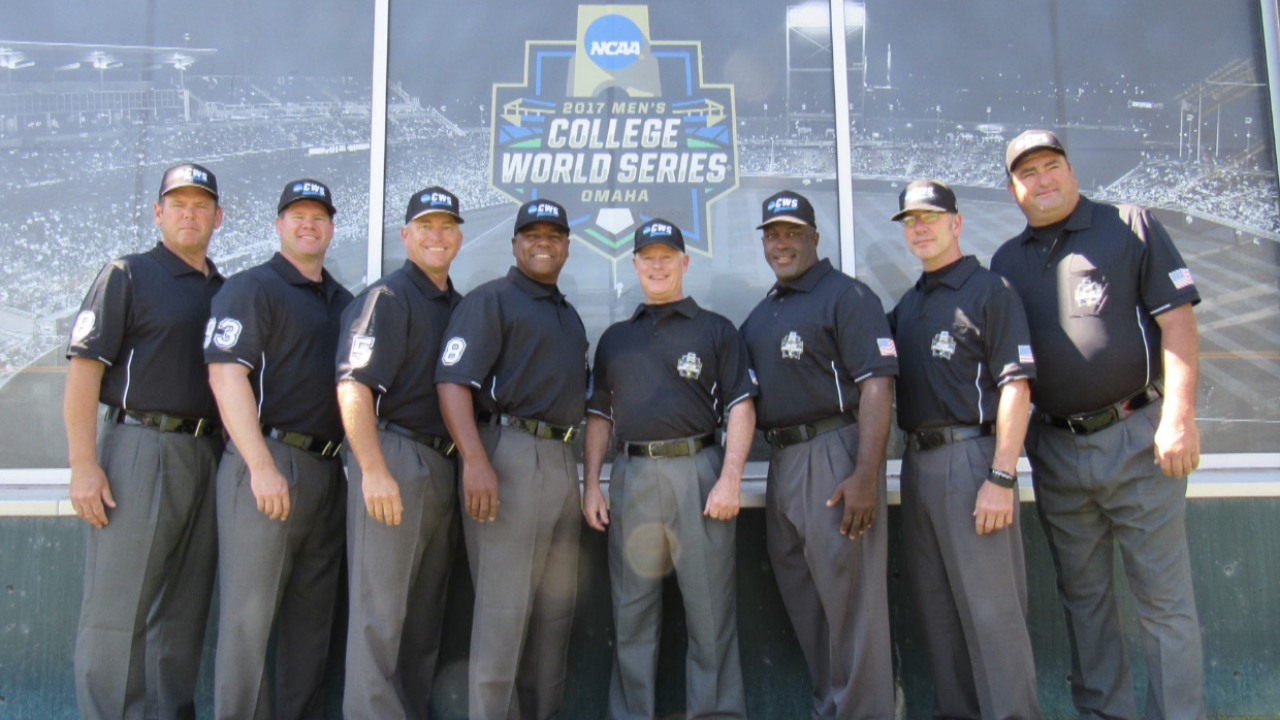 NORFOLK, Va. - In baseball, the best umpires are invisible. After all, any game without controversial calls keep the focus on the players.

"When you can be the guy that's out there, and they don't notice you - it's a good day," admitted Troy Fullwood of Hampton, who spent 12 years umpiring in the minor leagues and currently serves as the Coordinator of Baseball Umpires for the ACC, Big South and Conference USA.

However, this is not the type of anonymity college baseball umpires want. Here in 2020, they are out of sight, out of mind and out of work due to cancellations caused by COVID-19.

Fullwood, the Executive Director of Umpire Training and Development, is an umpiring veteran of five NCAA baseball regionals and the 2017 NCAA College World Series. He says some college umpires will lose $30,000 to $40,000 this year.

"It's not like you can go get another job," Fullwood said about out-of-work umpires. "The whole economy is on hold."

Even though there are no games, Fullwood - in true umpire fashion, wants to help make a crucial call. When sports return, he hopes umpires are safe - not out.

The game is better when umpires are there. Even if the goal is for them to go unnoticed.