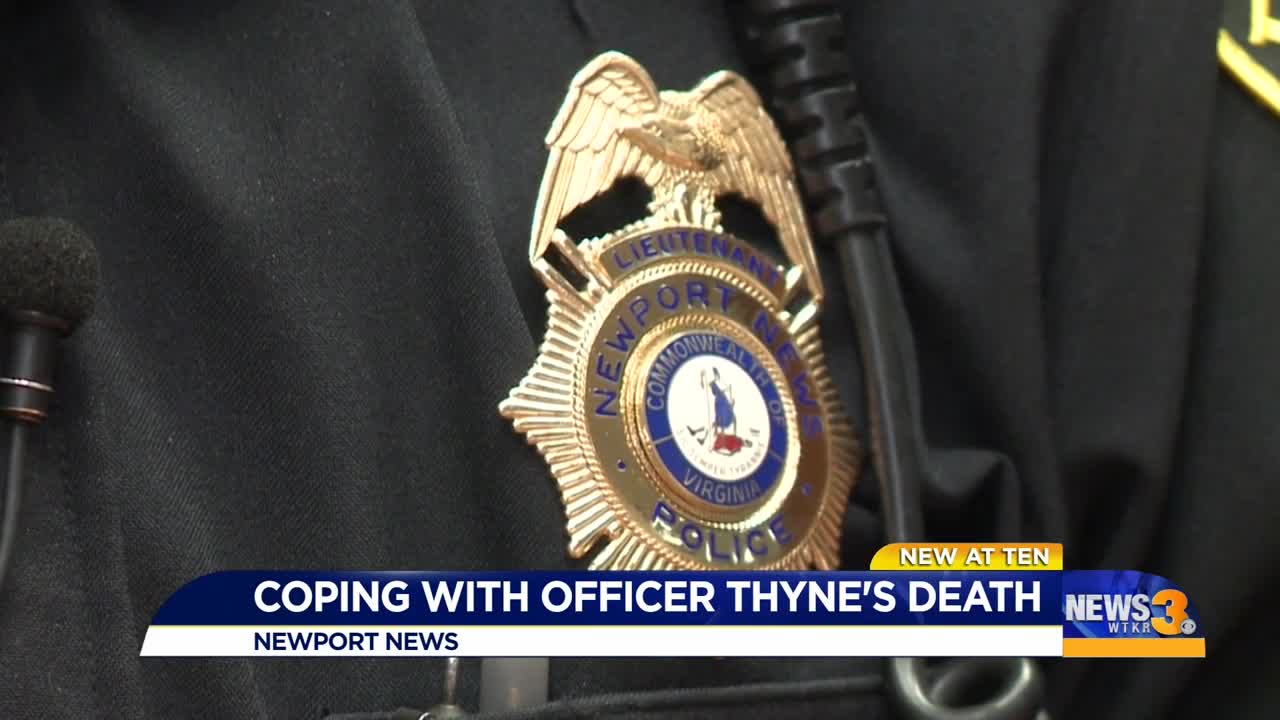 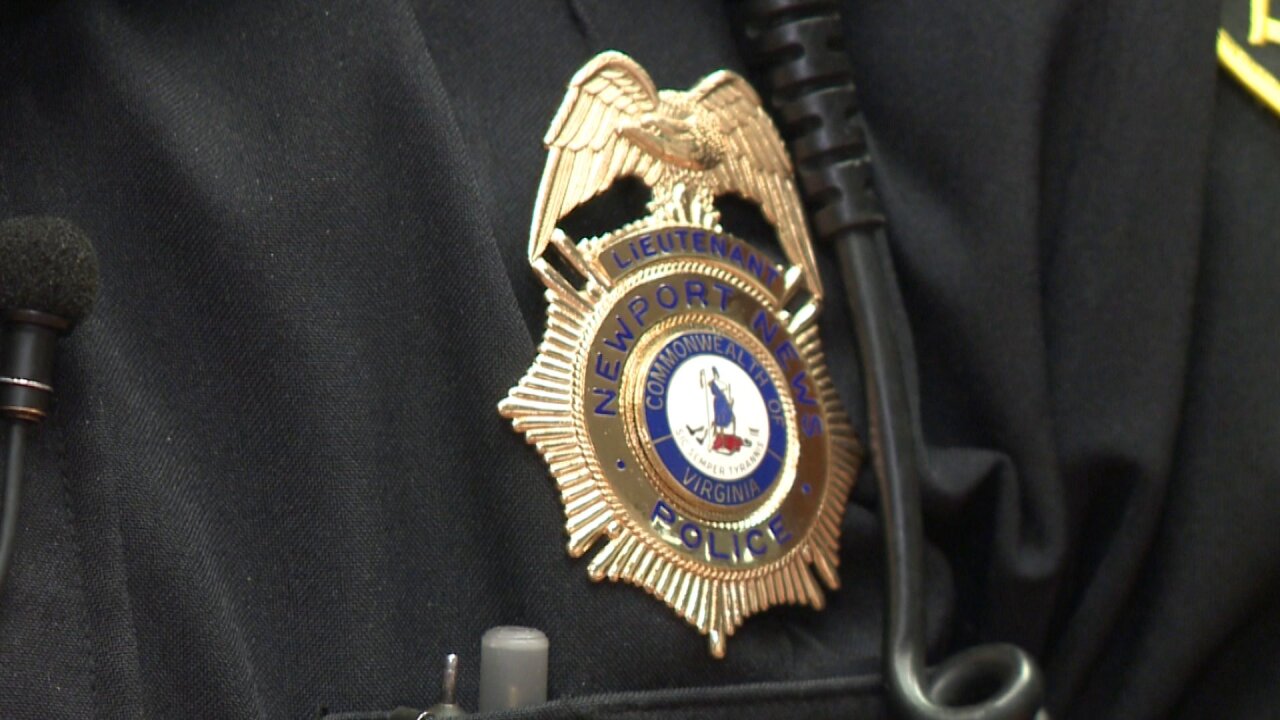 The program is called the Critical Incidents and Stress Management Program, also known as CISM. The program provides confidential debriefs for officers where they can discuss their personal or professional problems to a team of trained peer supporters, chaplains and mental health providers.

"For an incident like this, yeah, I would say it was a little bit overwhelming," Lt. Jeff Barefoot said. He is also a CISM Team Commander. "Their reactions was disbelief, shock. That’s what we were facing that night, and it was to get through the next day or couple days.”

On Jan. 23, 2020, Officer Thyne was injured during a traffic stop and later died from her injuries at a hospital in Norfolk. Police officers and community members felt grief and sorrow following the news of her death.

NNPD and fellow local police departments carried her casket back to Newport News before heading to Massachusetts for her funeral.

"We checked up on our fellow employees," Barefoot said. "We assigned CISM members to individuals that were struggling more than others.”

The Newport News Fire Department provided debriefs for the NNPD. Barefoot said the two agencies work together and support each other if one or the other needs a debrief.

"When you’re close to a situation as traumatic an event like this," Barefoot explained, "and it happens within the agency, it is not a good idea of the members of that agency to conduct a group debrief."

The NNPD'S CISM Program was introduced five years ago, according to Barefoot. The program consists of 24 members with four teams, each team being "equal on its own."

Program funding comes from different sources such as the City of Newport News and the Newport News Police Foundation. The program is required to have a clinical technician to oversee training and issue prescriptions to an officer or member if needed.

According to NNPD, 316 officers sought CISM Debriefs in 2019, while in January 2020 alone, 154 have sought CISM debriefs. Barefoot said about 70 cases were in regards to Thyne's death.

"It’s an ongoing process," Barefoot said. "It will take months and with some people, maybe years to get over based on the relationship they had with Katie."

Barefoot could not go into detail as to how a debriefing session goes or what it consists of because of confidentiality. He said the debriefs are not just to cope with an officer’s death. Debriefs can be set up to help an officer who may experience a struggle of any kind that has a negative impact on them.