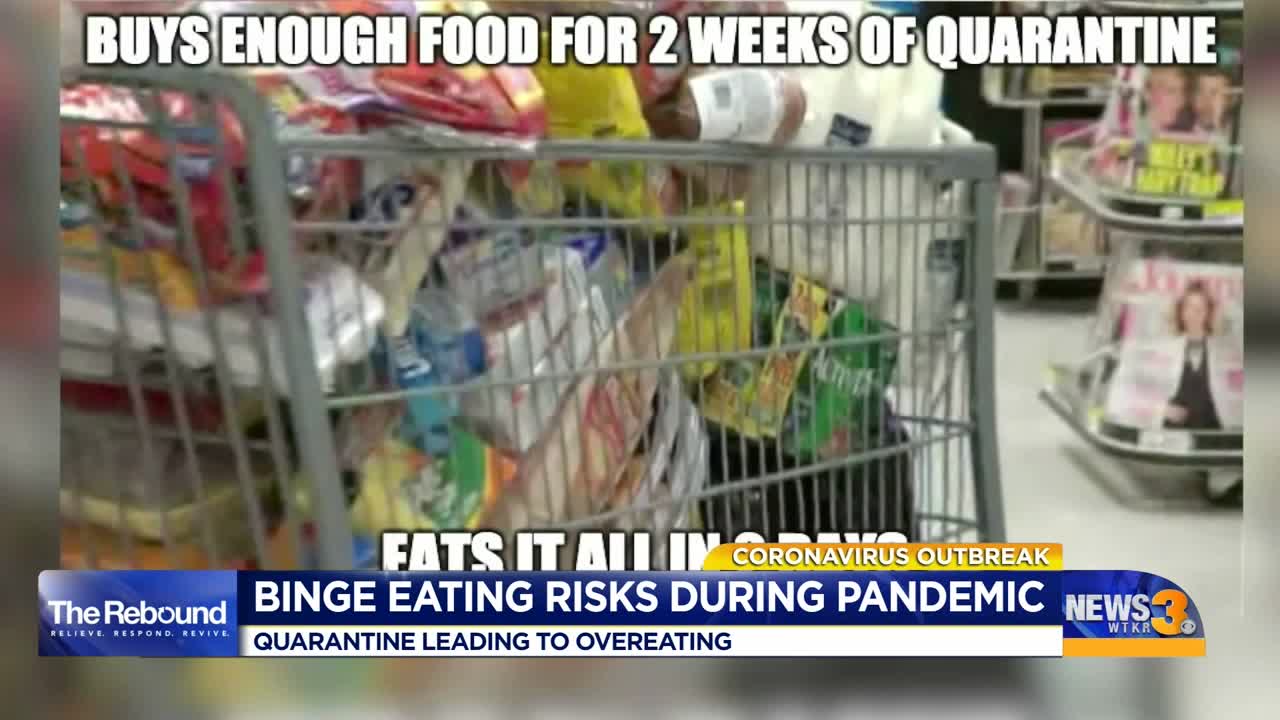 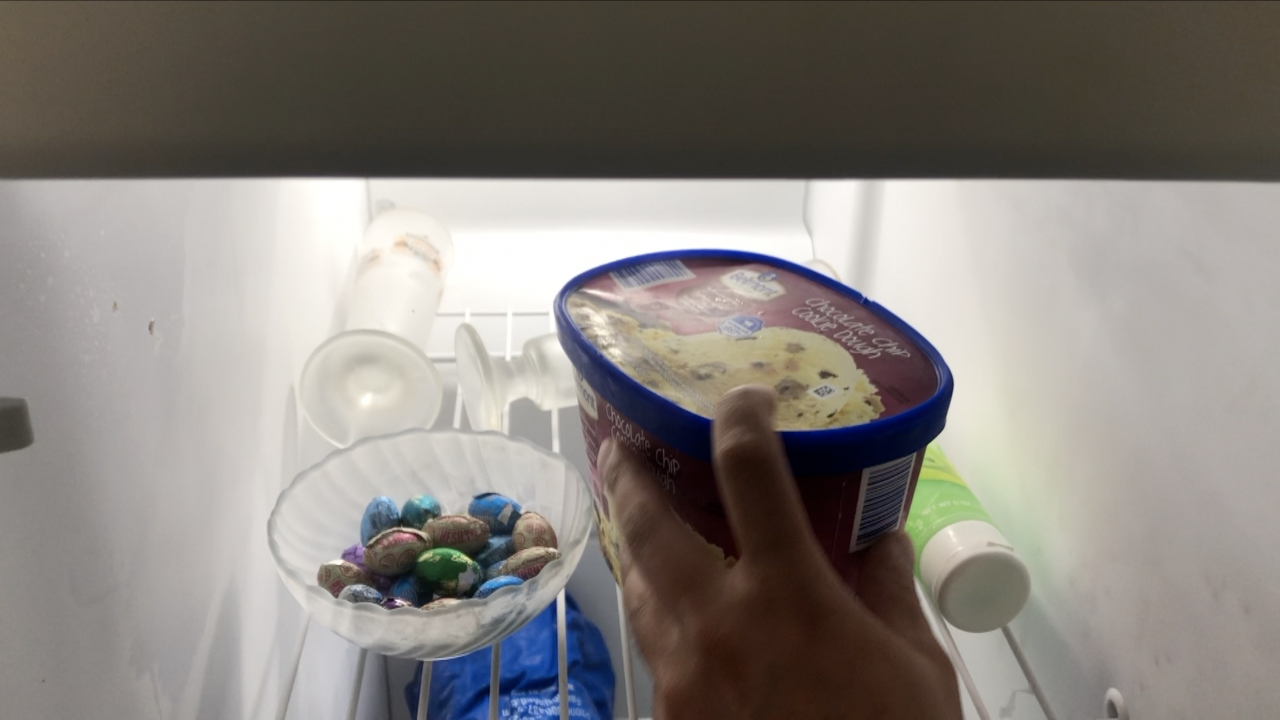 HAMPTON ROADS, Va. - Stuck at home with a binge-eating disorder can be extremely difficult in a coronavirus world.

Experts say it's the most common eating disorder.

Times are stressful and food can be a comfort, especially for people with certain disorders.

From memes online joking about calorie intake to empty grocery store shelves, food is a constant topic of discussion.

“This type of behavior, the binge eating and overeating does activate the pleasure centers of the brain. We have clear evidence of that,” said Kurt Hooks, the Virginia Beach Psychiatric Center CEO.

Experts say dealing with a food disorder right now can be tough, especially for people stuck at home.

“Working from home in proximity certainly lends itself to increased opportunity for these types of behaviors to occur,” said Hooks.

"Times of high stress will contribute to binge eating types of activity, especially for individuals that are prone to that already," said Hooks.

• Eating unusually large amounts of food in a specific amount of time, such as a 2-hour period

• Eating even when you're full or not hungry

• Eating until you're uncomfortably full

• Eating alone or in secret to avoid embarrassment

• Feeling distressed, ashamed, or guilty about your eating

Below is more information about the disorder from the NIMH:

Risk Factors: Eating disorders can affect people of all ages, racial/ethnic backgrounds, body weights, and genders. Eating disorders frequently appear during the teen years or young adulthood but may also develop during childhood or later in life. These disorders affect both genders, although rates among women are higher than among men. Like women who have eating disorders, men also have a distorted sense of body image.

One approach involves the study of human genes. Eating disorders run in families. Researchers are working to identify DNA variations that are linked to the increased risk of developing eating disorders.

Brain imaging studies are also providing a better understanding of eating disorders. For example, researchers have found differences in patterns of brain activity in women with eating disorders in comparison with healthy women. This kind of research can help guide the development of new means of diagnosis and treatment of eating disorders.

Experts say any kind of compulsive behavior can be a person's attempt try to ease their emotions and or reduce stress.

Related: When to seek mental health help during the COVID-19 crisis

They say to understand you are not alone. According to NIMH, there are 30 million people in the country who suffer from some form of eating disorder, and stressful times can make things worse.

“This is widespread. These problems are very widespread right now,” said Hooks. “No one is going be perfect.”

For resources to get help, visit National Eating Disorders and National Institute on Mental Health.