Student studying in Hong Kong flees to Chesapeake due to coronavirus 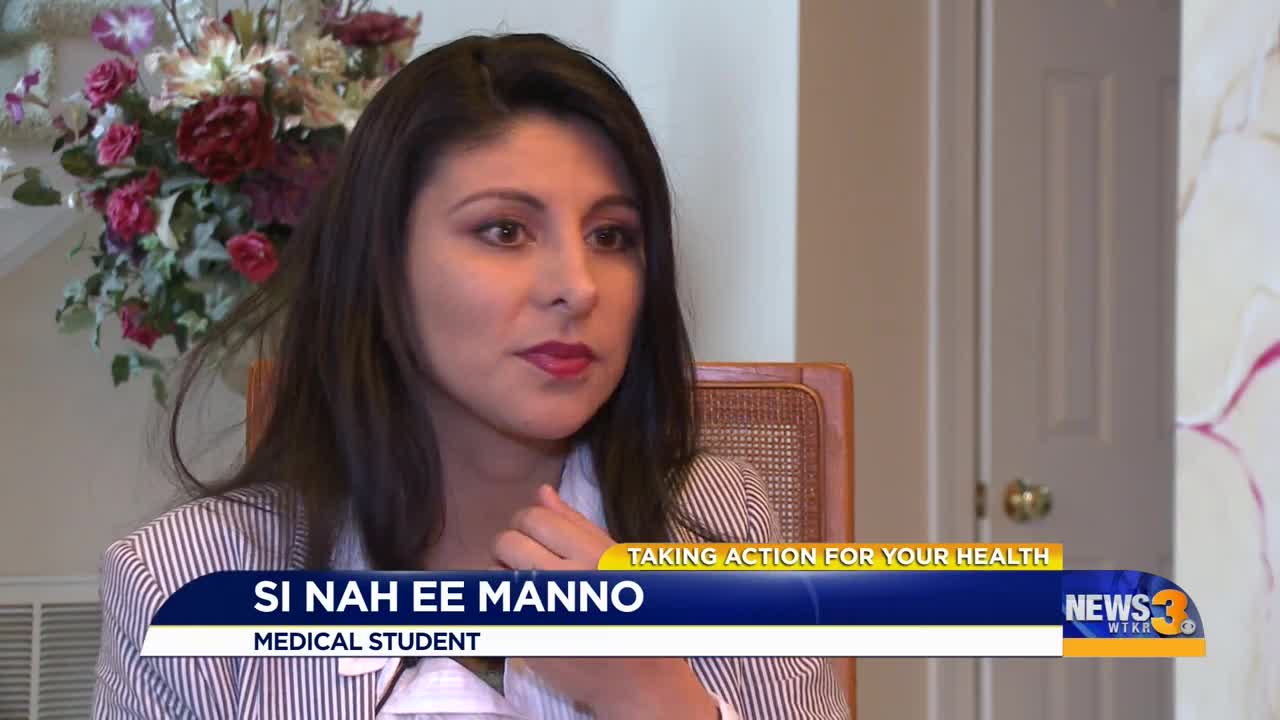 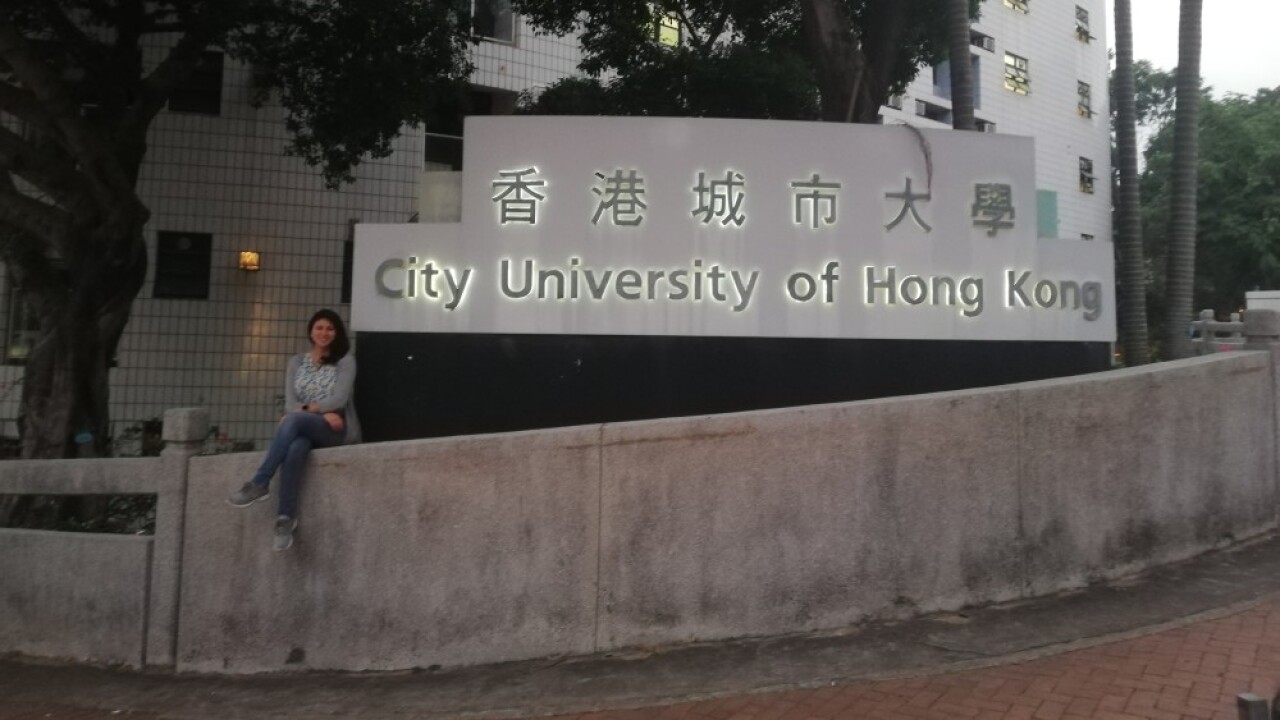 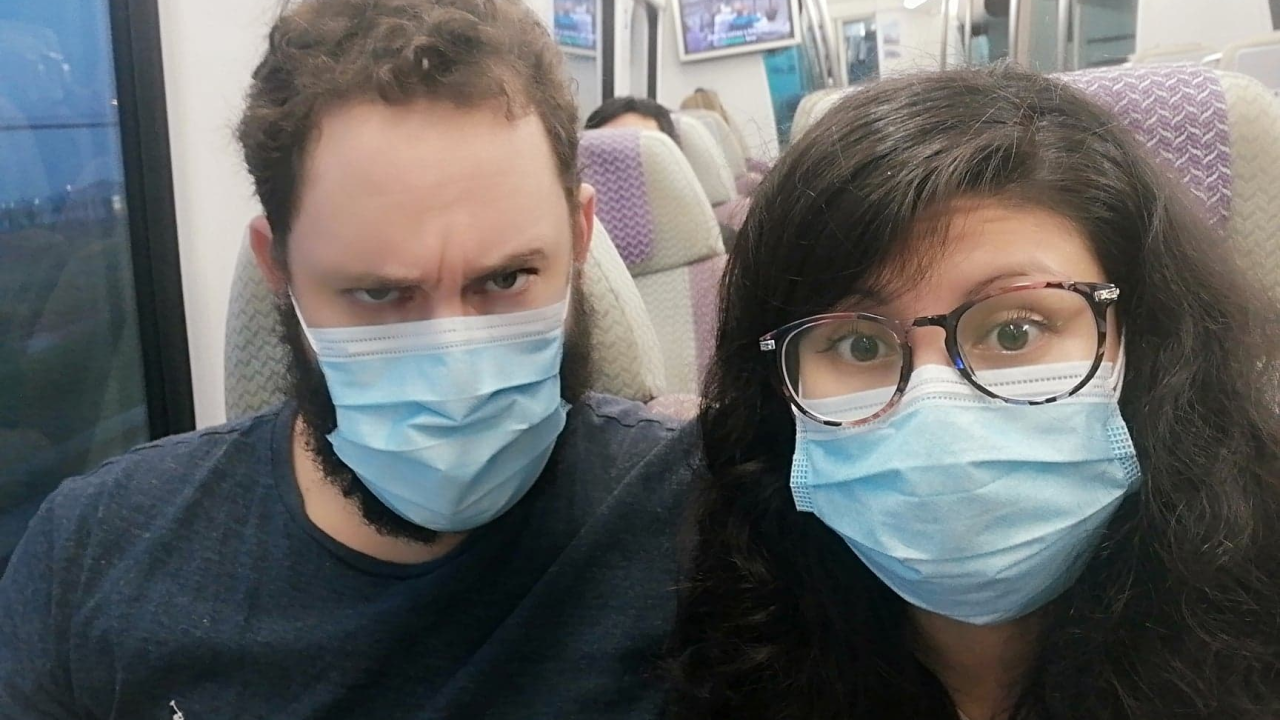 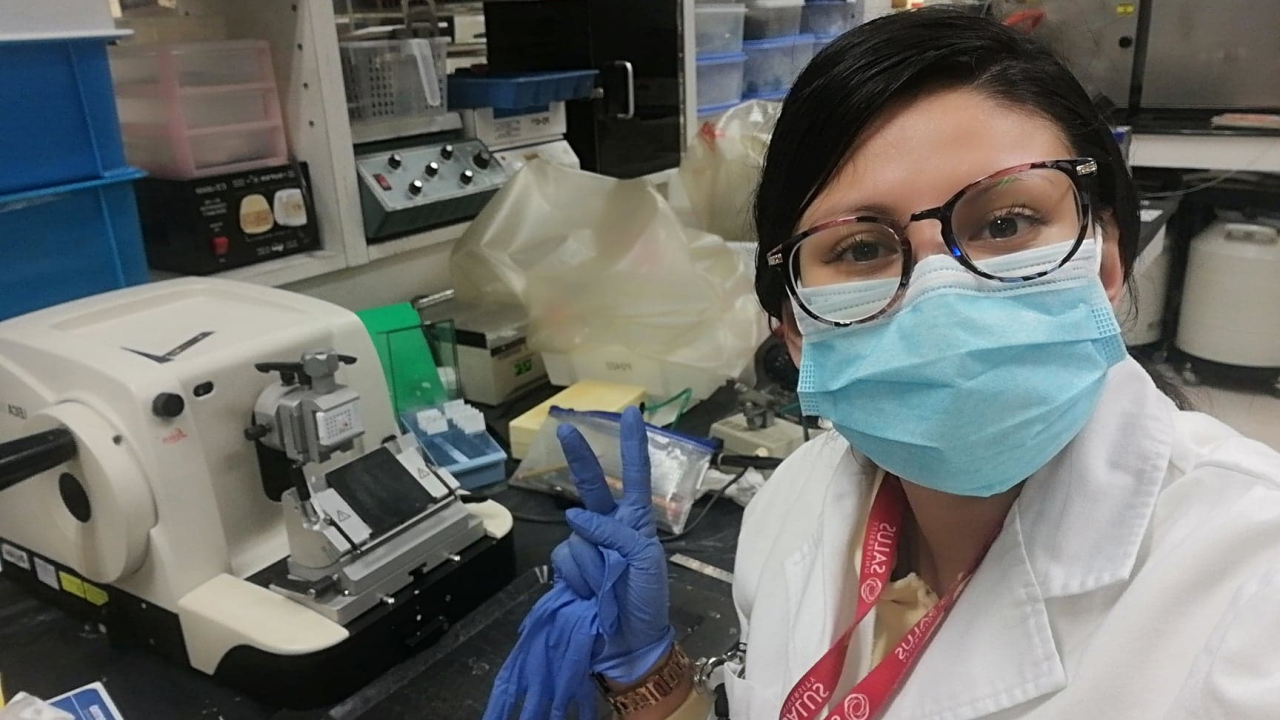 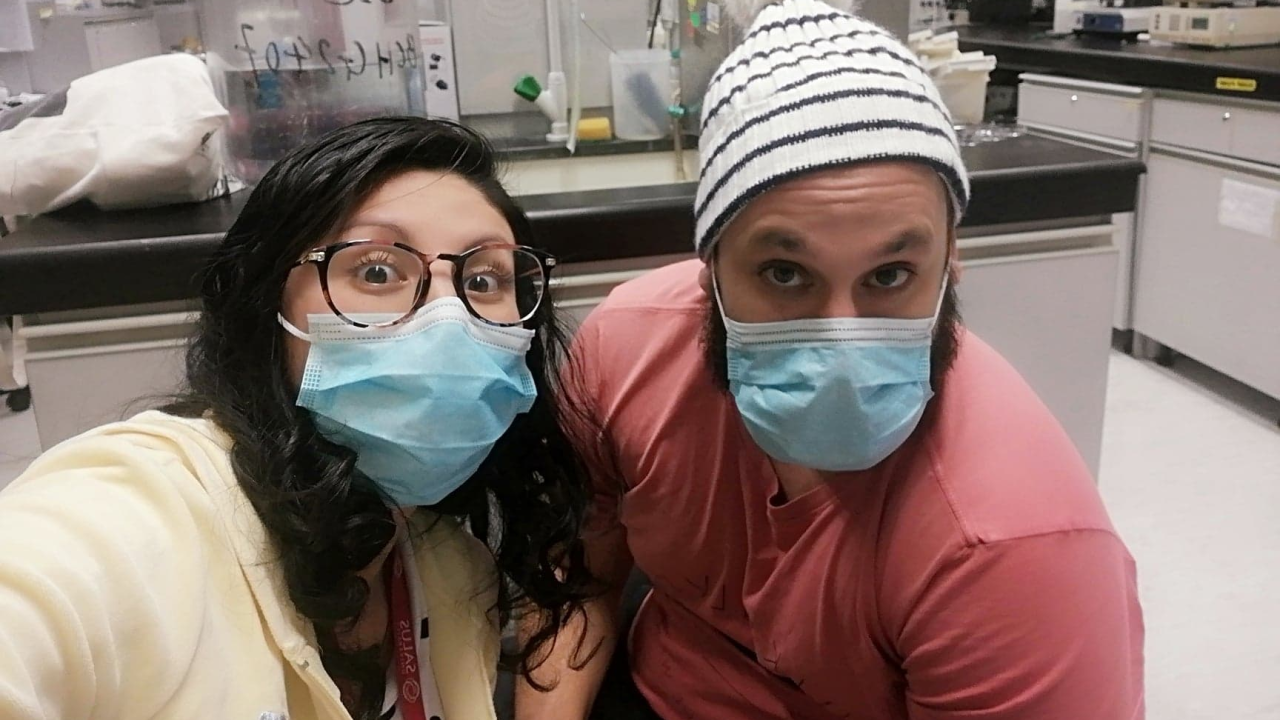 CHESAPEAKE, Va. - The CDC says there are now more than 60,000 confirmed cases of novel coronavirus, 14 of which have been confirmed here in the U.S.

Hundreds of people in China are fleeing the country daily for safety. That just included a doctorate student living in Hong Kong.

For the past three years, Sinai Manno has been studying biomedical sciences at the City University of Hong Kong.

"In mid-January, some classes started getting suspended," Manno said.

Then in late January, she started receiving email alerts that a respiratory virus was spreading throughout China.

"The university started providing free masks to everyone, and many people started staying inside," she explained.

That's when she started getting worried. The university initiated excessive sanitation and cleaning measures, and people in the streets became fearful as cases of novel coronavirus started popping up.

"People were always very far away from each other, and if you accidentally cleared your throat, people were scared and ran out," Manno said.

Within days the university emptied out.

"It was a ghost city, and so I decided to leave Hong Kong the moment they said all the classes will be online from now on," said Manno.

She and her husband, who teaches in Australia but is a native of Chesapeake, visited a city outside of Hong Kong in January, so that meant she was forced to go under a 14-day quarantine after she mentioned wanting to leave to go to the U.S. She planned to go to Chesapeake to stay with her in-laws.

"From the first week of February, they started to take temperatures every time you enter or go out to campus," said Manno.

Last week, she finally started her journey to Chesapeake -- a total of 35 hours of flight time.

"I was using double masks during traveling to avoid any contact," she said.

So far she has shown no signs of symptoms of the virus and remains optimistic she was never exposed. Manno will stay with her in-laws in Chesapeake over the next few months, continuing to take her classes online.