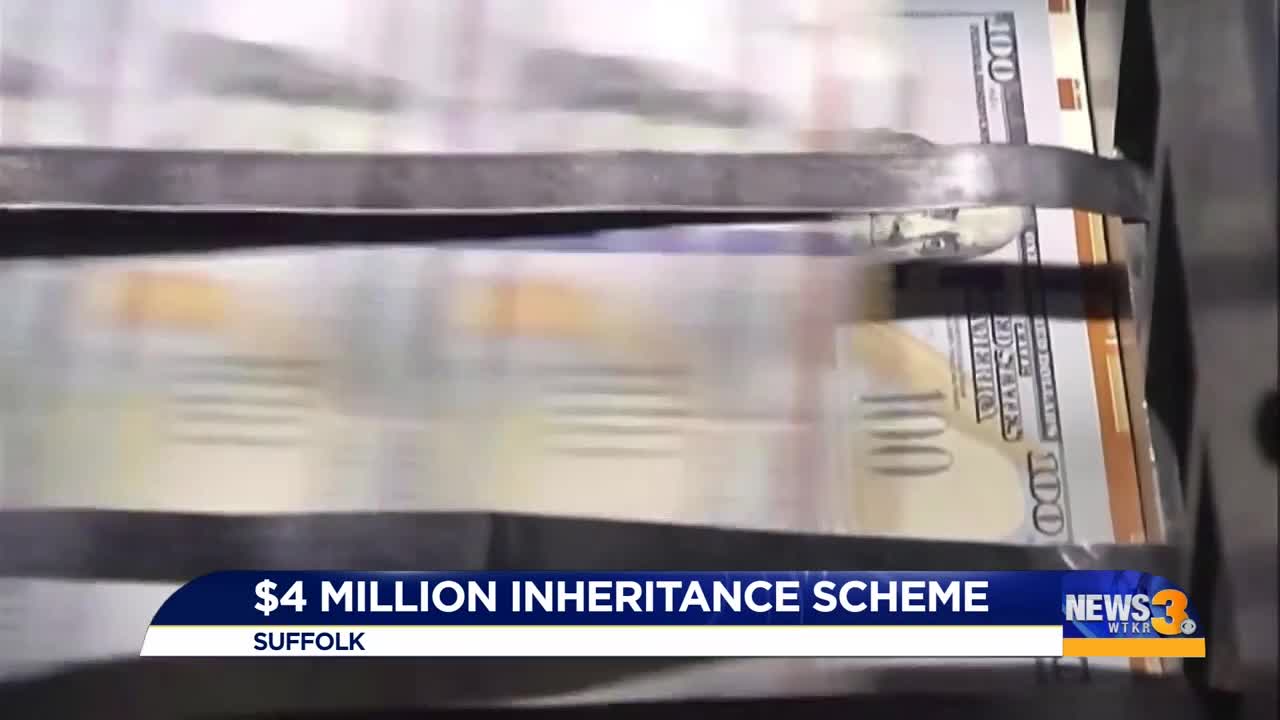 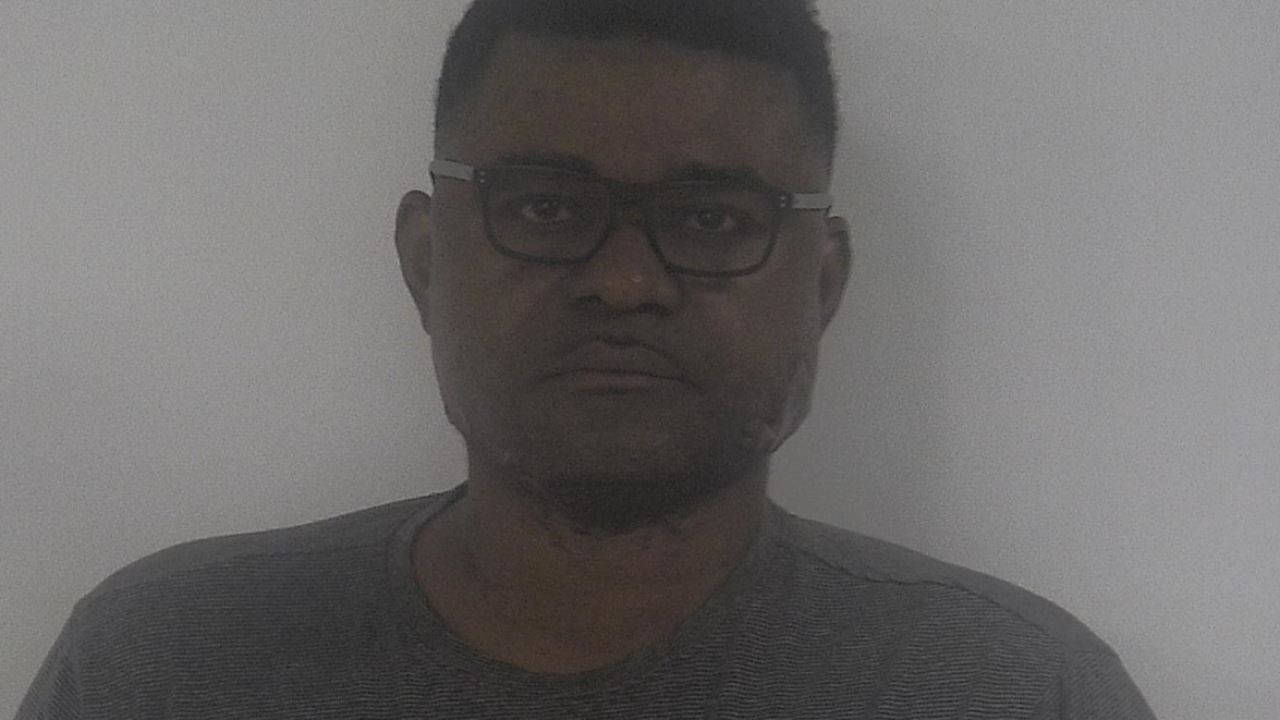 SUFFOLK, Va. - A Suffolk man is waiting to be sentenced in federal court after pleading guilty to stealing almost $4 million through an inheritance scheme that went on for years.

He and others not named in the plea agreement would tell people they were due a large inheritance.

Records state the victims were told they needed to pay taxes and fees and then were entitled to a large sum of money.

The documents reveal that after the victims paid the money, Ogbonna and others involved would disappear or tell the victims they needed to pay additional money to receive the inheritance.

The conspirators directed the victims to wire money to various bank accounts Ogbonna opened. Some were his personal accounts and others his business accounts.

It was part of the scheme that the conspirators contacted victims through Business Email Compromise scams and targeted businesses that worked with various suppliers and clients that regularly used wire transfer payments.

He did not disclose the money he received through the scheme to the IRS, records indicate.

Ogbonna is currently being held in the Western Tidewater Regional Jail.

He is scheduled to be sentenced on June 29 at 10 a.m. in Norfolk Federal Court.