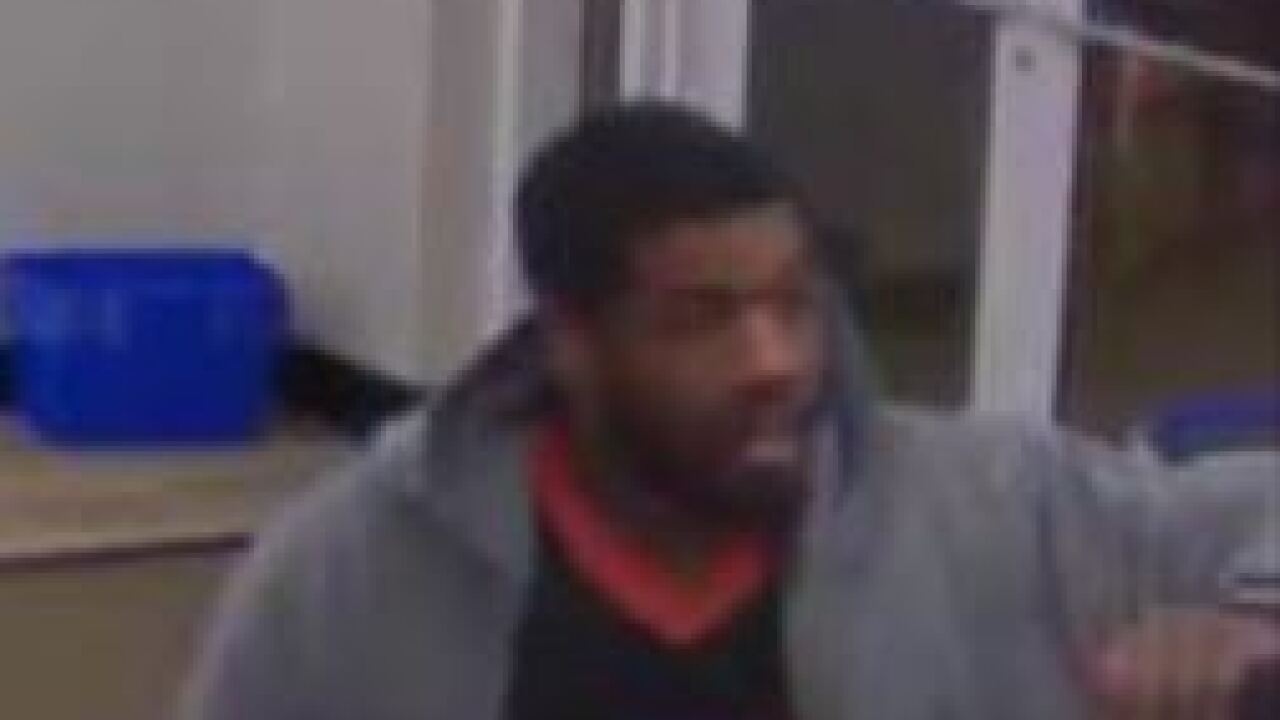 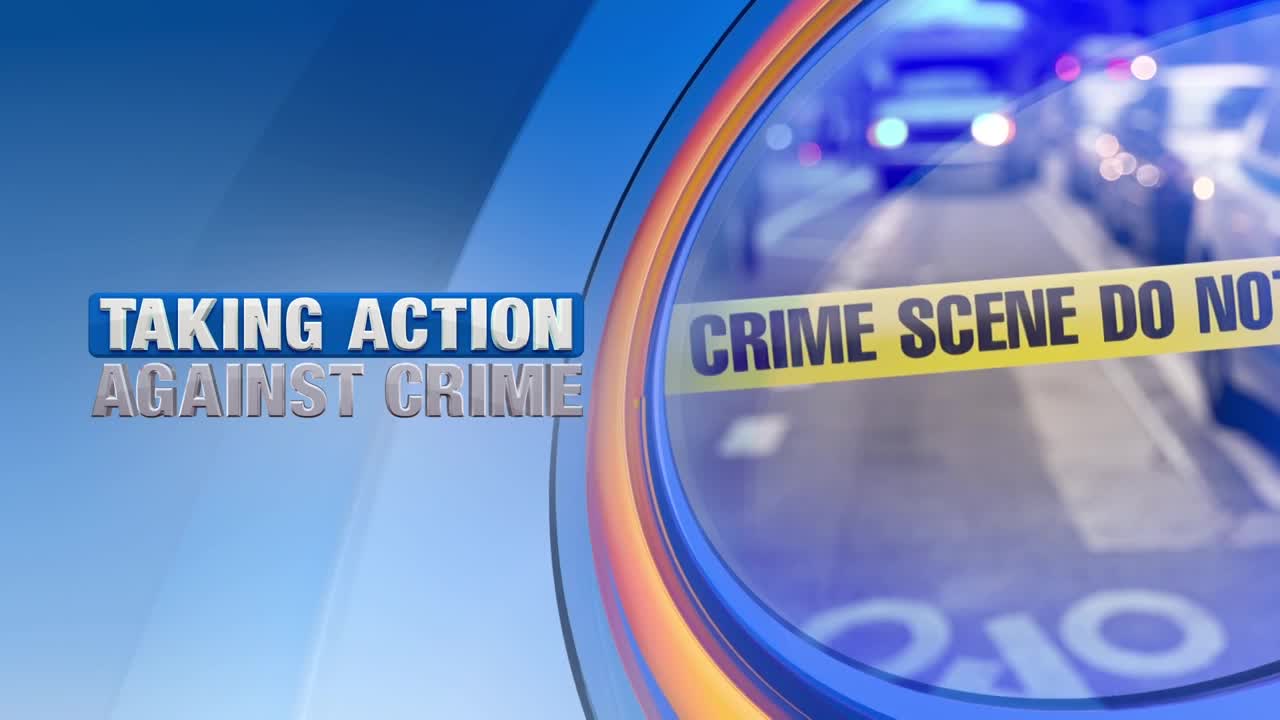 According to police, the man seen in this surveillance image has stolen alcohol from various ABC stores in the city as many as four times.

Each time, he's wearing the same jersey with a large, orange number nine on the front.

If you know who he is, you can anonymously report your tip to Crime Line in one of three ways.