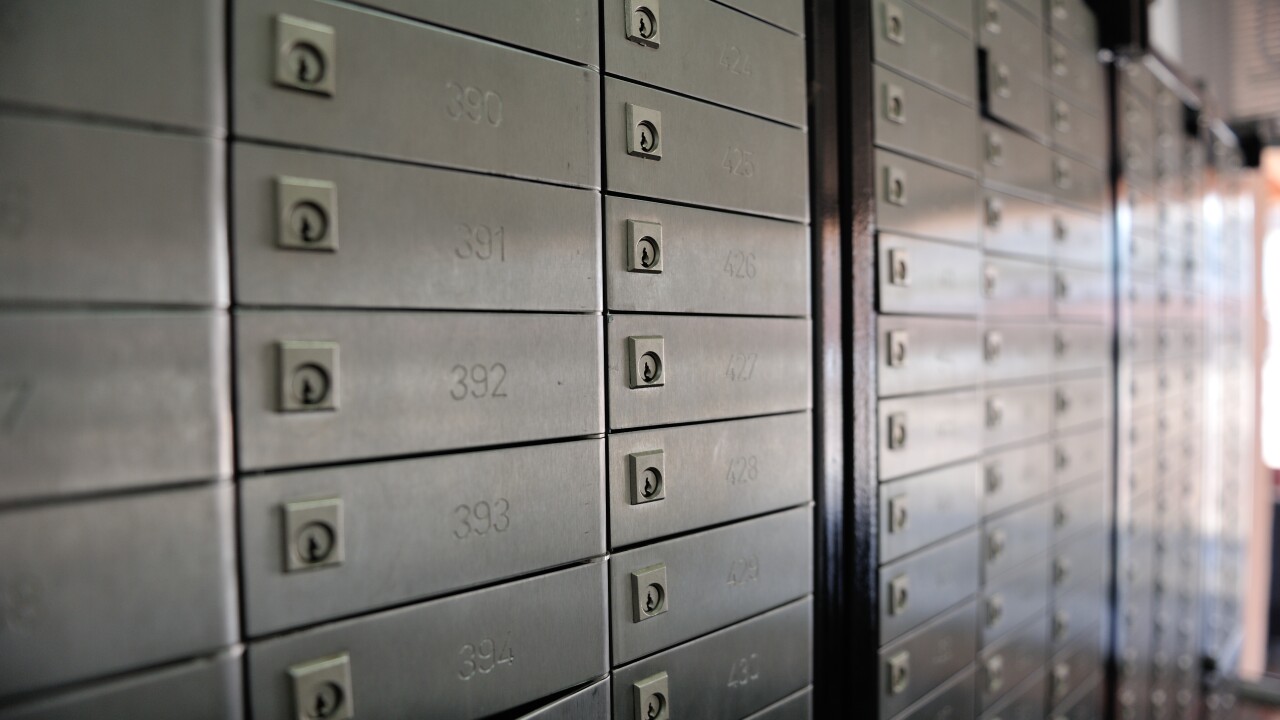 As part of the CARES Act, Congress has loosened restrictions on accessing retirement accounts and waived early-distribution penalties.

Previously, there have been tight rules in place to limit the reasons why someone would be able to take a hardship withdrawal from a retirement account and not be penalized. Recently, the CARES Act expanded withdrawal options to a lot more people. Who would now qualify, and how much could they take out?

Carl Carlson, CEO of Carlson Financial, says that it’s now a lot easier to qualify for a hardship withdrawal by including basically anyone who has been affected by COVID-19, either medically or financially. He also says you could also qualify if you’ve had to take care of someone who has been affected, like a spouse or dependent. The amount an eligible saver could take out is up to $100,000 without penalty.

Even though you wouldn’t face the normal early-distribution penalty of 10%, you would still owe taxes on that withdrawal.

Congress has amended the rules there; normally any withdrawal is taxable in that year, but COVID-19-related distributions will instead be taxed equally over 3 years, which could help people stay in lower tax brackets and give them time to come up with the taxes due. Furthermore, if they are by chance able to repay what they took out within those 3 years, they will not have to pay taxes on that amount.

There is an option to get around the taxes. 401k plans and some other employer-sponsored plans are permit participants to take loans from their plans. Previously, most allowed the participants to borrow up to half of their vested 401(k) balance, up to $50,000 total. Now, this has doubled, to $100,000 loans. There is no tax due immediately, because it’s a “loan” rather than a “withdrawal,” but it does have to be paid back, with interest.

Obviously there might be a lot of reasons someone might want or need to tap into their retirement savings right. Carl Carlson says that that depends. He explained that it’s not a freebie, as you will still have to pay taxes or interest on it, and you may be putting yourself at risk in other ways. For most people, it should be used as a last resort.

Carlson also says that some of the risks that come with taking a hardship withdrawal or a plan loan is that in both scenarios, you’re taking money out of the market after it’s likely gone down, so you’re taking away the ability for it to recover. Also, by taking money out of the 401(k), borrowers miss out on any compounded growth they otherwise may have gotten – this could be a big setback to retirement savings, possibly even causing you to work a few more years than planned.

In the case of loans, the loan is repaid with after-tax dollars. So for someone in the 24% tax bracket, they will need $124 to repay $100 loan. It may also be risky because if the borrower gets laid off or leaves that job for whatever reason, they typically have 60 days to pay off the loan, otherwise it will be counted as a taxable distribution, and you would owe the taxes you were trying so hard to avoid, Carlson explained to News 3.

Before making a retirement plan withdrawal or loan, Carlson says to look into qualifying for other low-interest rate loans, or borrow against your home equity with a HELOC. But it is a better option than high-interest debt, like a credit card or payday loan. 401k loans may be more attractive to people with low credit because it doesn’t involve a credit check and the interest rate is probably lower than what they could get otherwise.