Updates on U.S. economy & what the Federal Reserve and government might do 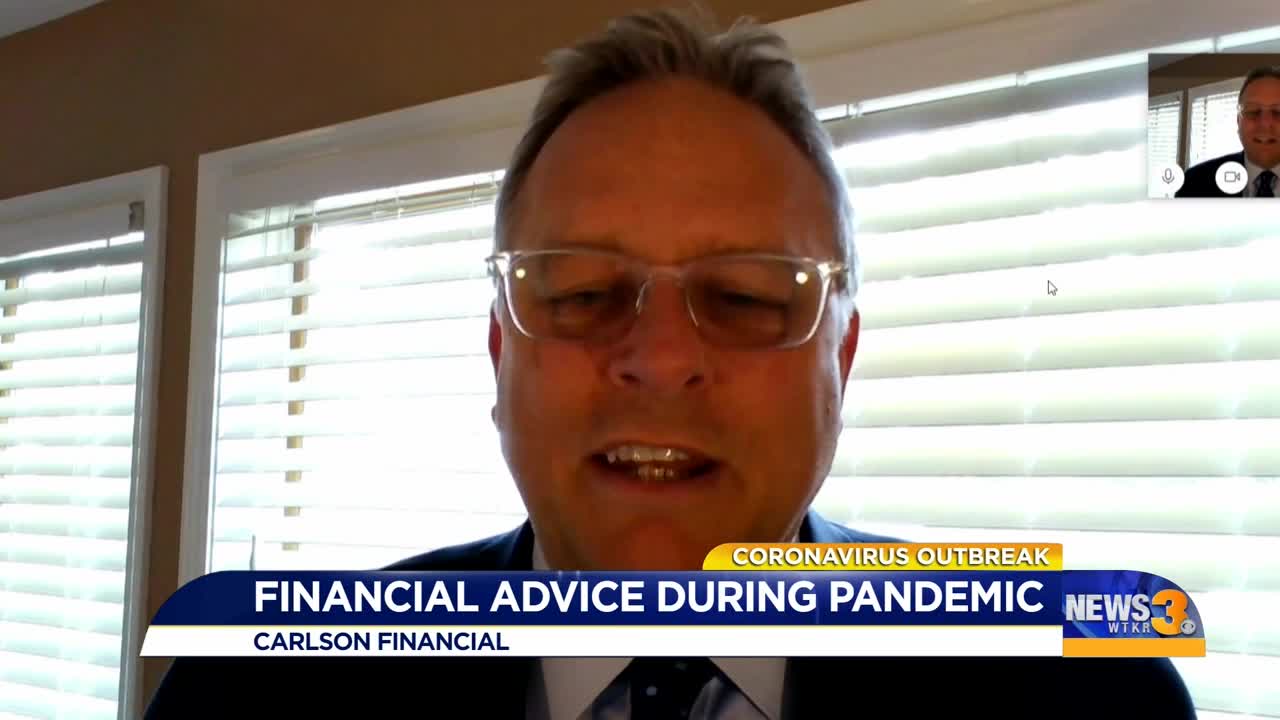 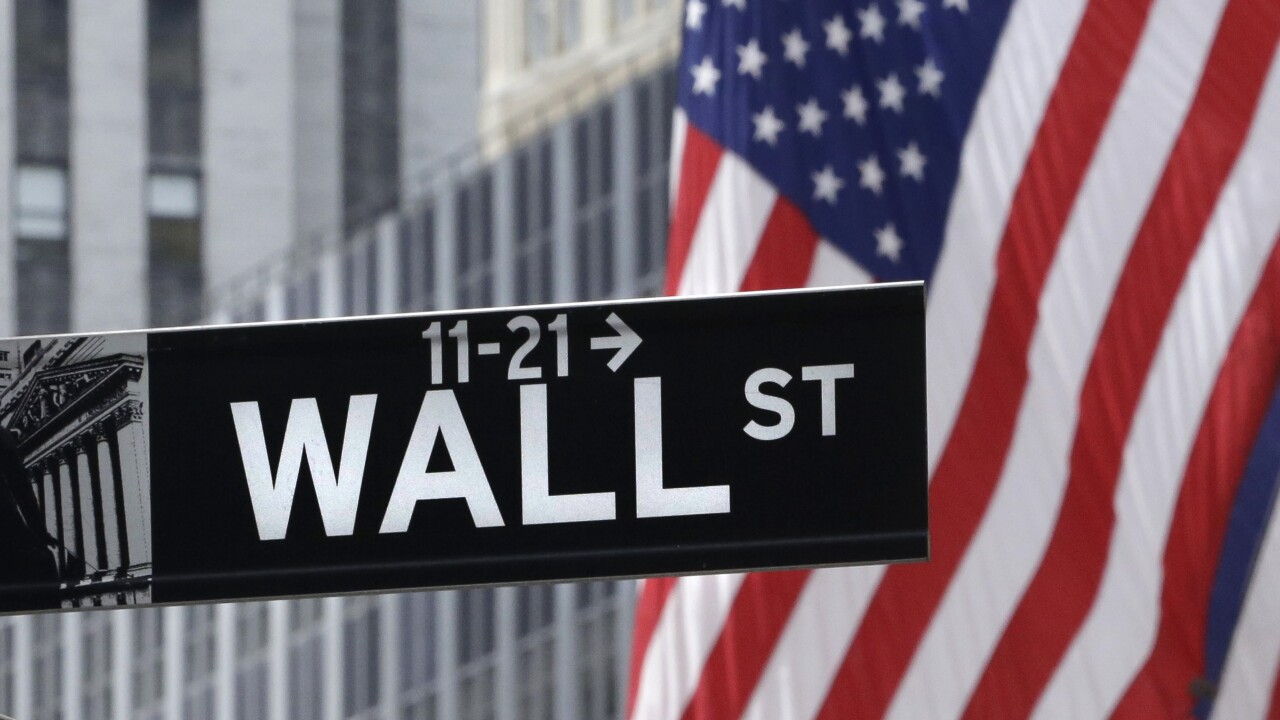 The DOW, the S&P 500, and the NASDAQ were all down over 12% at the close of trading Monday, even after the Federal Reserve announced new measures to help stimulate the economy.

Carl Carlson, CEO of Carlson Financial, said The Fed announced on Sunday that they would cut the Fed funds interest rate to nearly zero, which was the second emergency rate cut this month. The fed funds rate is the interest rate charged between banks to loan money to each other. If banks cost of borrowing is low, that should in turn be passed onto consumers.

The Fed also said they would buy $700 million worth of Treasury’s and mortgage-backed securities, attempting to bring more stability to those markets, which are a cornerstone of our financial system. This move will help keep demand high and interest rates low. The desired result is to see more people borrowing money at such low interest rates and putting that money into the economy. The central bank will also reduce the rate charged to banks for short-term emergency loans, Carlson said.

The Fed also announced a number of drastic actions and many people are wondering what the Fed might have left in its toolbox. They seem to be pulling out all the stops in their attempt to curb this and if this doesn’t work, there might not be much more they can do, Carlson said. For some, the fact that the Fed is taking emergency measures at all, causes more panic. Further, some economists don’t think the Fed measures will have a significant impact on the economy if people aren’t going out and spending.

Carlson added that the Federal Reserve controls monetary policy, which more has to do with interest rates, inflation, lending, etc. Fiscal policy is controlled by the government and refers to government spending and tax policies. So far, President Trump has declared a national emergency which will free up $50 billion dollars to help sick workers. There is also a bill that pass in the House this weekend and will be reviewed by the Senate this week. This relief deal would allow for two weeks of paid sick leave and 3 months of family medical leave for those affected by the virus. It will provide tax credits to small and mid-size businesses to help them pay for the sick leave taken. It also includes enhanced unemployment benefits, additional money for food stamps and Medicaid, and free virus testing.

The payroll tax cut that President Trump has mentioned did not get included in the bill, as it wouldn’t help workers who lose their jobs or temporarily don’t get wages, Carlson said. But there are many, many options they haven’t taken yet that are still in the arsenal and could be enacted to help boost the economy. The government does not want to start seeing mass defaults or foreclosures and Carlson believes would do much more to help before it gets to that.