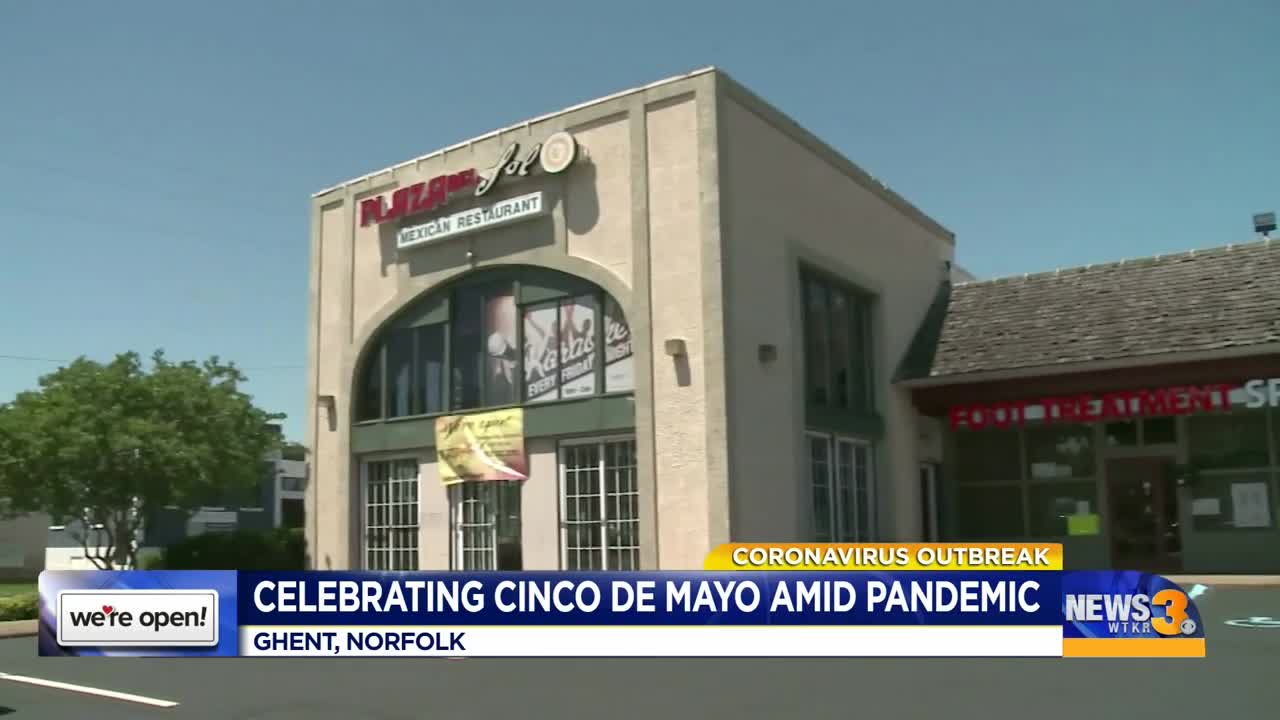 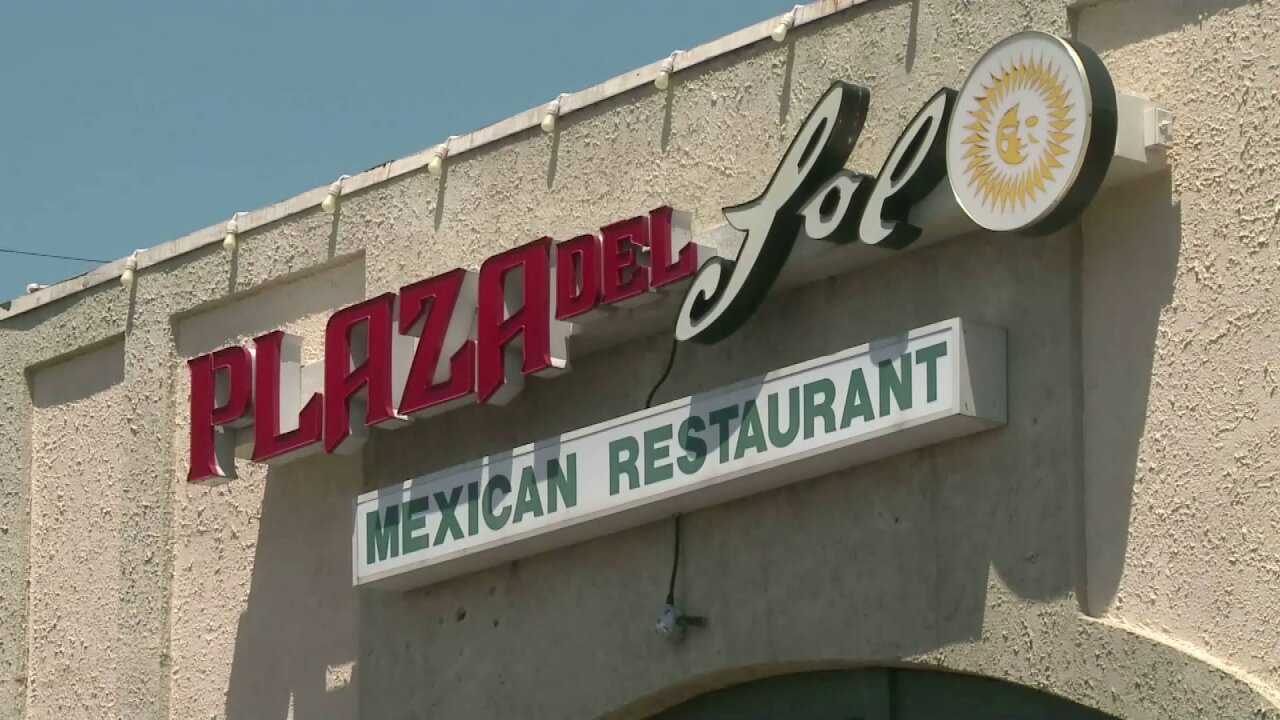 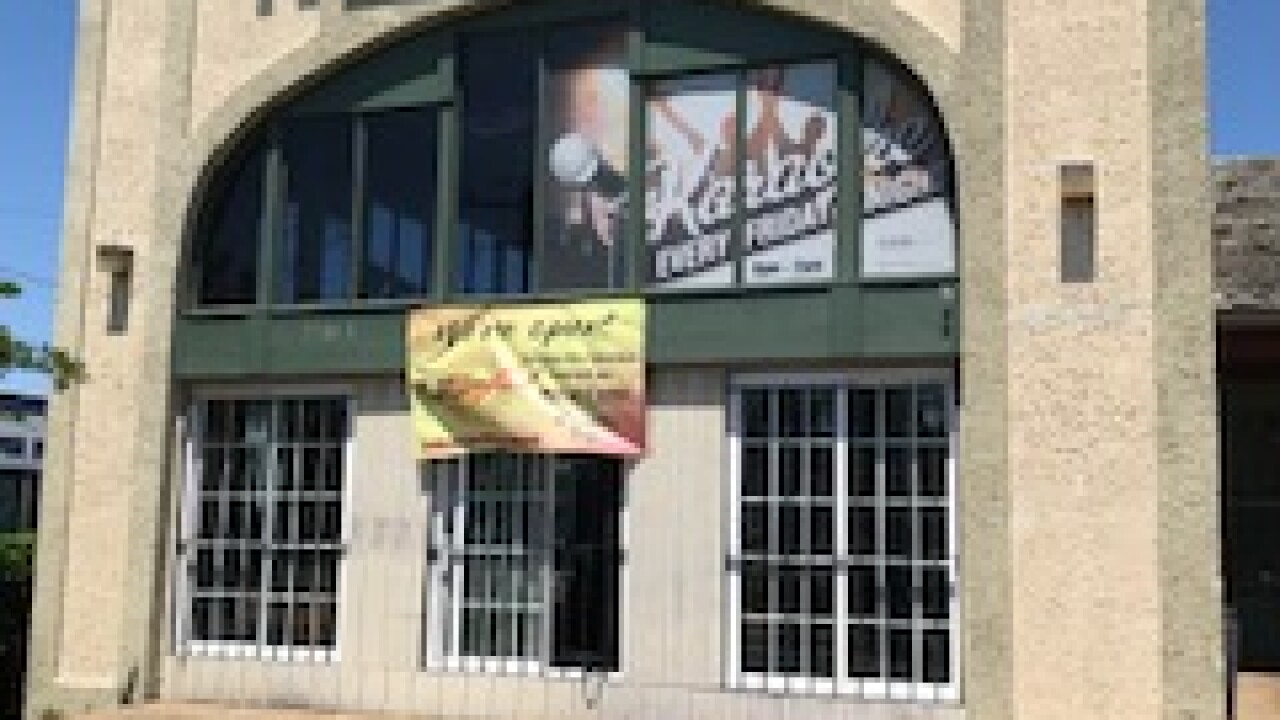 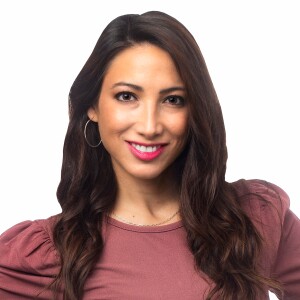 Plaza del Sol in Ghent, however, is adapting to a new normal.

Plaza del Sol Owner Ricardo Alonso said Cinco de Mayo is one of the biggest days of the year for them. The Mexican restaurant is known for its block party-feel celebration.

“Usually for Cinco de Mayo, we have a big parking lot party,” he said. “We set up a stage; we have karaoke, a band and this year, everything’s been shut down.”

Though their parking lot won’t see the crowds they typically do, Alonso said they’re adjusting plans so customers can celebrate the holiday from home while also supporting their local business.

Just for the Mexican holiday on Tuesday, the family-owned restaurant is taking curbside orders in the parking lot. Plaza del Sol is offering all the staples: Tacos, fajitas, quesadillas and evens margarita to-go. They’ll also have the restaurant’s food truck in the lot to help make orders.

“We’re not going to hit the numbers we usually do because we can’t have people enjoying themselves outside like they normally do,” Alonso said. “Every dollar counts.”

Regular customers Lucian and Priyangka Montagna of Norfolk look forward to the Cinco de Mayo party every year. As small business owners themselves, they said it’s important to still support even if they have to celebrate from home.

“Big box stores that have backing, but mom-and-pop stores don’t get that backing, so it’s that local word of mouth that’s needed to keep everything thriving,” said Lucian Montagna.

Alonso said Plaza del Sol is losing thousands of dollars this week. It has had to cut hours and staff, but despite all that he believes they’ll be able to stay afloat.