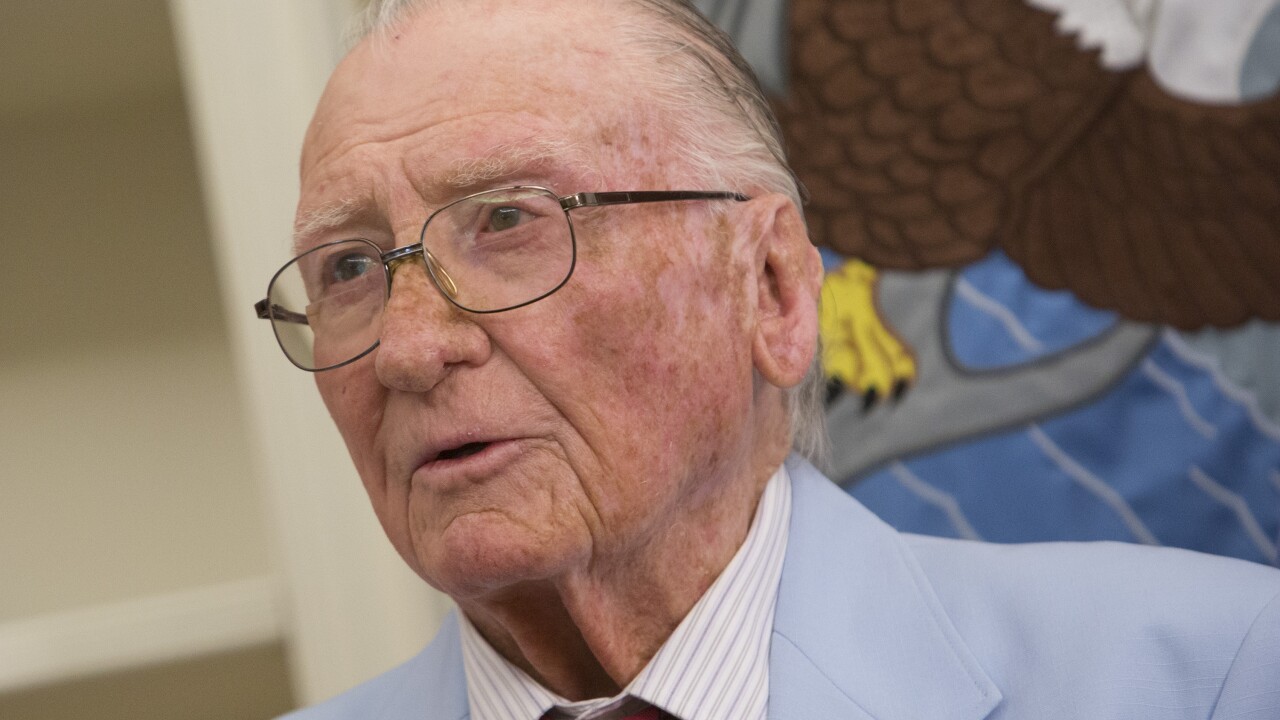 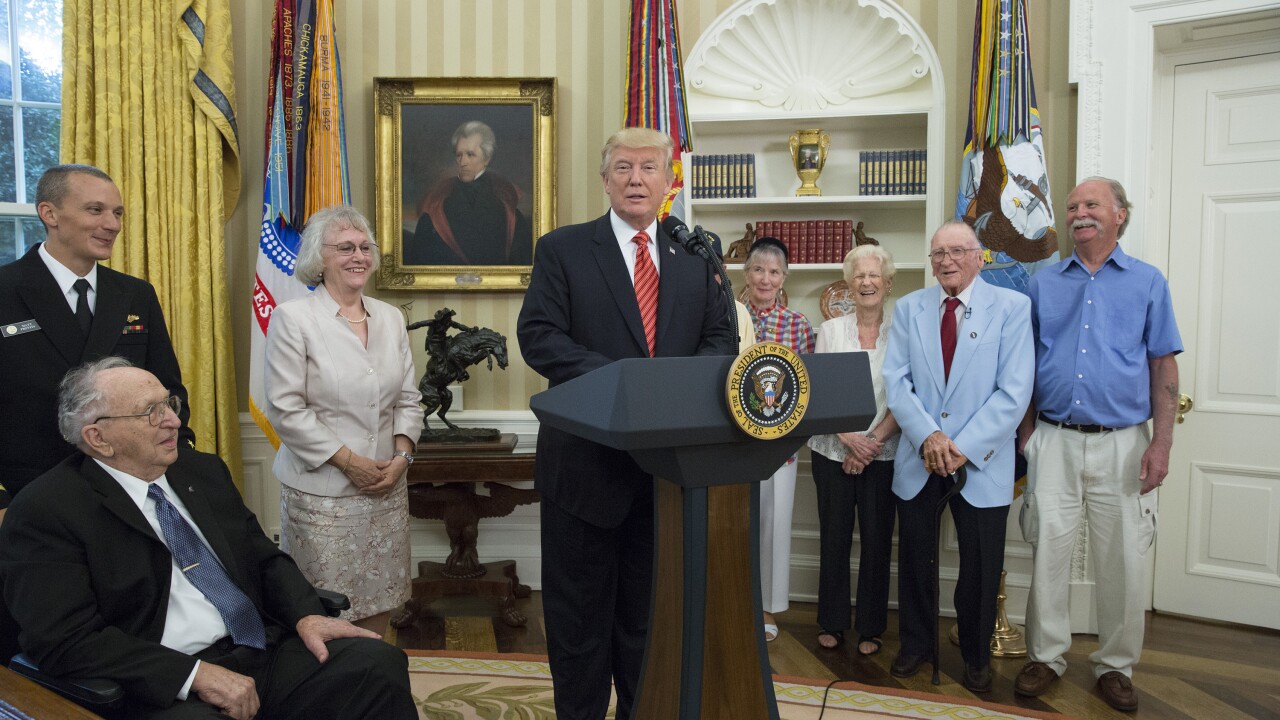 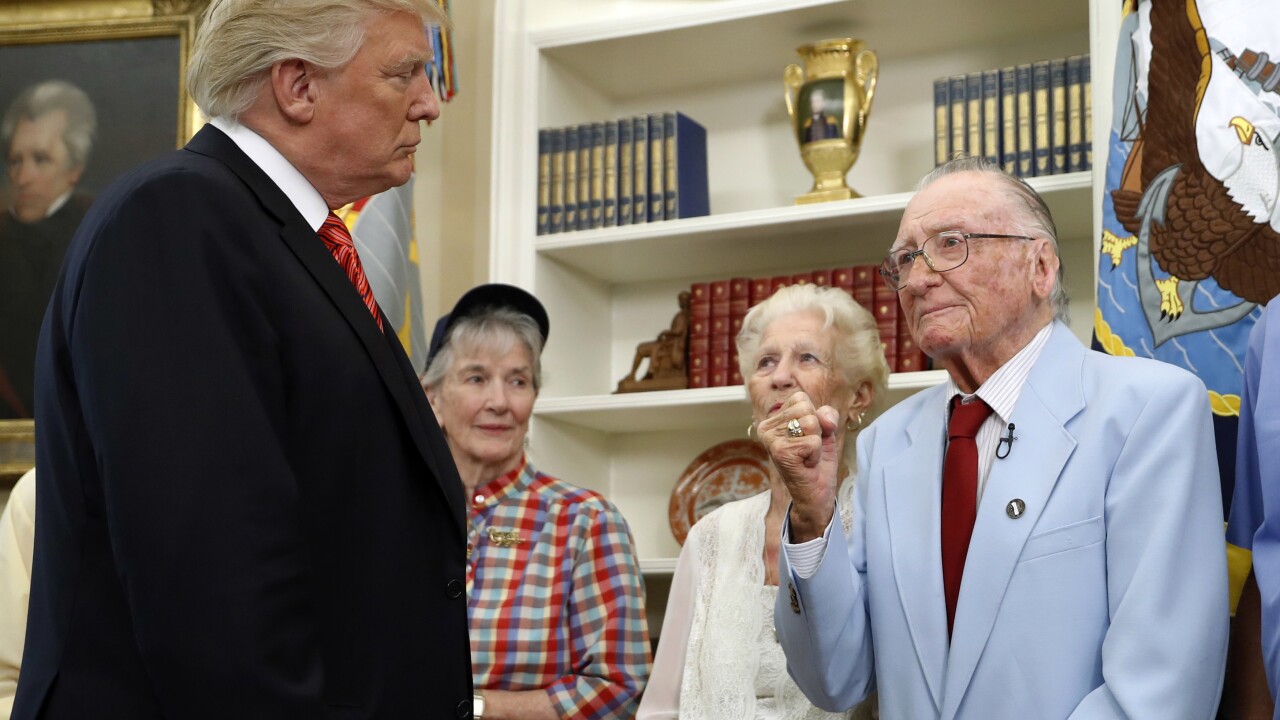 Colorado Springs, CO. - One of the remaining USS Arizona crew members who survived the attack on Pearl Harbor has died.

CBS News reported that Donald Stratton died at his Colorado Springs home in his sleep Saturday. His family said in a post on his Facebook page that he was surrounded by love to the end, passing away peacefully with his wife of 69 years and his son beside him.

The 97-year-old veteran had been in poor health since contracting pneumonia in October, says CBS News.

The Pearl Harbor National Memorial announced that Facebook that Stratton grew up in Nebraska and joined the Navy in 1940. His first ship was the USS Arizona. During the attack on December 7, 1941, he was with 5 others in the burning forward mast and was saved when a sailor from the USS Vestal threw them a line.

The post further explains that Stratton crawled hand over hand, high above the water to safety, being burned over 70% of his body. After surviving Pearl Harbor and receiving a medical discharge in September 1942, Stratton reenlisted and completed boot camp in January 1944. He served out the war and was discharged in December 1946 at the rank of Gunners Mate Second Class.