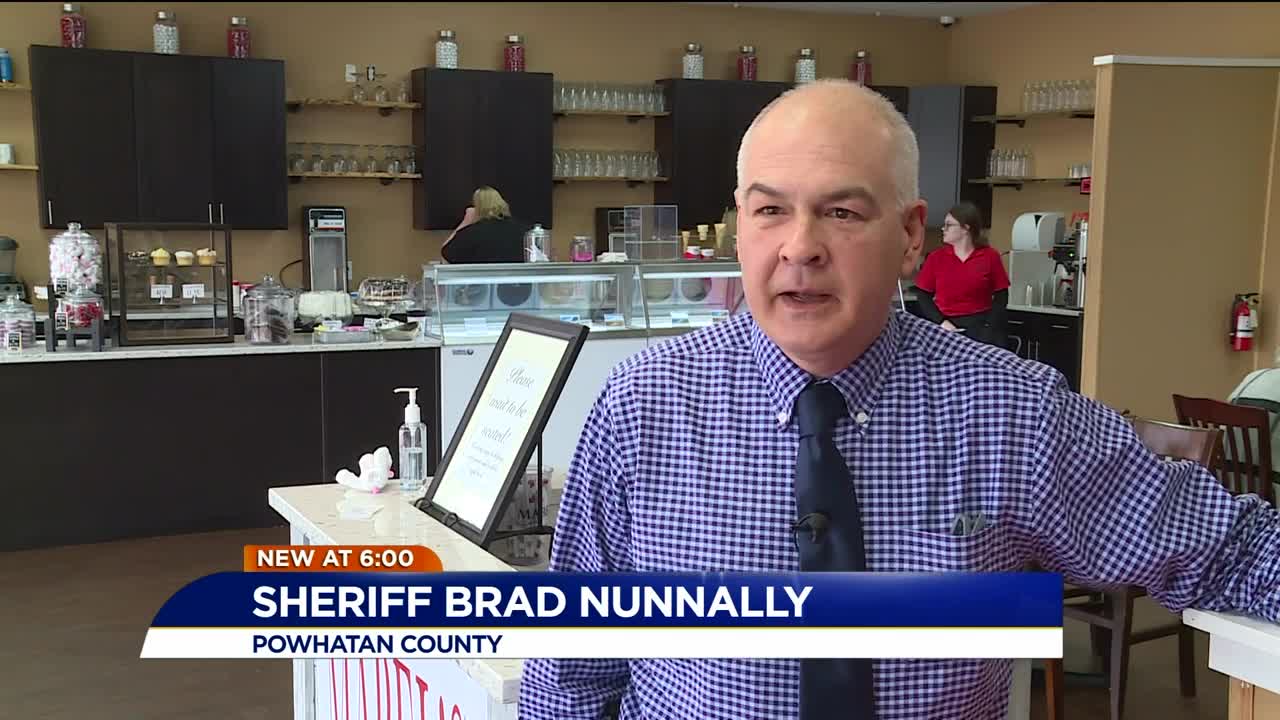 A family dealing with a decade long battle with cancer learned that sometimes, happiness is as simple as a milkshake. 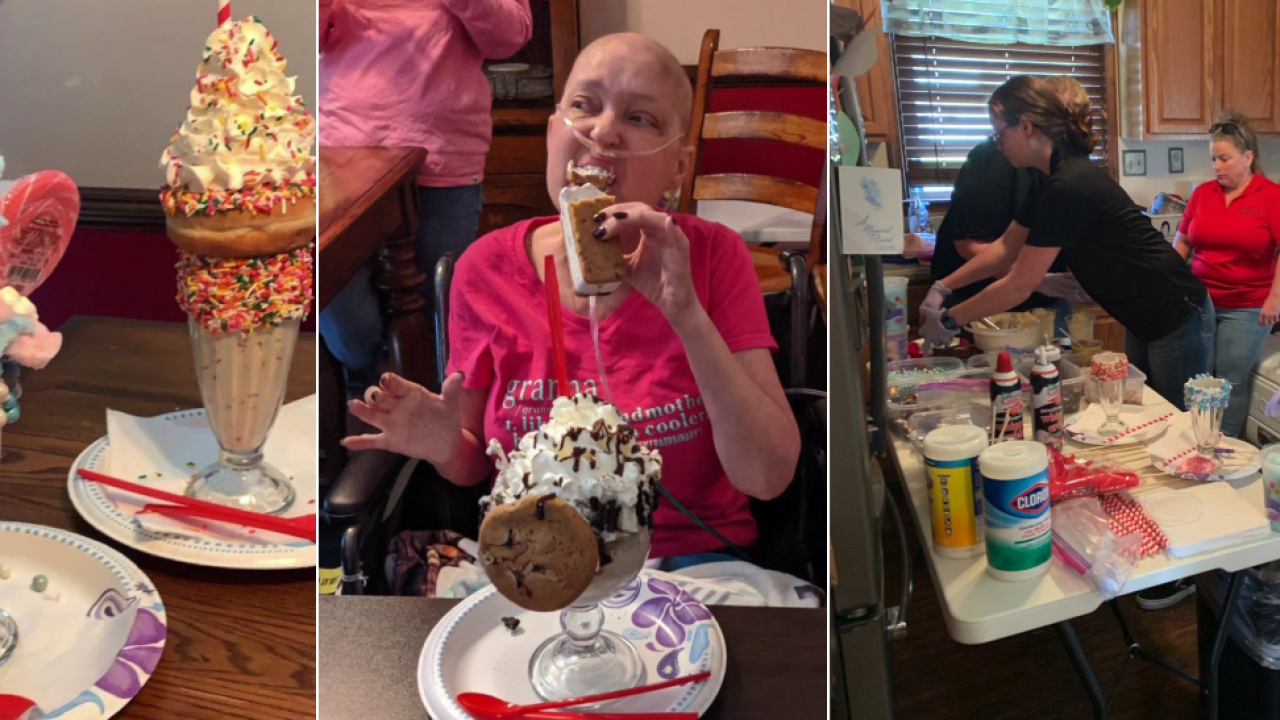 PRINCE GEORGE COUNTY, Va. -- A family dealing with a decade long battle with cancer learned Sunday that happiness sometimes comes in the form of a milkshake.

Sherri Hulcher has been battling cancer for 10 years. And while she's not supposed to eat ice cream, that doesn't stop her from craving it.

But the Prince George County woman was specifically craving a milkshake from Mabel's, a shop about an hour away in Powhatan.

So her daughter Kelsey took to Facebook to ask Mabel's if they could help.

"Could somebody please get these here to us, to Prince George in one piece, for my MaMa," she wrote.

Mabel's heard about the craving and quickly responded.

"We were like, we are going to make this happen,” said Mabel’s Owner Jennifer Roberts.

Despite being closed on Sunday's, Jennifer asked for volunteers from her staff.

"All raised their hands," she said.

But there was one problem.

With no way to transport everyone and everything, they sent out another call for help - which was answered by Powhatan County Sheriff Brad Nunnally.

"I got the word she needed a van and we happen to have one," Nunnaly said.

With Sheriff Nunnally behind the wheel, they headed to Prince George County and served up decadent ice cream and milkshakes to Sherri and her whole family.

"It's amazing, it's more than we could ever ask for, just a simple shake for mom ended up being this huge show of love for her, and that's all we could ask for."