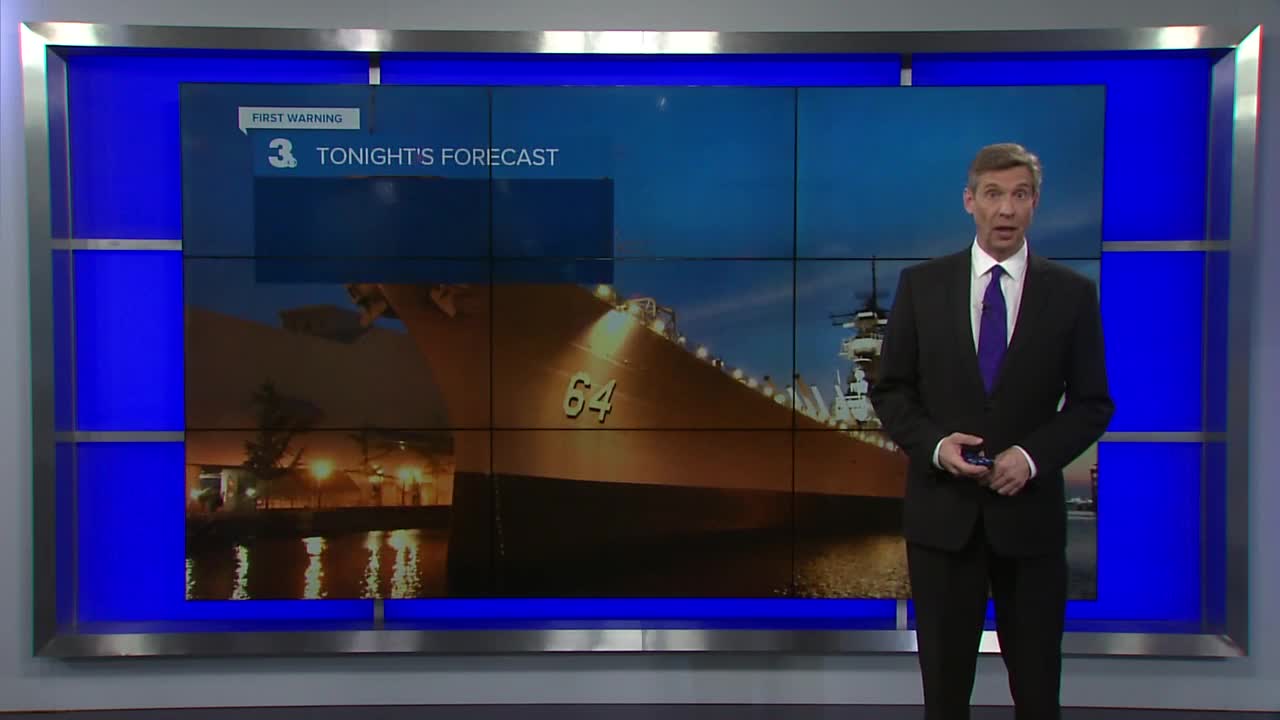 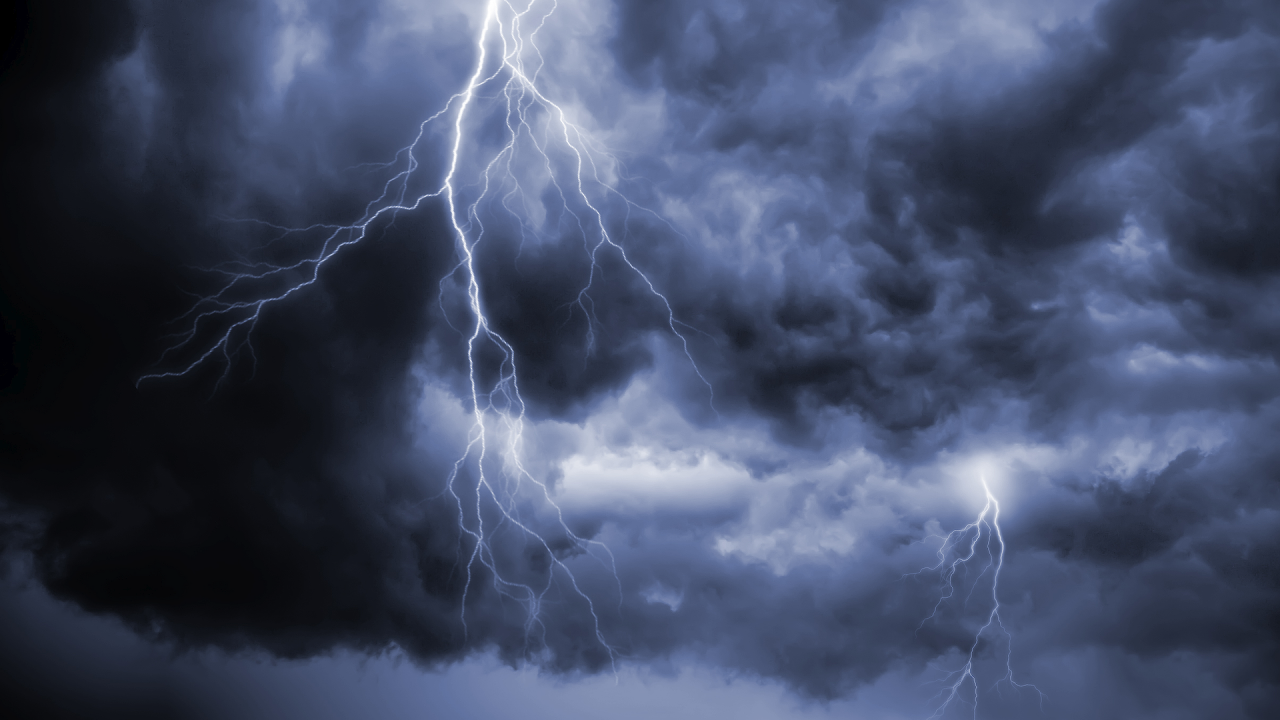 **Flood Watch in effect for most of the area Thursday morning through Friday.
**Thursday and Friday are First Warning Action Days due to the threat of flooding and possible severe weather. The biggest threat with any severe storms that form will be tornadoes.

Skies will be mostly cloudy overnight with lows in the mid 60s.

Rain chances will increase for the second half of Thursday and Friday as a cold front moves in along with the remnants of Sally. Heavy rainfall which could lead to some localized flooding will be likely especially Thursday night and throughout the day Friday. Be sure to work some extra time into your Friday morning commute - slow downs and detours are to be expected. Watch for the threat of flash flooding, we could see 4”+ of rainfall. Flood alerts are in effect Thursday afternoon through Friday. Winds will pick up on Friday, NE 10-20 with gusts to near 30 mph.

Rain chances will continue into the first half of Saturday. It will be very fall-like this weekend with highs in the upper 60s to low 70s and low humidity. Strong NE winds at 15 to 25 mph and gusts to 35+ mph both Saturday and Sunday will likely trigger some tidal flooding.

Tropical Storm Vicky is located about 860 miles WNW of the Cabo Verde Islands.
Moving toward the west near 10 mph.
Maximum sustained winds are near 40 mph, with higher gusts. Gradual weakening is anticipated, and Vicky is forecast to become a remnant low by late Thursday.Tropical-storm-force winds extend outward up to 35 miles from the center.

Tropical Depression Sally still causing torrential rains over eastern Alabama and Western Georgia.
Moving toward the northeast near 9 mph, and a northeastward to east-northeastward motion at a faster forward speed is expected into Friday. On the forecast track, the center of Sally will move across southeastern Alabama tonight, over central Georgia on Thursday, and move over South Carolina Thursday night.
Maximum sustained winds have decreased to near 35 mph with higher gusts. Additional weakening is forecast during the next couple of days, and Sally is expected to become a remnant low on Friday.
Hurricane Teddy is located about 670 miles ENE of the Lesser Antilles.
Moving toward the northwest near 13 mph, and this general motion is expected to continue through the weekend.