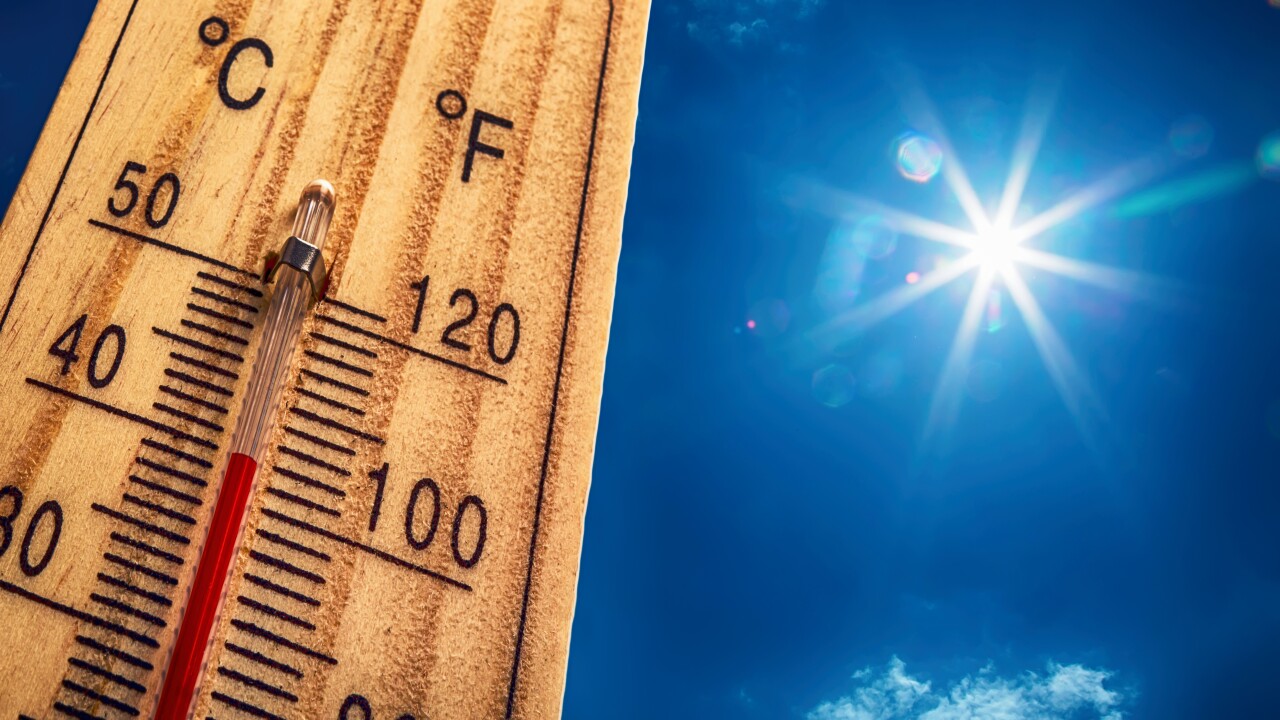 For the fourth day in a row, Norfolk International Airport reached 100 degrees. According to the National Weather Service in Wakefield, this is the first time in the stations history, which started in 1874, that Norfolk has had four consecutive days above 100 degrees.

The four day streak started on Sunday, July 19th. The temperature at Norfolk rose to 102 degrees, which broke an old record high of 101 degrees set back in 1926. With Extensive Heat Warnings and Heat Advisories in place on Monday, July 20th, temperatures soared to the century mark. Then on Tuesday, July 21st, Norfolk would once again break a record that was set almost 80 years ago. The high for the day was 102 degrees, which broke the old record of 101 degrees set back in 1942. Wednesday, July 22nd ended up being another scorcher with a high of 101 degrees.