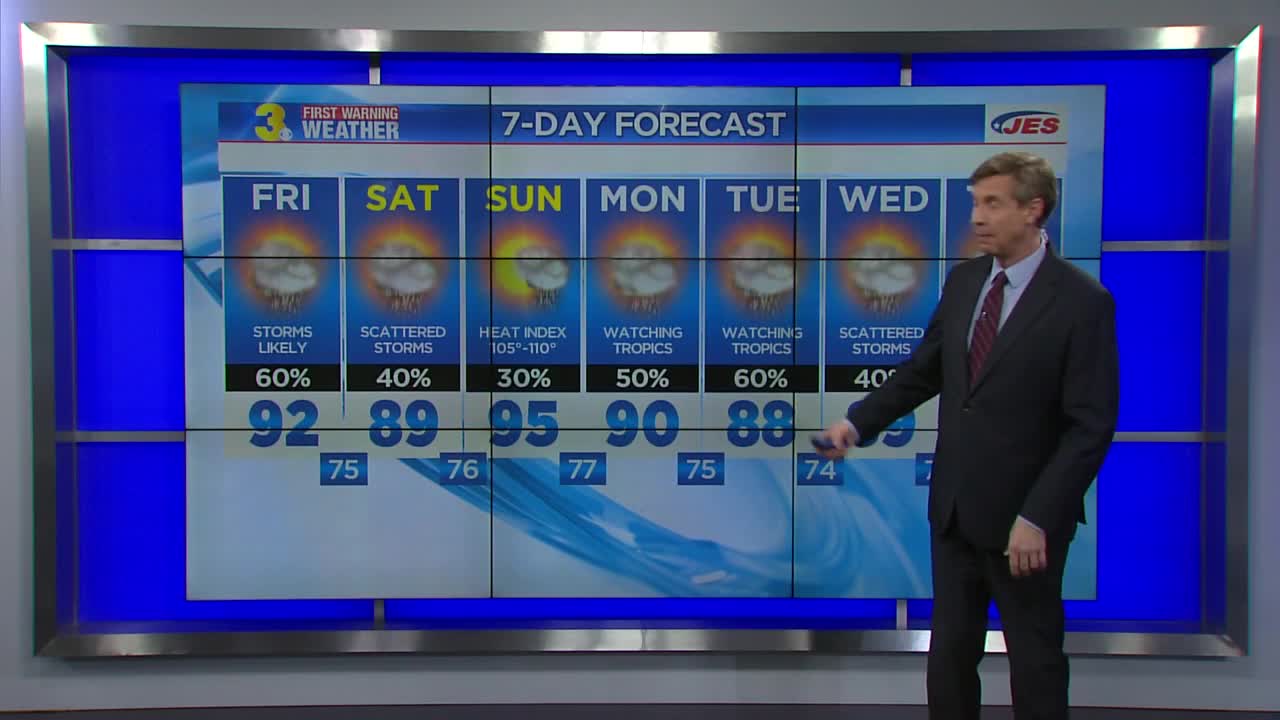 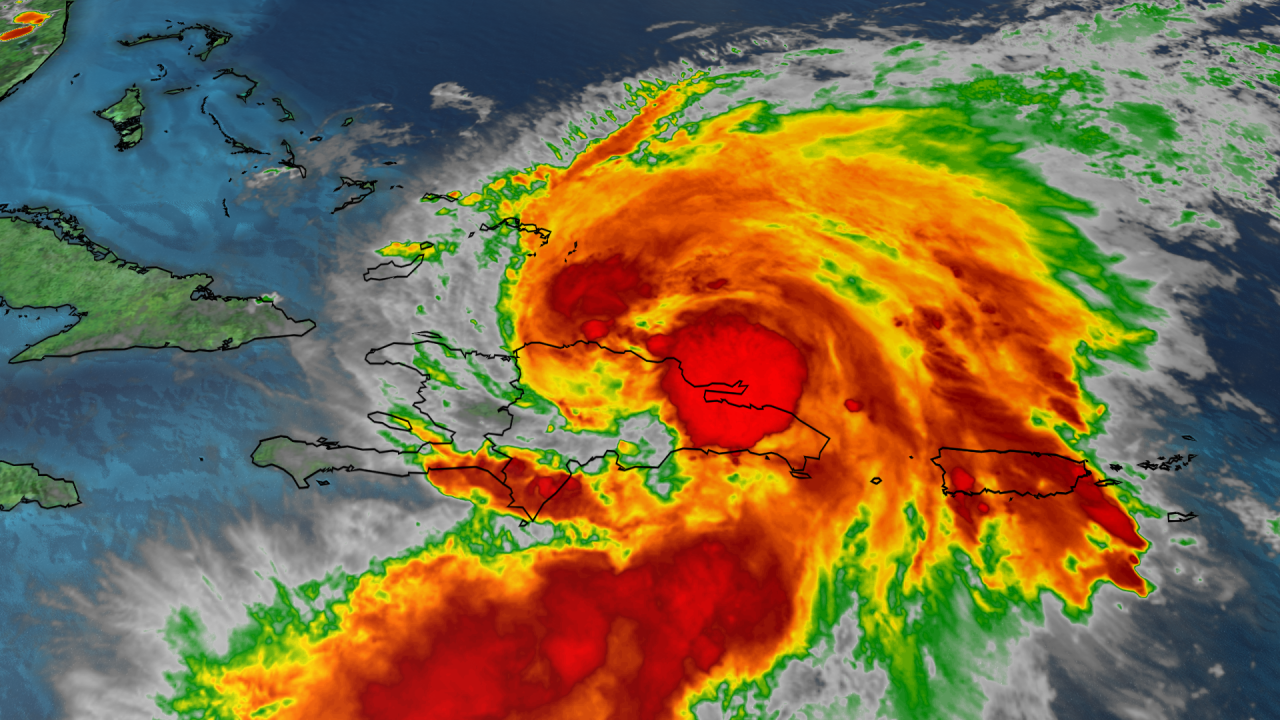 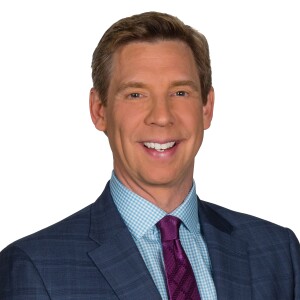 Call them the storms before the storm.

While we are tracking Tropical Storm Isaias which could strike our area on Monday, we're not taking our eye off the threat for some thunderstorms before then.

A front to our north will sag in our direction bringing the threat for strong-to-severe storms on Friday. Some storms could produce damaging winds of up to 60 mph.

We have a good chance for showers and storms on Saturday, with mainly dry and hot weather on Sunday. In fact, we're expecting heat index values between 105° and 110° in the afternoon.

Tropical Storm Isaias is forecast to move up the East Coast early next week as a Category 1 Hurricane. Based on the current forecast path, it will be closest to VA/NC late Monday to early Tuesday.

As it stands, our greatest impacts would be rough surf and dangerous rip currents. We can expect both of those things even if the storm doesn't move directly over our region.

But a direct impact is looking increasingly likely. That would bring us some gusty winds and heavy rain.

Several long-range forecast models are painting in some pretty impressive rainfall totals. And while we need rain, we don't need it all at once. Stay tuned.