What is being done to keep you safe while buying booze in Virginia? 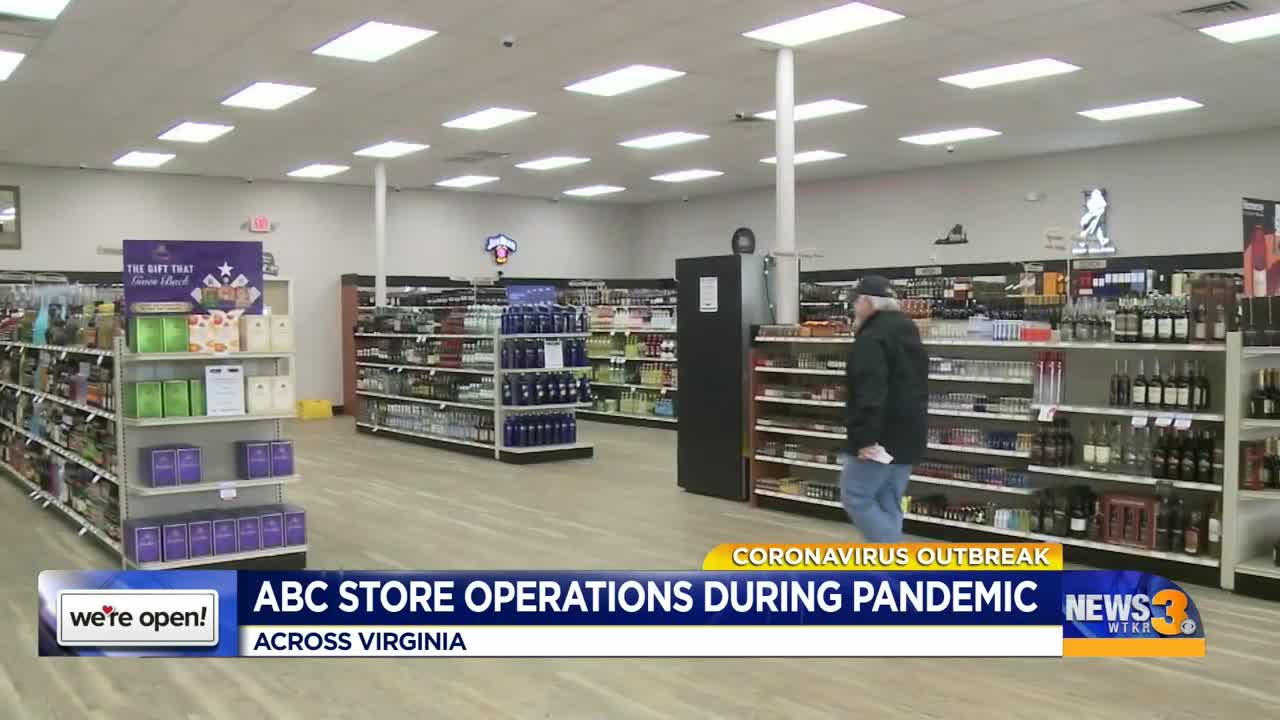 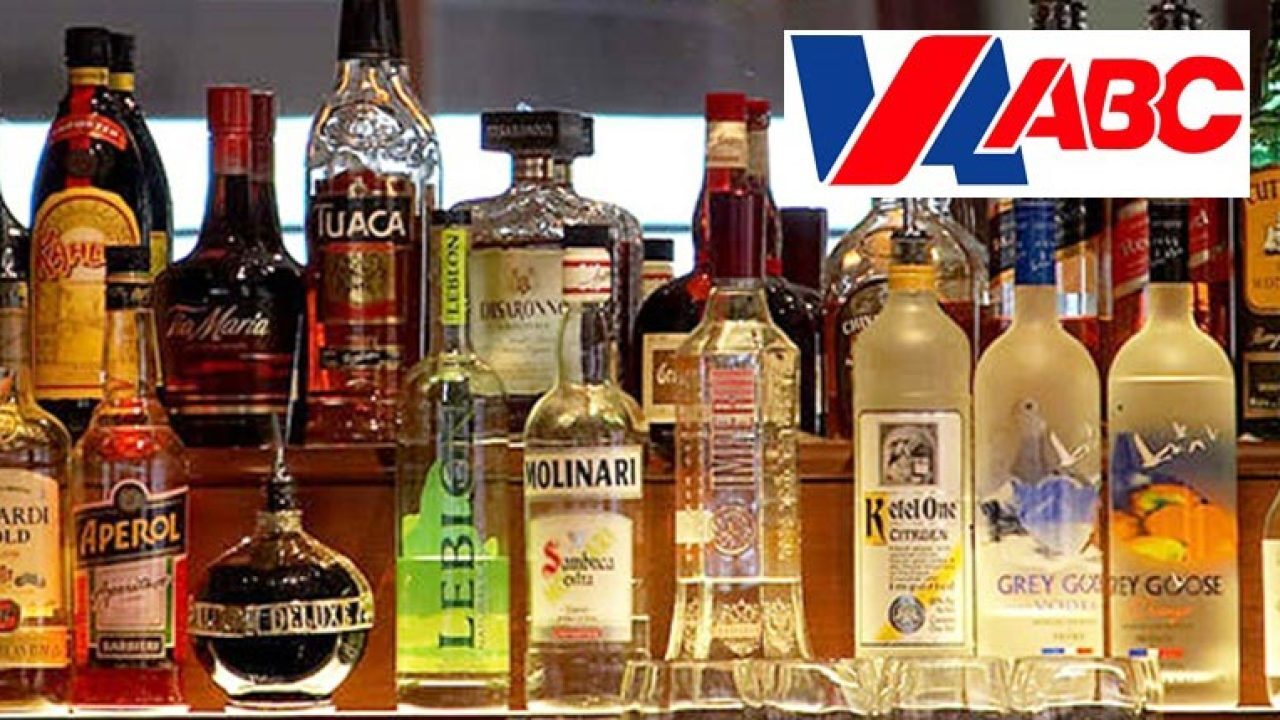 HAMPTON ROADS, Va. - The coronavirus is dramatically impacting the sale of alcohol and how the state is handling operations.

Authorities with the Virginia Alcohol Beverage Control explained to News 3 what they are doing to keep customers and their employees safe.

They said they have added social distancing markers on the floor in the stores, have allowed only 10 customers inside stores at one time and have installed plexiglass shields in Hampton Roads.

They said Hampton Roads got plexiglass shields first because the need was greater in the region due to reports of community spread.

“We really wanted to make sure that our employees and our customers were protected. We’re moving to other parts of the state with those plexiglass shields,” said Dawn Eischen, an ABC spokesperson.

They said out of 388 ABC stores across the state, 19 are closed right now. They said 16 stores have closed due to staffing shortages – including one on Princess Anne Boulevard in Virginia Beach.

Three Virginia stores have closed to due employees testing positive for COVID-19 in other parts of the state.

Previously, a store in Virginia Beach closed due to an employee testing positive for the virus, but it has since reopened.

“We want to just put it all out there. These are the guidelines that we're following so that people know if they see one of our stores closed, they go to our website [and] they know why,” said Eischen.

ABC reports they have seen sales increase dramatically across the region.

Below is more information about ABC store sales since the pandemic began:

They reported some of the biggest spikes were sales for the time period from Sunday, March 15 to Saturday, March 21, which totaled just over $30 million, an increase of $11.1 million - or 59% - over the same week last year, and $4.5 million over the previous week.

Eischen said she believes people panicked, “thinking that the stores might be shut down. That most likely is what happened when we saw that drastic spike. Now, it’s leveling off, so it’s really been very sporadic.”

They said the goal is to have curbside pickup at all their locations by the end of the month. Now, you can call your store to see if they do it.

“We just want the public and our employees to know that we’re doing everything we can to keep people safe,” said Eischen.

Below is information about their protocol:

The Virginia Alcoholic Beverage Control Authority (ABC) implemented a protocol for facility closures due to COVID-19, based on guidance from the Virginia Department of Health (VDH) and the Centers for Disease Control and Prevention (CDC). ABC facilities include stores, regional Bureau of Law Enforcement offices, the warehouse and central office.

If an employee notifies their supervisor that they tested positive for COVID-19, ABC will take the following steps: