When bills, debts become overwhelming, bankruptcy may be a viable option 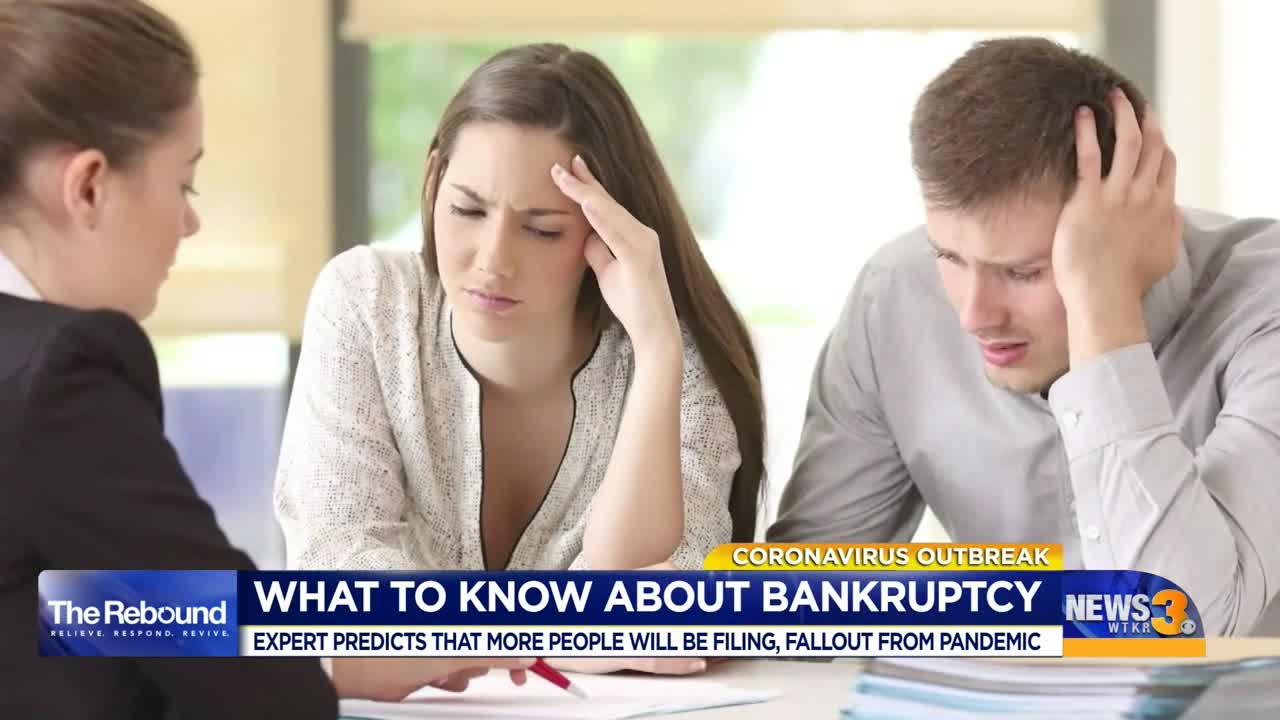 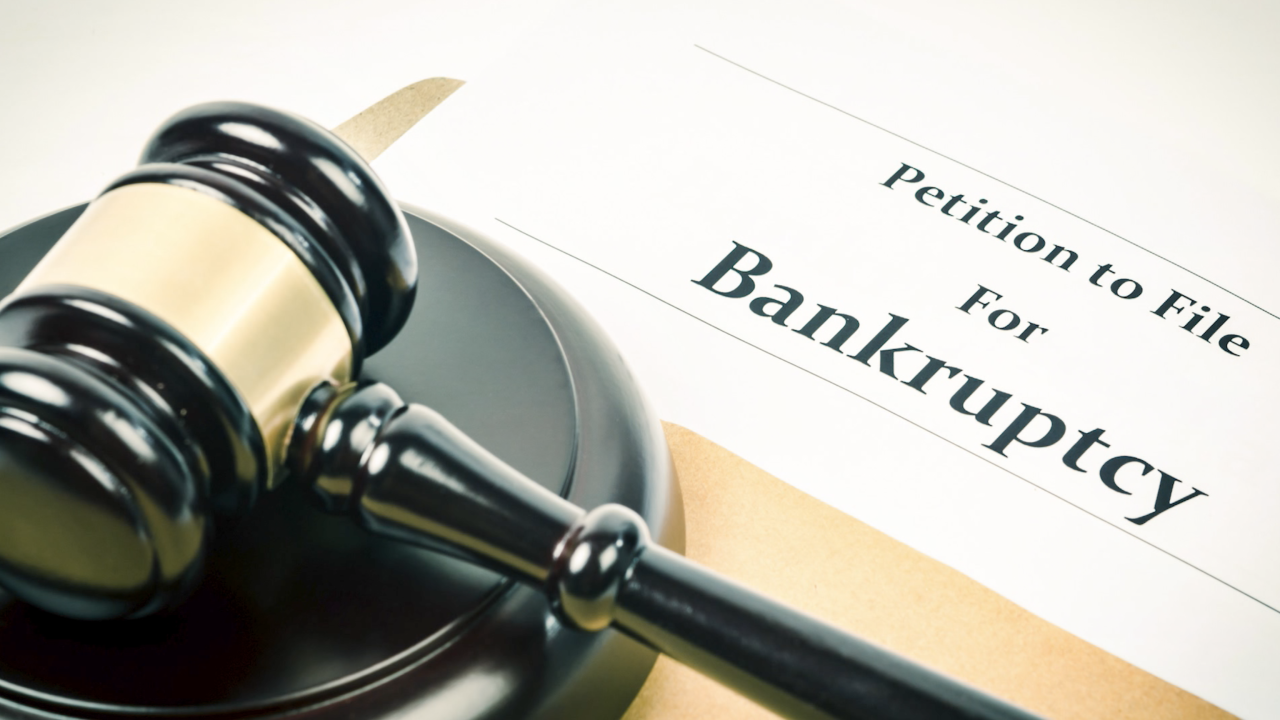 NORFOLK, Va. -- It may not get any easier when the grace period from creditors and lenders ends as people may still struggle to pay their bills.

The grace period is the result from these companies acknowledging people are out of work due to the COVID-19 pandemic.

When the debts become overwhelming and hard to keep up with, Chris Baker, a bankruptcy attorney with the Boleman Law Firm, said bankruptcy may be the answer for some.

Baker told News 3 he predicts an increase in bankruptcy filings once the grace periods end.

“It may be temporary relief, but for somebody who’s not getting an income, when that forbearance is up it’s all going to come crashing down.”

Crystal Painter is a local single mother of three children who went through the bankruptcy process in 2019. She said she did not know much about it before filing.

"I just knew that anytime somebody said the word it was like, 'You don’t talk about that,'" Painter said. "Or like, 'Nobody wants to do that.'"

The process, even the word itself, was like a taboo for Painter. She decided to inquire about it with Baker when her debts started piling on and it was hard to pay off.

She said she would pay her credit card payments on time and then take the little bit of credit she had to pay all of her living expenses.

Painter's initial feelings of hesitancy is common among new filers, according to Baker. He said it is due to the negative stigma surrounding the word and procedure.

"People typically only know about bankruptcies from what they’ve seen on TV or in movies, and it’s usually somebody at the end of their rope," Baker explained. "Anybody that is feeling financial pressure, they should really look into options such as bankruptcy."

For some, bankruptcy may be an answer, if not the only answer. Bankruptcy attorneys are specialized in this kind of law that give people a fresh start with their finances.

The attorney will meet with you and discuss your options during a consultation. Attorney's fees can vary; some can even be free, according to Baker, but it is based on a case-by-case basis.

"One of them is just flat out known as a 'fresh start' -- known as a Chapter 7 --in the sense that creditors are not getting paid back anything but there are some risks to that," Baker explained. "Chapter 13 bankruptcy, that one is a long-term repayment program."

Baker said the Chapter 13 process is similar to debt consolidation, "in the sense that they are making one payment each month that gets dispersed to creditors."

He also explained that your credit score will decrease after filing bankruptcy and appear on your credit report. The credit score can increase if you show proper and responsible credit use afterwards.

"The bankruptcy is certainly going to resolve past debts that were there before, but you need something that’s painting a positive picture -- what has changed about you since you filed bankruptcy," Baker explained. "In the future, creditors and lenders are going to look at the credit report, and they want to see that you have positive credit reporting history."

Bankruptcy cases will be heard in U.S. Federal Courts because bankruptcy is federal law. A bankruptcy judge will determine your case.

Once the process is over, those who filed for bankruptcy normally have a sense of relief, according to Baker. Painter said she also had that same feeling afterwards.

"Even before I had my mind made up that I was going to do it, I felt so much relief in that moment," Painter said. “Don’t be afraid of the word 'bankruptcy' because all the stigma that it has attached to it; it’s just bull."