Which way unemployment trend will go hard to figure out, analyst says 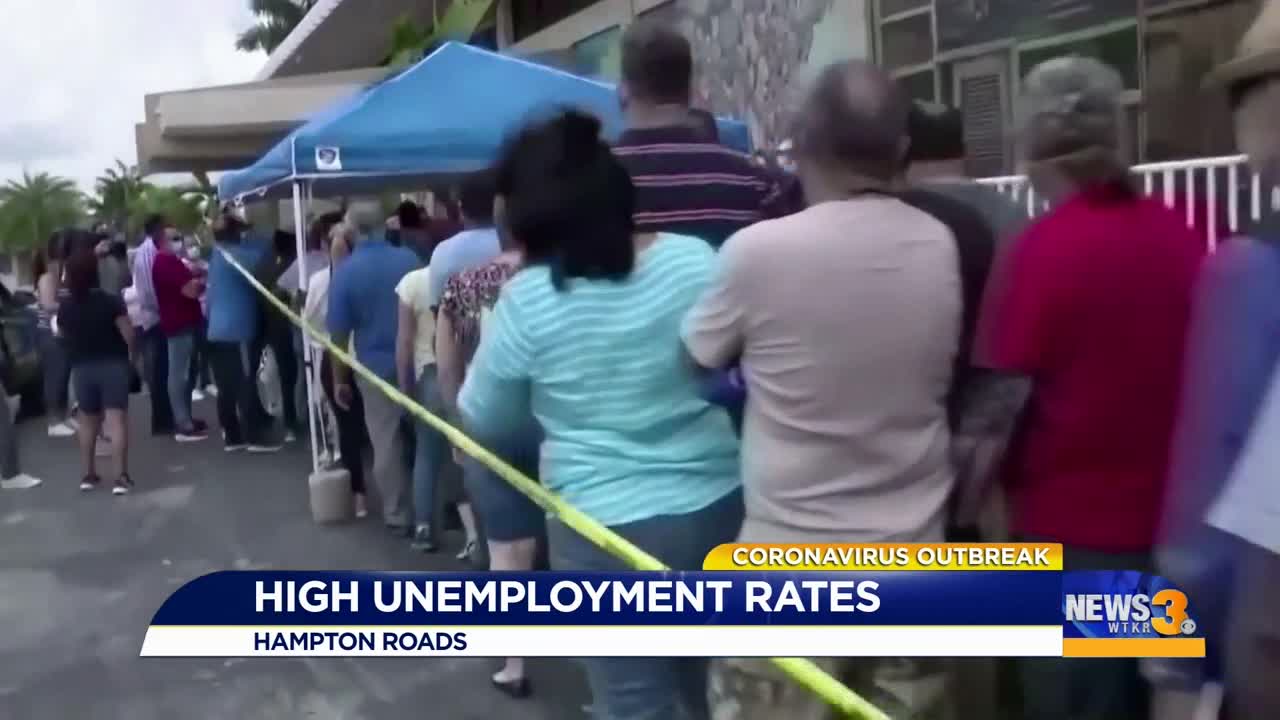 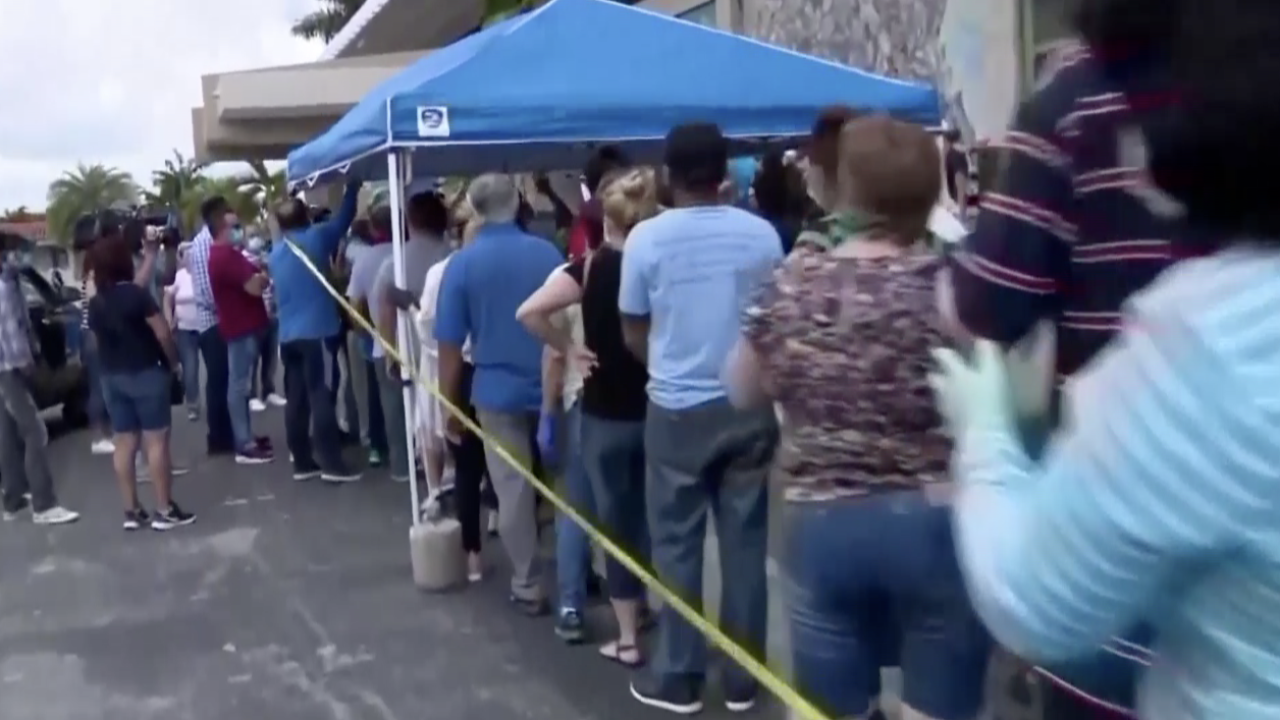 Over 16 million people across our nation filed for unemployment as a result of the coronavirus pandemic forcing companies to lay off and furlough employees.

The question is, which direction could that number go? Dominick Miserandino, a financial and business analyst, told News 3 that could be hard to figure out.

"Honestly that's going to be a question directly correlating to how long this goes on for," Miserandino said. "It's nothing we should be scared of, we kind of expected it coming into this."

Miserandino is a financial and business analyst who has worked on Wall Street and has held high positions at various companies. He said these numbers are something that has never been seen before.

"Projections are changing because this is all new," he said. "We do not have any pre-history to consider on this."

He added that the current situation cannot be compared to the Great Depression or the 2008 Recession.

"Compared to 2008, there was no social impact. It was just housing and it certainly had an impact on society, but it didn't change the way we lived," Miserandino said. "9/11 changed the way we lived and that's probably the closest economic comparable."

In a 2009 article from CNN Money, it was reported that 2.6 million jobs were lost in 2008 during that year's recession.

As for the current numbers, Miserandino said, "The 16 million we're discussing is going to be for now. At some point we're going to have society come back together. When that occurs is going to be the magic question."

He said this will pass, there is a "light at the end of the tunnel." He added there is no clear-cut answers as to when this will end.

"I think any prediction on it would be fool-hardy in terms of exact time because the disease is the one that gives us the time," Miserandino said. "We don't tell the disease what the timeline is."