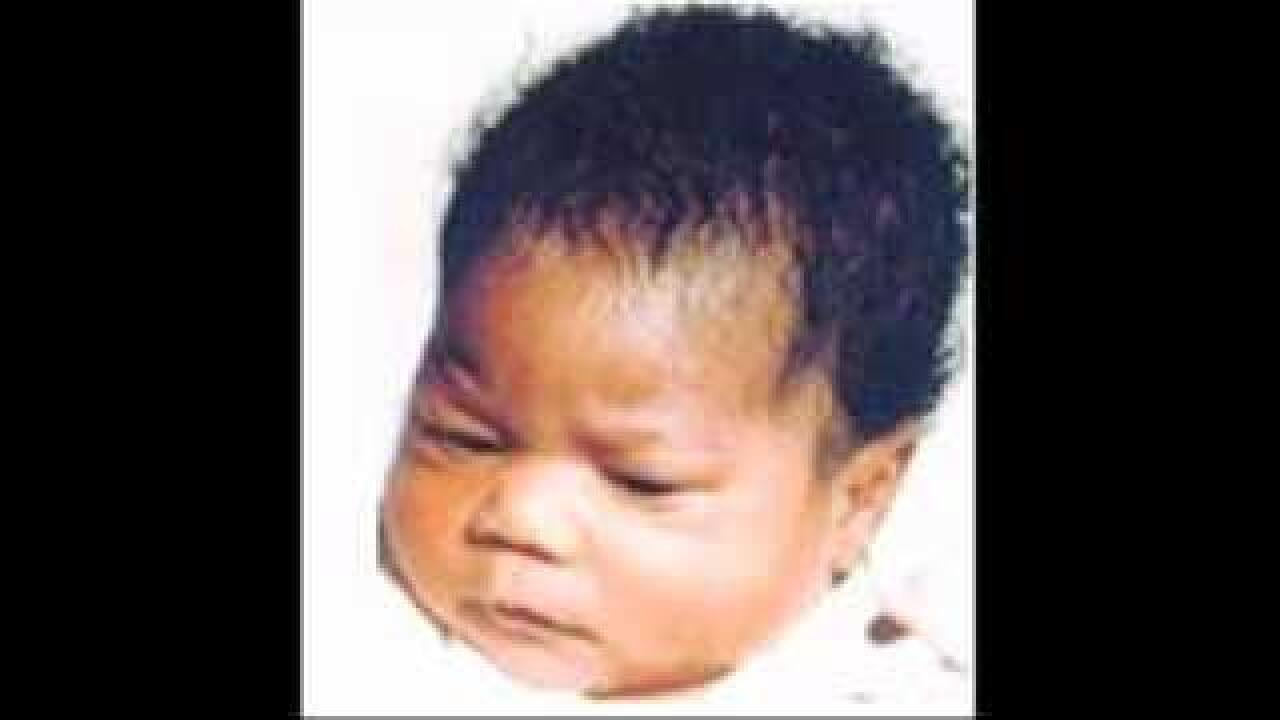 A Newport News family is still searching for answers. Over 30 years ago, David Ezelle Blockett was stolen from his mother by a woman who posed as a social worker.

He was 15 days old when a woman stole him and never looked back.

David’s hospital photo was the only one that his older brother Frederick had to hold on to for 30 years.

“When you have your brother snatched from you, you gonna think about him,” says Frederick.

The story of these separated siblings begins at a Newport News home on 13th street on December 11, 1980.

Nineteen-year-old Vanessa, the boys’ mother, was inside the home with her babies.

A middle aged black woman knocked at the door and said that she was a social worker.

She told Vanessa that her name was Marie Kelly and that she was there to take baby David to a Riverside Hospital Christmas party.

Vanessa said that she has a 2-year-old-son as well.

The woman agreed to take them both.

He stated that he also remembered a man driving the car, not the woman who took him and his baby brother.

The couple put Frederick out of the car in Hampton.

“And where they dropped me off, I remember a whole lot of while silos, like farm. I think it was more farm land back then,” says Frederick.

She put a note in Frederick's pocket with his address on it before driving off.

A woman found Frederick and police brought him back home.

Baby David and "Marie Kelley" haven't been seen since.

The family has been asking why this woman would have targeted this house specifically.

The answer may have been in the local paper.

Three days before David's abduction, there was a listing of local births in the Daily Press and David’s listing was among them.

Newport News police would soon learn that there was no social worker named Marie Kelley.

There was no Christmas party either.

The last trace of her or David was found on the Yorktown Colonial Parkway.

We were able to find David’s older brother, Frederick who is now an elder in Selma, NC.

The information points to two theories behind the abduction.

Marie Kelly either wanted to sell baby David for money or raise him as her own child.

“This has so many clues and evidence before us,” says Rogers.

The answer may be in the clothes David was wearing the day he was abducted.

It was inside the diaper bag that the abductor left on that parkway in Yorktown.

Just last week, detectives found them tucked away in their evidence warehouse including David’s booties, blanket, sweater and jeans.

On top of that was a comb and hair samples preserved for 30 years.

DNA testing didn't exist back in the 80's.

The testing of it today could lead to finding David, the abductor or both.

“I think this evidence will give us a huge boost in locating David and reuniting him with his brother,” says Rogers.

If David is alive and out there somewhere, how would even his family know him?

All they had was a baby picture.

So we contacted the National Center for Missing and Exploited Children about David’s case and they showed us a graphic of what David may look like today.

Joe Mullins is a graphic artist for the center and he compiled pictures of David’s family and created a real life version of what he may look like today.

“Maybe David himself could see that and say hey, that kind of looks like me, which would be the ideal situation,” says Mullins.

This is something that Frederick dreamed about for decades.

What a reunion that would be.

David also had some very distinguishing birth marks on his back and rear end.

He also had a mole on his right ear.