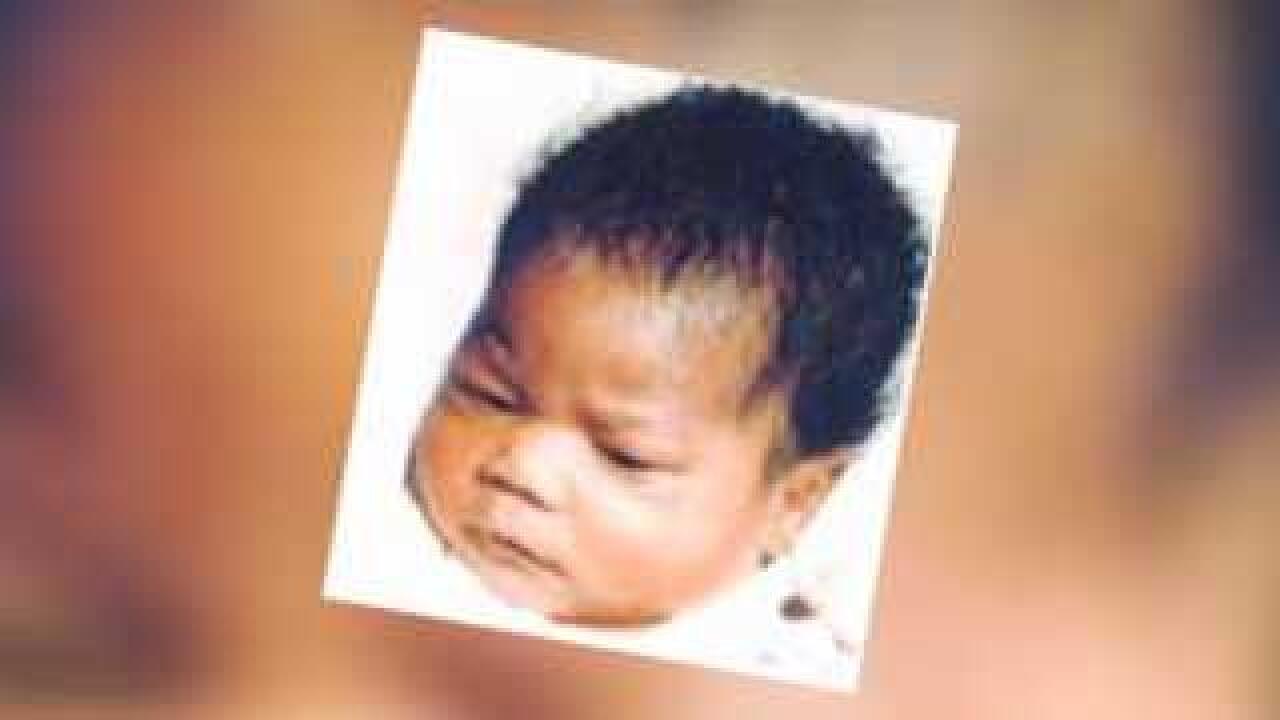 Tomorrow marks the 13th Thanksgiving a Newport News family will celebrate without one of their own.

David Blockett was stolen from his mother by a mystery woman in 1980 when he was just 15 days old.

The story has now gained national interest. Several national missing children's websites have been picking up our stories and the search has been re-opened.

It's something Frederick Blockett, David’s brother, prays will lead to more answers

He says the best blessing of the year for him has been a renewed effort to find the baby brother stolen from him more than 30 years ago.

"Where`s my brother or what happened to him?” asks Frederick.

A woman claiming to be a social worker showed up at their Newport News home. She then took both boys.

Newport News detectives launched their investigation again after NewsChannel 3 started to dig into the details.

They rediscovered the clothes David was wearing the day he was stolen-evidence they believe his abductor left behind.

The National Center for Missing and Exploited Children renewed their efforts, too.

We really strongly believe, just in the case of David, he could very well be out there,” says Robert Lowery of the NCMEC.

If or when David is located, sadly his mother can’t be there to embrace him.

She died of a brain aneurism 14 years ago.

Her hopes to find David still echo in a 30-year-old Freelance Star Article that read:

“I know David’s coming back.  Next time I see him, he might not be a child.  He might be a young man.  But someday, there will be a knock on my door and my boy will be home.”