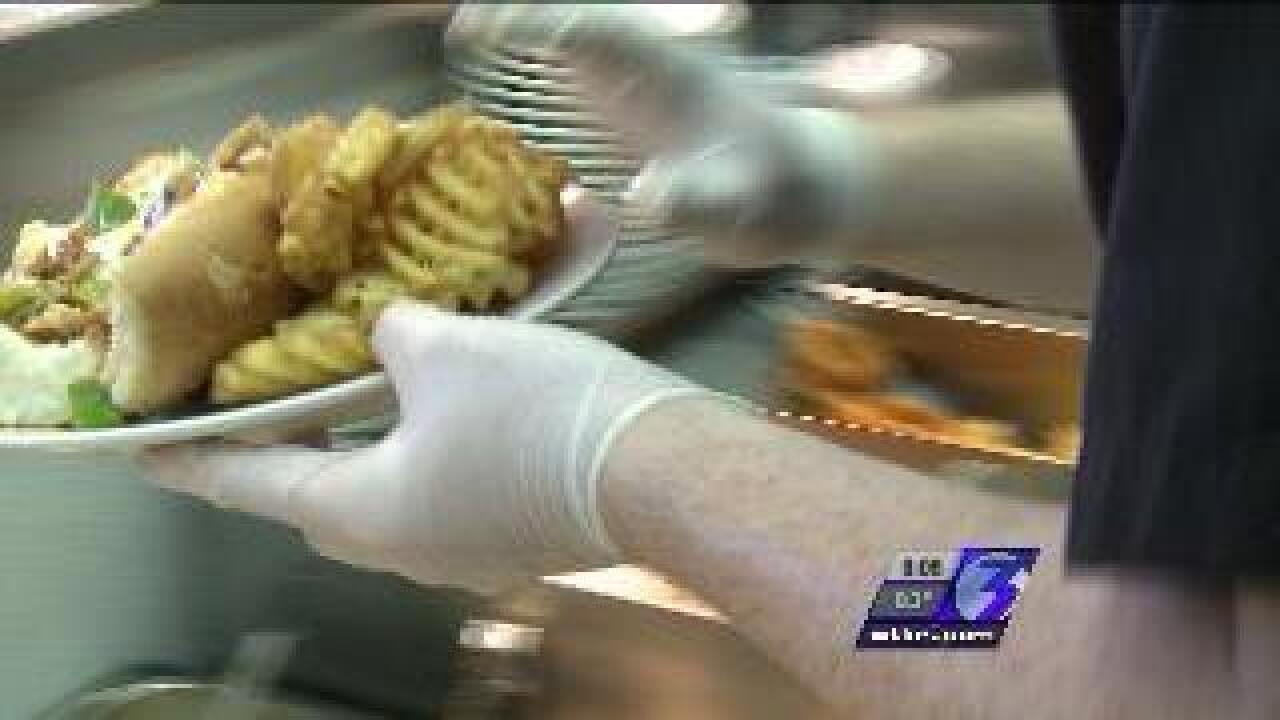 As news of the Virginia Beach jet crash broke hearts across the country on April 6, 2012, managers at The Broken Egg Bistro in Chesapeake set out to help mend the lives of Mayfair Mews Apartments jet crash victims.

Just as employees at the restaurant were preparing for the jet crash fundraiser, a devastating fire struck The Broken Egg's general manager Doug Stumpf's street a day shy of the one-week jet crash anniversary.

"It was surreal," said Stumpf, who was with family in his Sweet Leaf Place home in Chesapeake talking about the fundraiser when fire began to rip through his neighborhood.  "Two hours later, we're running out of our house basically facing the same thing."

The fire destroyed five homes on Stumpf's street, but seemed to only singe his.

"We're definitely blessed," he said. "Each time I walk in the door, the house looks more beautiful than it did the day before just because I'm able to come home to it."

Even in the wake of the fire, Stumpf never thought of putting the jet crash fundraiser on the back burner.