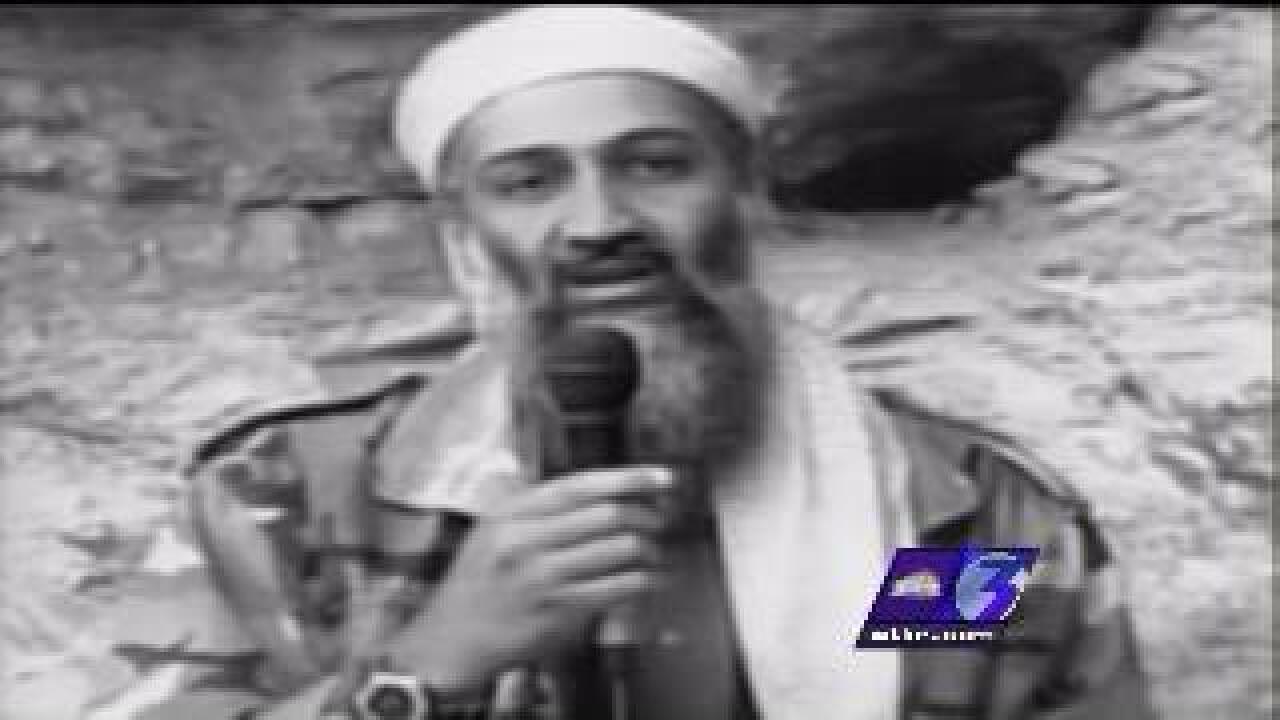 As the one year anniversary of Osama bin Laden's death at the hands of Virginia Beach based Navy SEALs inches closer, counterterrorism officials tell NewsChannel 3 there is no specific threat against the United States to avenge Osama bin Laden's death.  Still, counterterrorism officials still urge Americans to be on their guard as the anniversary approaches.

"If there is an incident against the U.S., against the Navy, against the Military or the SEAL teams, it would make sense that it could happen on the one year anniversary," said Don Mann, a former member of SEAL Team Six, the commandos responsible for bin Laden's death.

In the wake of the anniversary, TIME Magazine is releasing new articles divulging precious new details of the bin Laden takedown.

"The Last Days of bin Laden" explains how SEALs practiced the bin Laden raid on U.S. soil.  It also says the two black hawk choppers carrying SEALs were "painted with exotic emulsions to help them evade detection" and flew "very fast--only a few feet above the ground".

The article also reveals that when the SEALs went looking for bin Laden in his compound, they saw him when he "quickly poked his head out to see what the commotion was."  They say bin Laden forgot to lock a gate behind him, giving the SEALs direct access to his room.  A double tap from a SEAL's gun ended years of terror.

"These secrets that are being let out, the public doesn't need to know those," said Mann.  "The only thing it can do is put our SEALs at more risk."

Naval Station Norfolk told NewsChannel 3 they are not on higher alert for the bin Laden anniversary. Other area bases have not returned our calls.