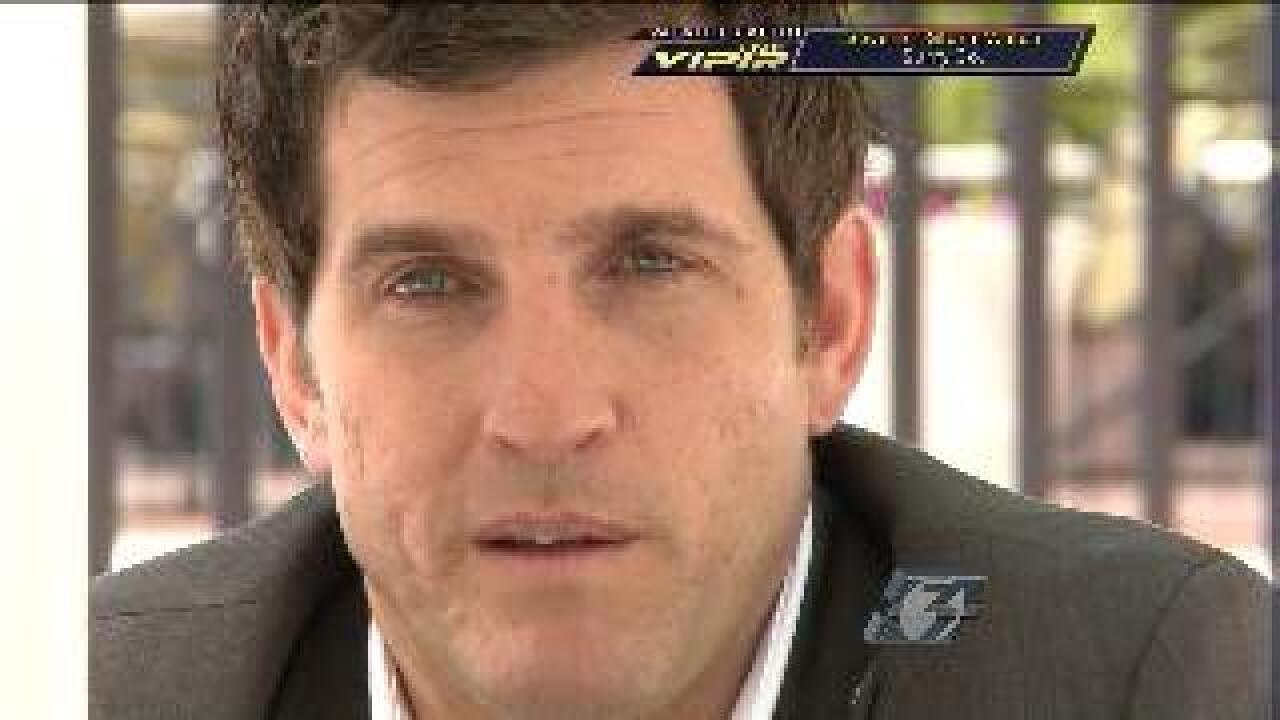 A little more than a year ago, Osama bin Laden was planning a large-scale attack on the United States-- something he hoped would eclipse 9-11-2001.  However, on May 1, 2011, a team of Virginia Beach Navy SEALs invaded his compound in Pakistan.  One of them fired the shots that ended bin Laden's life.

"It's the head of the snake being cut off basically," said former Navy SEAL Scott Taylor, who knows the type of weight on his fellow frogmen's shoulders a year ago today.

"The death of bin Laden certainly doesn't replace the tears, and the loved ones and the sacrifices over the last decade," said Taylor.  "But it certainly gives a sense of American pride and justice."

Former NAVY SEAL Don Shipley said the President's decision for SEAL team six to get the job done speaks volumes about the type of men in Hampton Roads' backyard.

"These guys are so highly skilled, so highly trained," said Shipley.  "They're America's thoroughbreds. They're the best this country has."

Former SEALs like Don Mann are worried the spotlight on local SEALs is a little too bright.

Even a year after the raid, new details of how the SEALs killed bin Laden are still coming out.  Mann fears that could put a target on Hampton Roads heroes.

"I've been concerned ever since that day," said Mann.  "The only thing it can do is put our SEALs at more risk."

Even though the veil of secrecy surrounding the raid continues to whither away, former SEALs hope the identity of the man who killed bin Laden will remain secret.  Some details about him, will not.

"The typical seal, there isnt one," said former SEAL Mark Donald.  "The typical heart of a SEAL, all the same.  Heart of a lion."

While counterterrorism officials say there is no specific threat against the United States on this anniversary, Scott says it does not mean we are in the clear.

"It gives Americans a good sense of justice with the bin Laden death," said Taylor.  "But we also need to understand that we have to remain diligent."