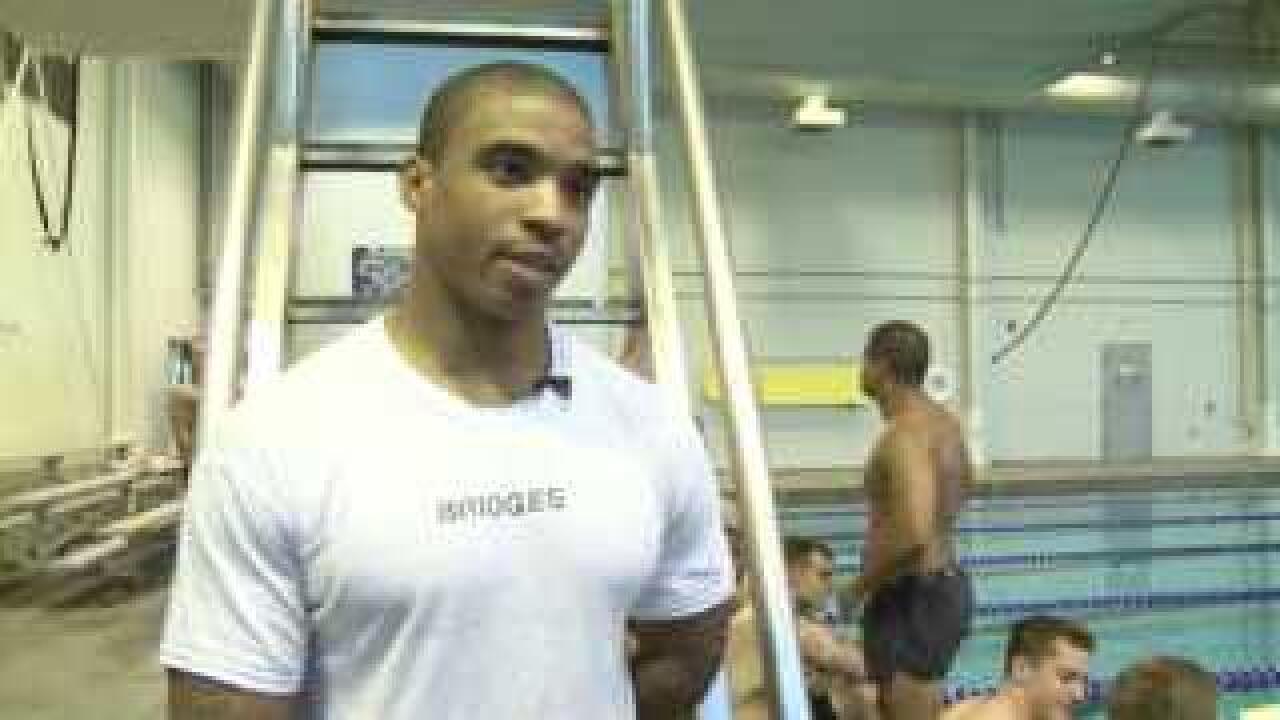 Navy SEALs' tactics to take down our top enemies are usually shrouded in secrecy, but one thing has been pretty obvious about SEAL and Special Warfare Combatant Crewman forces for years:  Roughly 90 percent of the men who make up the SEAL and SWCC teams are white.

“We`re a nation of all cultures and all ethnicities, and it`s the right thing to do, to reflect that blended culture and background the U.S. has,” said Captain Duncan Smith, the director of Naval Special Warfare Recruiting in Coronado, California.  “It also makes us a better force on the battlefield.”

Some have attributed the lack of minorities in Special Forces to cultural barriers.  Navy SEAL Master Chief Shawn Johnson, an Africa American man, said there were hardly any black SEALs when he was training nearly 20 years ago.

“The odds were against me no matter who you are, but African Americans in particular,” said Johnson, who said there are currently about 50 black Navy SEALs out of 2,500 across the country.  “The funny thing is, my mom said, when I told her I wanted to become a SEAL, she said ‘there`s no such thing as a black Navy SEAL.’  She was almost right.”

The military is working to combat the racial stereotypes surrounding SEAL and SWCC teams.  At the Little Creek Naval Base, the Navy SEAL and SWCC Scout Team is working with servicemen and civilians of all races, creeds and colors who want to become SEALs and SWCC.

Sailor Donnie Bridges, an African American, has been training with the Scout Team for roughly a year.  For several years, Bridges put off his dream of becoming a SEAL because he never learned how to swim, a key skill to be a SEAL.

“I’ve always struggled swimming,” said Bridges.  “Nobody in my family can swim, and I never had swimming in my background.”

However, after training with SEALs and SWCC on the Scout Team for eight months, Bridges has gone from a doggy paddle to special ops swim strokes.

“What your mind can conceive, your body can achieve ,” said Captain Smith.  “[The Scout Team] is an awareness program to make diverse communities, minority communities understand, they are very welcomed in the SEAL teams and they can achieve it, even if they don`t have an aquatics background growing up, they can train to that.”