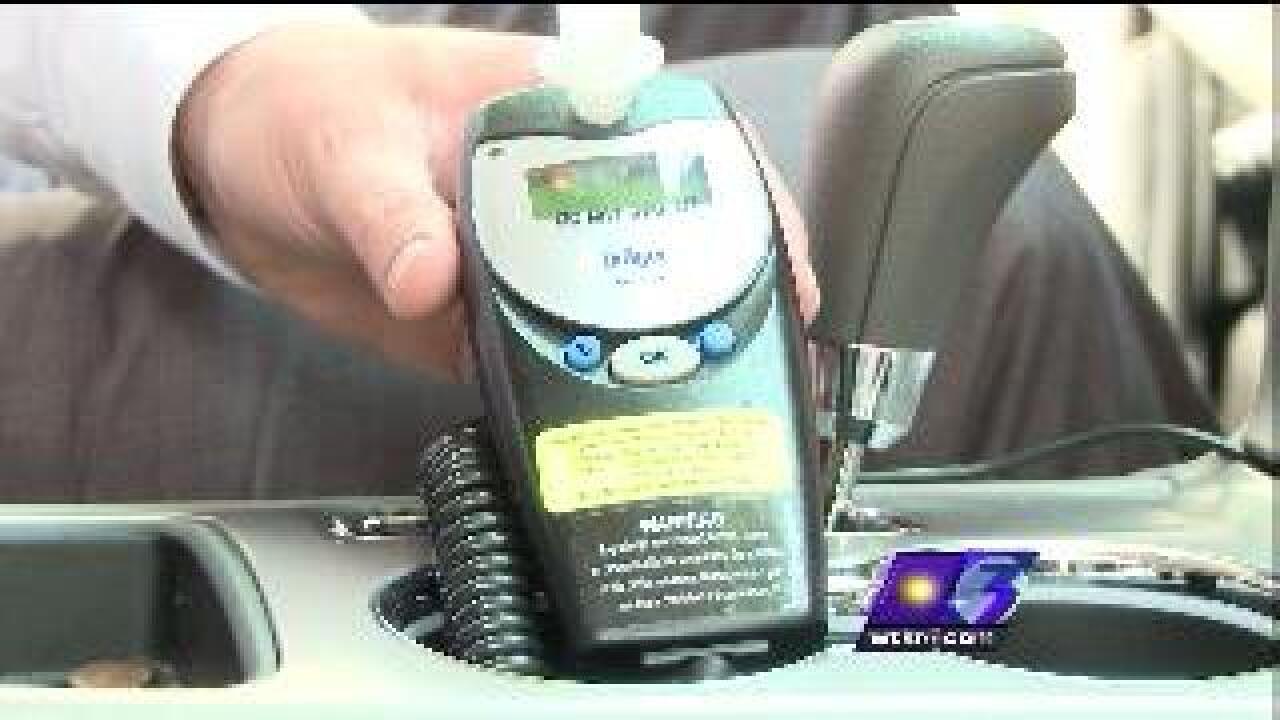 A Virginia Beach man may be one of the first to face a new law requiring drunk drivers to buy an interlock system that will test their blood alcohol levels before allowing them to drive.

For Delores Gee, memories of the crash where Chesapeake police charged a Virginia Beach man with driving drunk and hitting her are like pictures that won't stop flashing.

"It's a miracle that he didn't kill me," said Gee.

Around 2 a.m. on July 1st, Gee was at a red light on Greenbrier Parkway heading home from a high school reunion.  Moments later, according to a police reporter, a man driving a red pickup truck slammed into her car.

"Police went right up to him and the first thing he said was 'I've had way too much to drink'," Gee said.

Online court records show this is the man's first offense for driving drunk.

"He should be thanking God that he didn't kill me because he doesn't have the blood of someone else on his hands," Gee said.

While she has become increasingly on edge while driving since the accident, she is relieved that the driver may face the penalties from a new law that went into effect the day of the accident.

As of July 1, the law requires everyone convicted of a DUI buy an ignition interlock system; it's a breathalyzer test.  If a driver blows above the legal alcohol limit, the car won't start.
Offenders will have to pay a $100 monthly fee for the interlock system, too.

"In 10 seconds, my life could have been over. So whatever precautions need to be taken for drunken drivers to make them wake up and see that it's not just about them, that they're endangering other people's lives, then it's appropriate," Gee said.

While the driver's fate won't be sealed until a court date this week, Gee just prays he won't make this mistake again.

"I hope this is a learning lesson for him," Gee said.