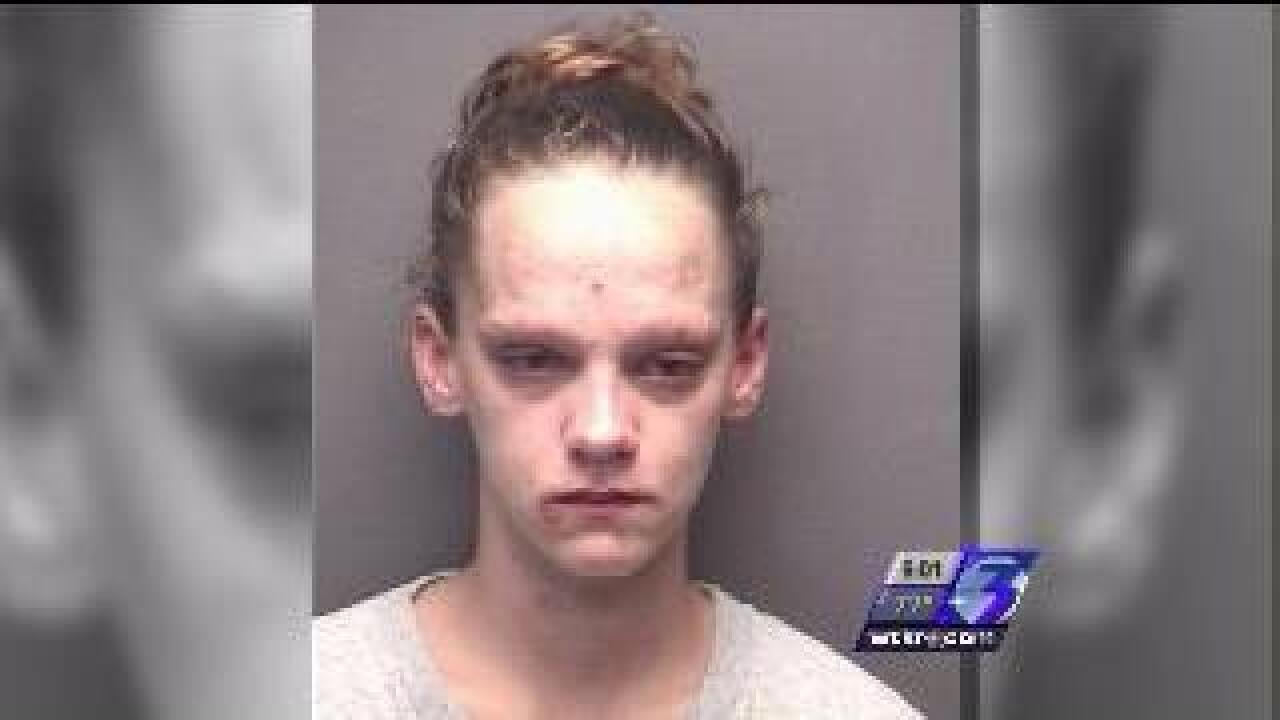 Suffolk, Va. - A Suffolk mother has been arrested after her 2-year-old son was found wandering on Pughsville Road.

It happened at 2:30 p.m. on Monday, July 9, 2012. Suffolk police were notified that a child was seen wandering in the middle of the street in the 3800 block of Pughsville Road. Police say the temperature was estimated to be 99 degrees at that time, with a heat index of 106.

When police arrived, they found a 2-year-old boy wearing a diaper and a t-shirt with no shoes. They say the child matched the description given by the citizen. The police officer found the mother of the child in a nearby mobile home. Police say the child was gone for at least 10 to 15 minutes before he was found.

Court papers say when cops arrived; they found the child in the driveway with a water hose.

Sherrill and her family refused to talk to NewsChannel 3 about her arrest on child cruelty charges.

But according to the complaint (Read full complaint here), she told cops the child was gone for 10 to 15 minutes.

It also says she told police the same thing has happened on three or four other occasions.

According to the EPA, children like him are more vulnerable to deadly heat problems, like a stroke, because of the size of their little bodies.

Luckily for Sherrill and her family, cops say the little boy wasn't hurt.