Tonight at 5: TCC turns down Tallwood grad for in-state tuition 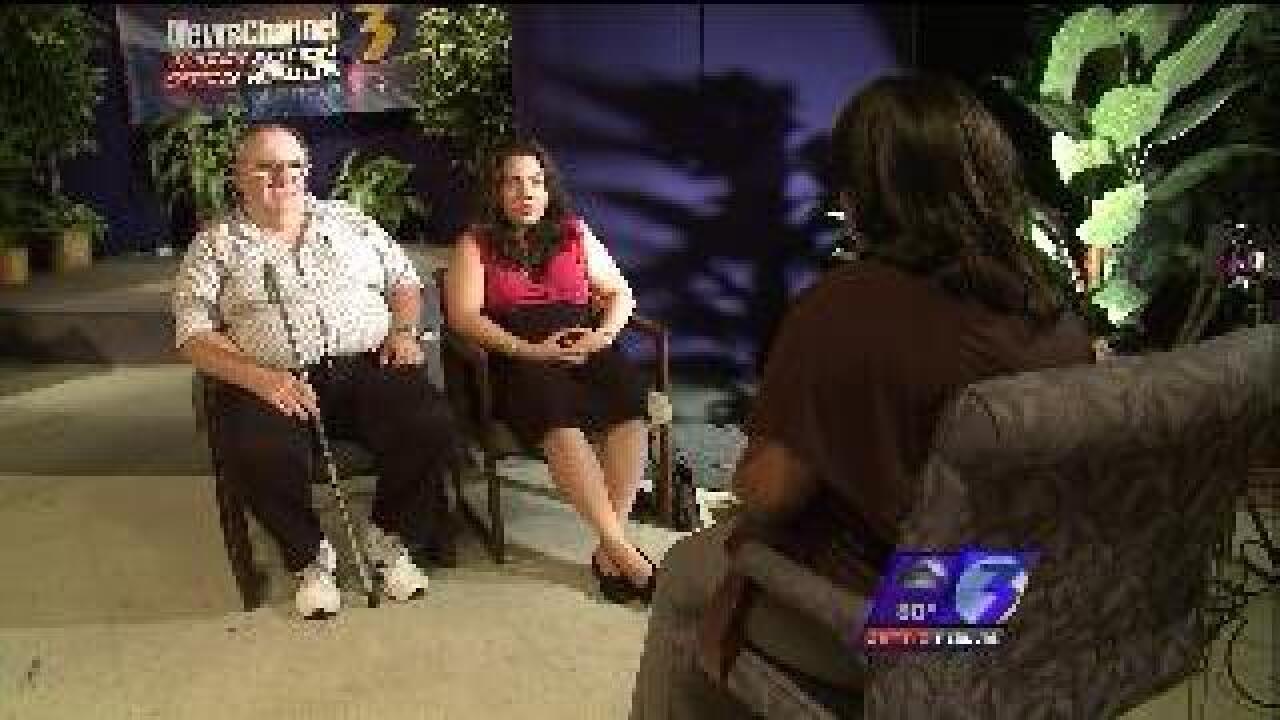 But a local college wouldn't give her in-state tuition.

Taylor's mother had issues with drug use while raising Taylor and her siblings in another state.

Grandpa and grandma stepped in to help.

More than four years ago after not being able to reach Taylor's mother, the family decided Taylor would live with her aunt and uncle in Virginia Beach.

A judge's order even backed up the decision.

In Taylor's eyes, all this made her a Virginian, eligible for in-state tuition at Tidewater Community College.

But there was a big problem.

It's a fee her financial aid doesn't cover and grandpa can't afford.

Grandpa wrote an emotional letter to NewsChannel 3 asking us to take action.

Tuesday night at 5, we take action and take Taylor's case to top officials at TCC.

Hear what they had to say and the decision that will impact Taylor's life forever.