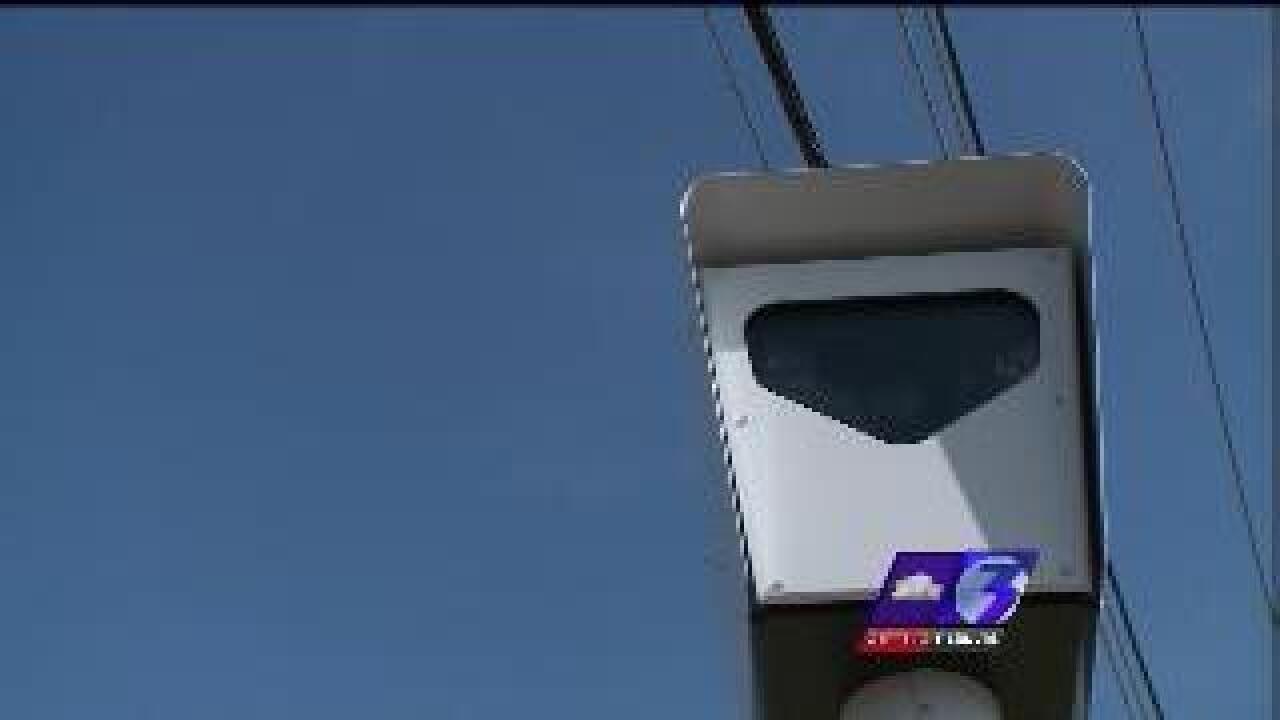 If you run a red light at 13 of Virginia Beach's intersections, you'd better buckle up for that $50 fine. Virginia Beach driver Farod Matthews did.

"I didn't come to a complete stop," Matthews said of his ticket for a rolling right turn on red. "So I went ahead and paid it."

Matthews is unlike hundreds of other resort city residents who've been speeding past paying the ticket.  The tickets are not reported to the DMV and do not accumulate points on your license; however, a program in Virginia Beach is making that the least of red light runners' problems.

"We will be making an effort to collect on these tickets," said Deputy City Treasurer Tom Musumeci.

Musumeci says the Virginia Beach Police Department came to them several months ago asking for help in getting red light camera scofflaws to pay up.  As part of a pilot program, they collected nearly $28,000 from more than 550 people.

The pilot phase is over and the program is in full effect. The city has sent out nearly 1,700 letters to folks who are more than 30 days late in paying their red light cam tickets.

If they don't pay up in 10 days from the date of the letter, they may see a lien on their checks. There's a $30 administrative fee the city can tack on, too.

"People should take them a little more seriously," said Musumeci.

While this method may be effective, Matthews feels the city's measures seem a bit extreme.

"I think that's a little too much, especially in these hard times," Matthews said.