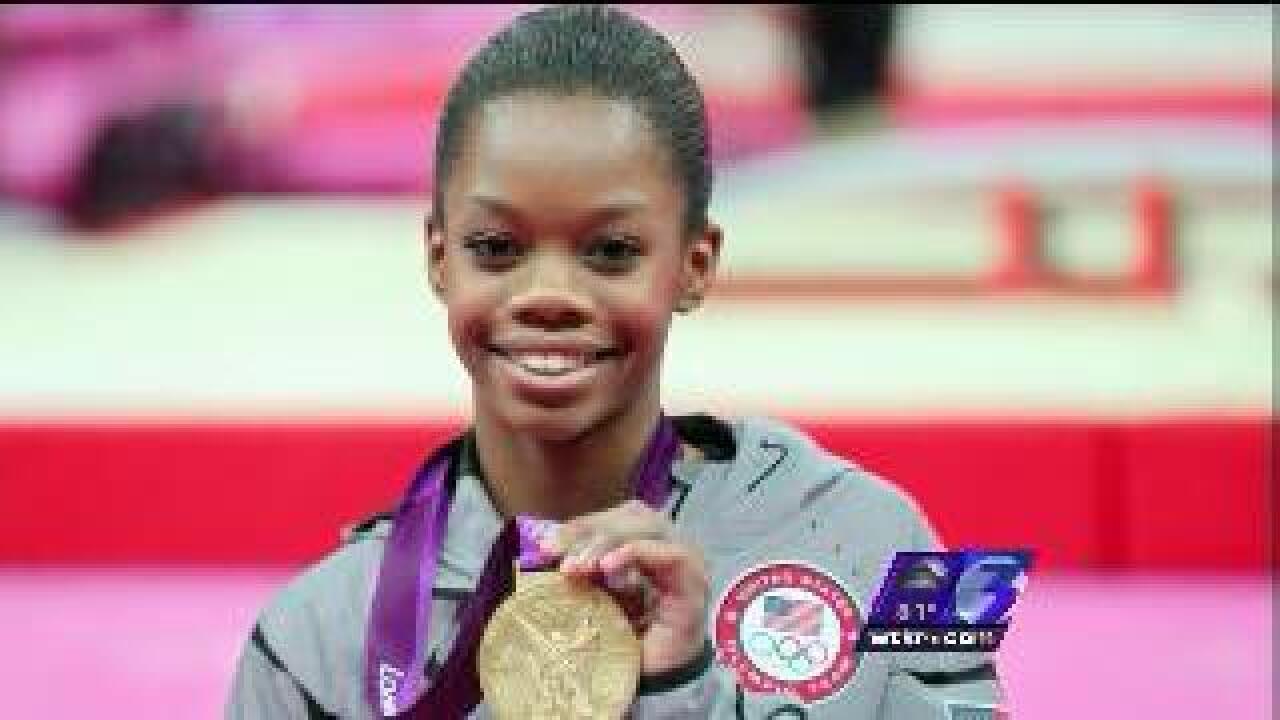 As Virginia Beach's own Gabby Douglas soared through the air to capture Olympic glory, kids at the Rosemont Boys and Girls Club cheered her on from thousands of miles away.

They say something of a miracle happened.

Although none of them are gymnasts, they say they are inspired by Gabby.

Not just because she's a hometown girl, but because she achieved a nearly impossible goal by bringing home the gold. It’s something they're applying to their own lives.

As Gabby basks in the gold medal glory, kids just like her hope they can have their own bit of sunshine someday.