War not over for former SEAL who lost battle to ALS 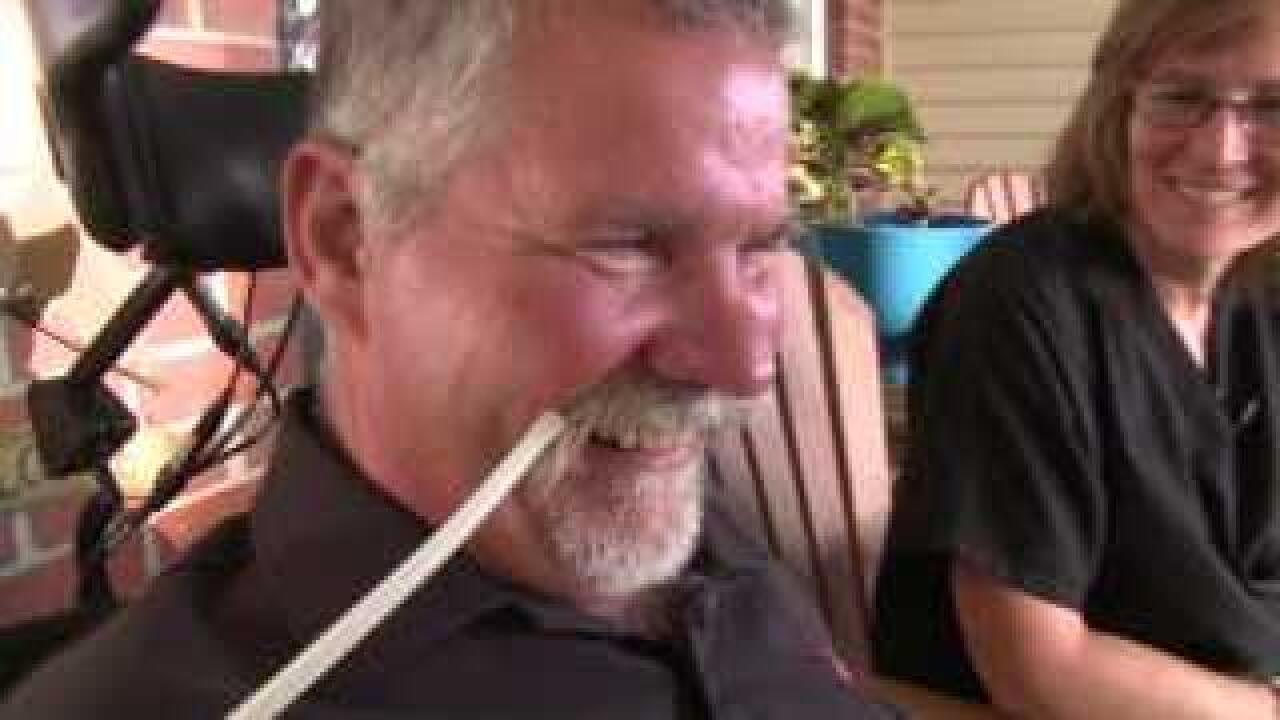 Former SEAL Team Six member Mike Oyer may have lost his battle to ALS Sunday night, but you can still help him win the war against the disease by  participating in the Walk to Defeat ALS at Mount Trashmore in Virginia Beach on September 16th.

After Mike's ALS diagnosis in 2007, he and his family and friend began walking in the Walk to Defeat ALS in Virginia Beach. Their team, the Frog Hollow Warriors, had the largest group at the walks every year.  In honor of Mike, his wife Valerie is asking people to give to the team.

"We again will be walking as Frog Hollow Warriors in memory of Mike," said Valerie. "So any donations in lieu of flowers for his funeral for the ALS walk would be greatly appreciated."

Johnson told NewsChannel 3 last year's walk in Virginia Beach raised more than $120,000.  The same events all over the DMV area brought in $1.2 million.  The funds raised go toward ALS research.  There is no known cause or cure for the disease, which slowly chips away at one's ability to walk, talk and eventually breathe.

"ALS is such a horrible disease but we hope that our programs can help our patients live a fuller life while they're still here," Johnson said.