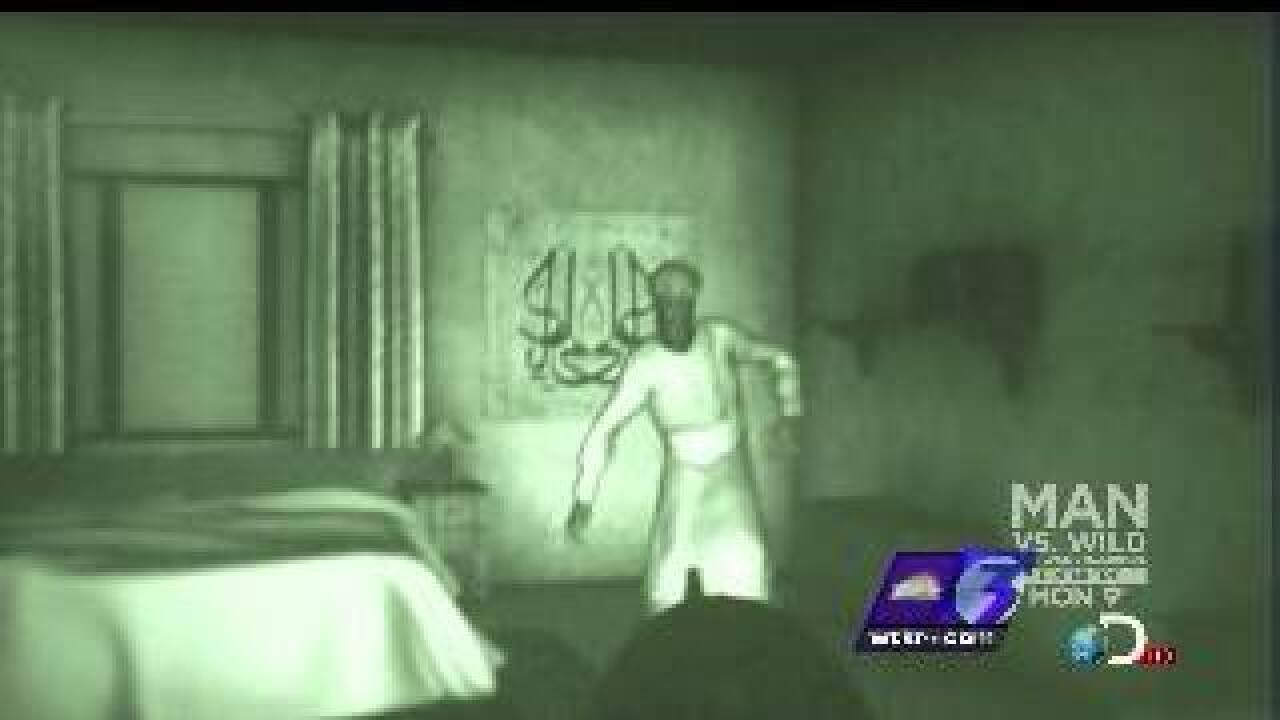 The trailer for the controversial movie “Zero Dark Thirty” about the decade-long hunt for Osama bin Laden and the raid by Virginia Beach-based Navy SEALs that killed him has been released.

“To give them this kind of access is unprecedented, unreasonable and it harms our national security,” said former Hampton Roads-based Navy SEAL Scott Taylor.

According to internal CIA e-mails, the film’s director Kathryn Bigelow was given access to CIA officials less than a month after the raid.

“We understand that Americans want to know every single detail about things, and that's understandable and okay, but that doesn't mean they have the top secret clearance and the access to be able to do that, and neither do these directors,” said Taylor.  “I mean this is reality. This isn't a reality show.”

According to the documents, CIA officials said no new information was given and nothing was discussed that would put operational security in danger; however, the e-mails reveal Bigelow and a screenwriter were even given access to CIA headquarters last summer and were allowed to see the vault where SEAL Team Six operators practiced in before the actual raid.

“I don’t have a problem at all with her wanting to make a movie and make it a good product,” said Taylor.  “I have a problem with her getting top secret access to the CIA and the commanders who planned the mission when she has no need to know or any clearance to be in that room to have that information.”

For Taylor, this movie is the latest in a string of media about the bin Laden raid.  From the Discovery Channel documentary "Secrets of SEAL Team Six" to a Time magazine article exposing details of the raid, Taylor said our military is being compromised.

“When you take them collectively, you jeopardize our national security,” he said.

Taylor said he has nothing against the movie itself, but he hopes this Hollywood access won't hurt us on the battlefield.