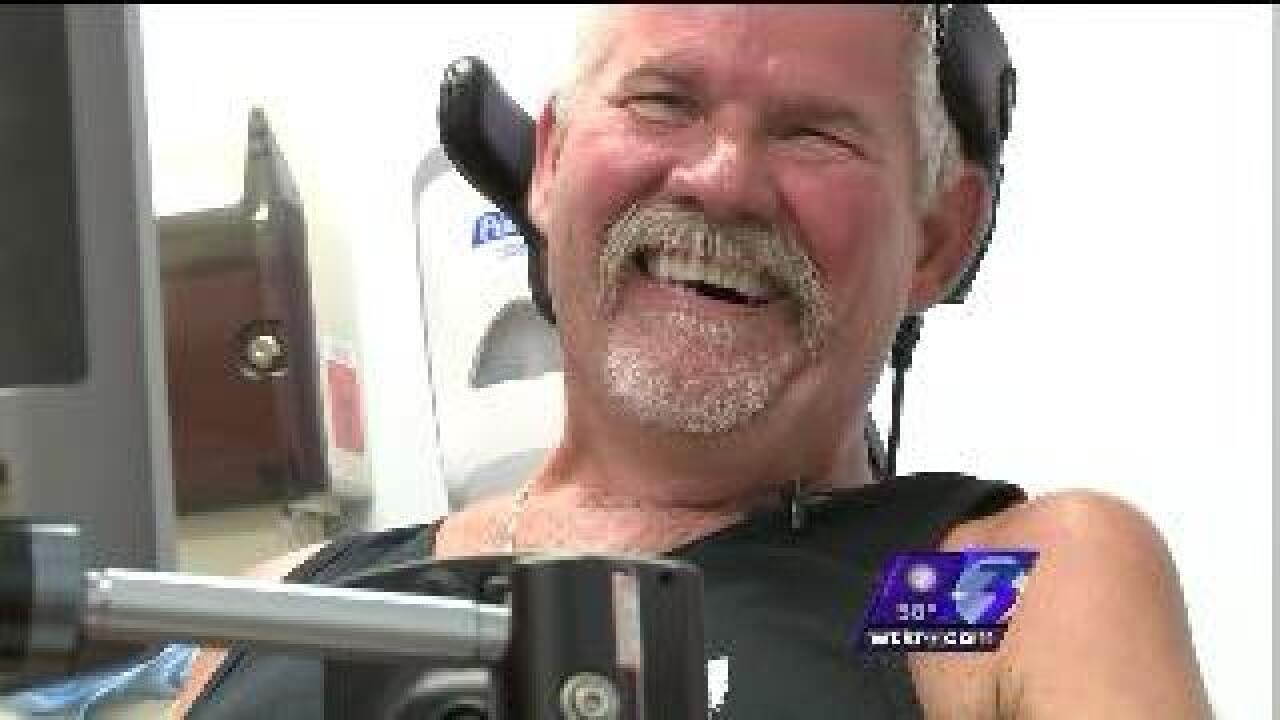 With a smile on his face and his love at his side, Mike Oyer stood tall in his first walk to defeat ALS in 2008.

NewsChannel 3 followed the former SEAL’s battle with the deadly disease.

We saw it slowly chip away at him until last month when it forced him to take his last breath.

His wife and son say now that Mike is gone, it's their mission to win the war Mike fought hard to win.

So with smiles on their faces in memory of the man they love, they'll lace up Sunday for the walk to defeat ALS.

Mike's team, the Frog Hollow Warriors, was always one of the largest at these walks.

But without him here to lead the pack, they hope his presence will still be felt.

But five weeks after Mike's death, they've only been able to raise half that amount.

The funds raised go toward finding a cure for the disease.