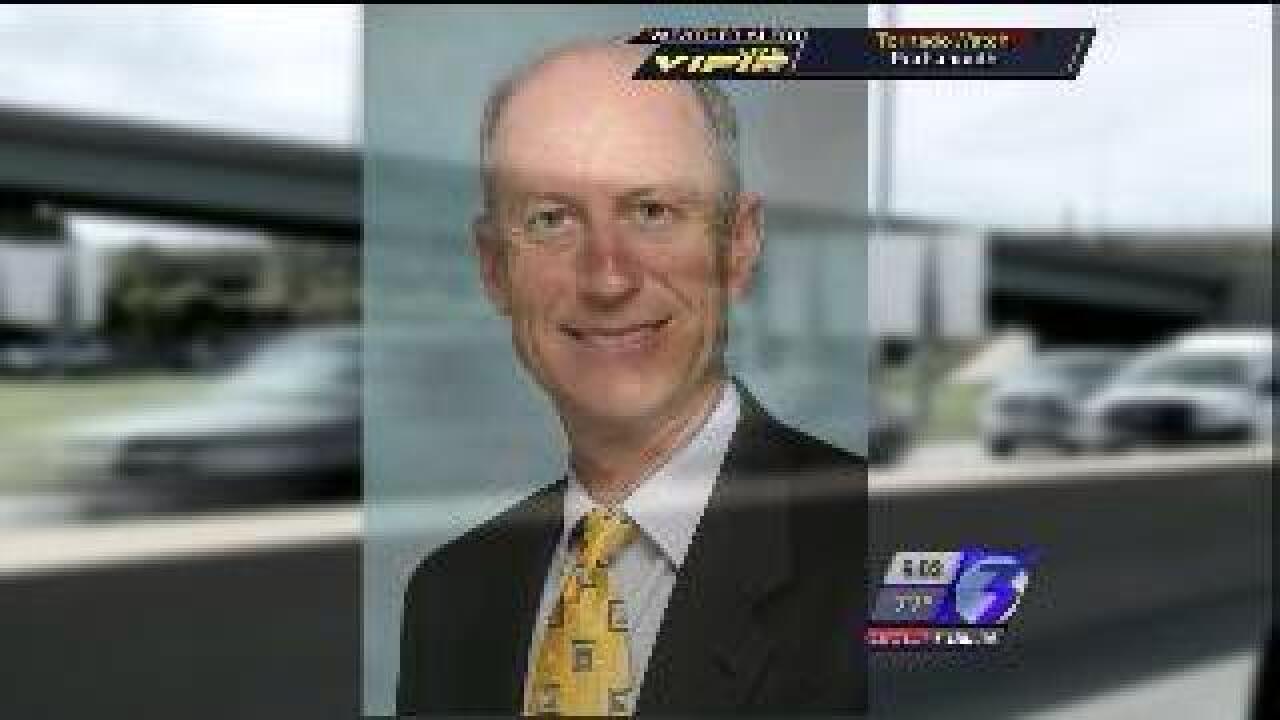 As people sat in traffic at the Monitor Merrimack Bridge Tunnel Saturday, some up to seven hours, many wondered who at VDOT approved a plan to shut down both the James River Bridge and the Hampton Roads Bridge Tunnel at the same time for maintenance repairs.

Are the tunnels ready for an emergency in Hampton Roads?

Why is VDOT closing two bridges on the same weekend?

According to Heuer’s bio on VDOT’s website, he has been with VDOT since 2004 and has 30 years of experience in engineering and project management.  NewsChannel 3 has also learned he makes roughly $140,000 a year.

The weekend’s traffic snafu is not Heuer’s first time in the headlines over traffic trouble.  In 2009, he took responsibility for the handling of a broken water main that shut down the HRBT.

“Ultimately, it's my responsibility as the district administrator,” Heuer said in 2009.  “So if you want to say the buck stops anywhere, it's my neck.”

In Heuer’s Sunday night statement about the traffic trouble, he defended the decision, saying, "We have done our best to inform the public for the past month about these closures using all paid, social and earned media outlets we have at our disposal in the hopes motorists would be able to use this information, anticipate these delays and adjust their plans accordingly."

Heuer also made it clear in his letter that Sunday's re-opening of the HRBT eastbound lanes ahead of schedule wasn't because drivers complained.  He said, "Fortunately, our contractor`s crews were able to complete the paving work slated for this weekend 15-hours early. They did not open up early because of an outcry or pressure, but because of their ability to do their job efficiently and with little interruption."

However, during a Monday afternoon news conference, Heuer's boss in Richmond said two crossings would never be closed at the same time again.

“I want to apologize on behalf of the department for the delays and the impacts of this past weekend and on the travelers of this region,” said VDOT Chief Deputy Commissioner Charlie Kilpatrick. “We shouldn’t have done what we did and we've learned from it.”

Heuer's decision is on Governor Bob McDonnell’s radar.  In a Monday statement, McDonnell called for a full review of VDOT’s decision.

“When I heard about what happened this weekend in Hampton Roads, it didn't seem like VDOT did the planning the way they should,” said McDonnell.  “I'd certainly say you cannot have this traffic mess again.  You’ve gotta stagger the hours, you gotta plan a little better.”

According to VDOT’s website, Heuer can be reached at Dennis.Heuer@VDOT.Virginia.gov.