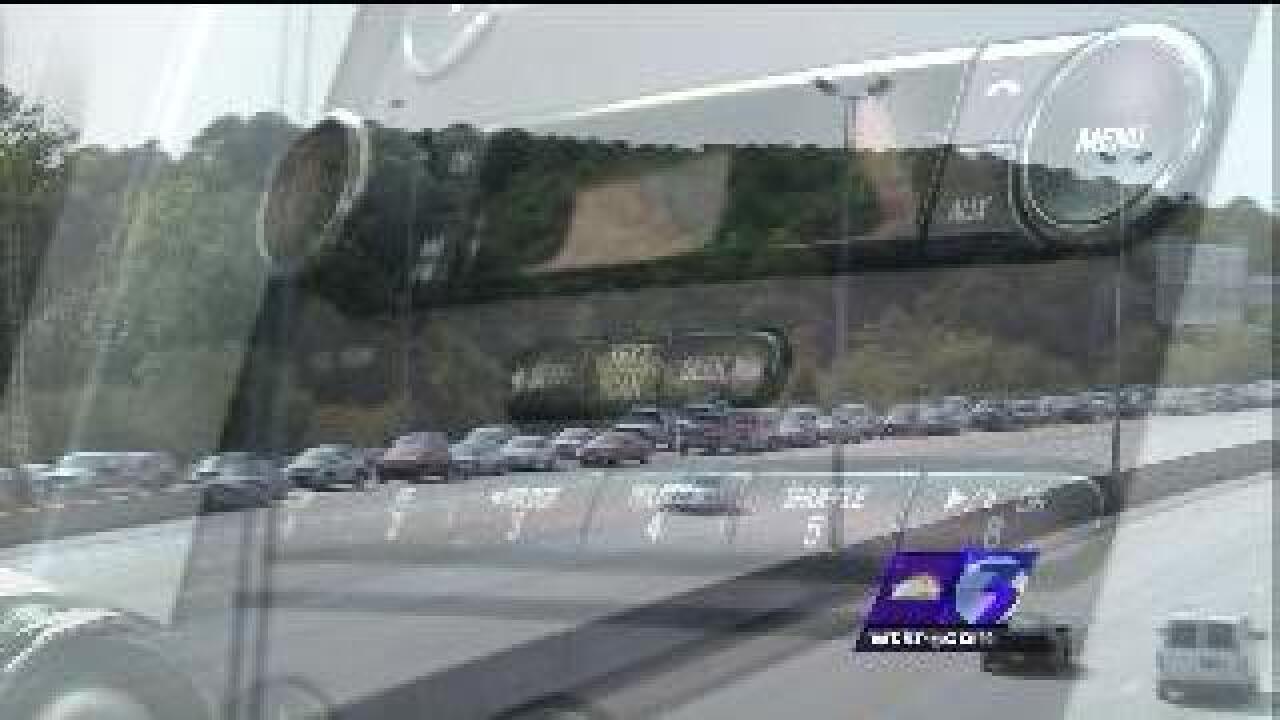 The news conference comes after VDOT’s decision to close both bridges simultaneously last weekend caused traffic backups that left  many people in traffic for up to seven hours.

Meanwhile, VDOT has been running radio advertisements apologizing for the weekend traffic snarl, saying, “We sincerely apologize for any inconvenience that this past weekend's road closures caused.”

What do you think about VDOT’s radio announcement?

Are the tunnels ready for an emergency in Hampton Roads?

According to VDOT officials, they are using air time they had purchased to notify drivers of another double crossings closure that was planned for this weekend.  However, after the weekend traffic snafu, officials have decided to postpone the work until they can develop a better plan.

“In light of the significant impact to traffic patterns in Hampton Roads caused by the multiple facilities' closures this past weekend, the Virginia Department of Transportation is suspending all facility closures on the I-64 Hampton Roads Bridge Tunnel and the Route 17 James River Bridge,” the announcement said.